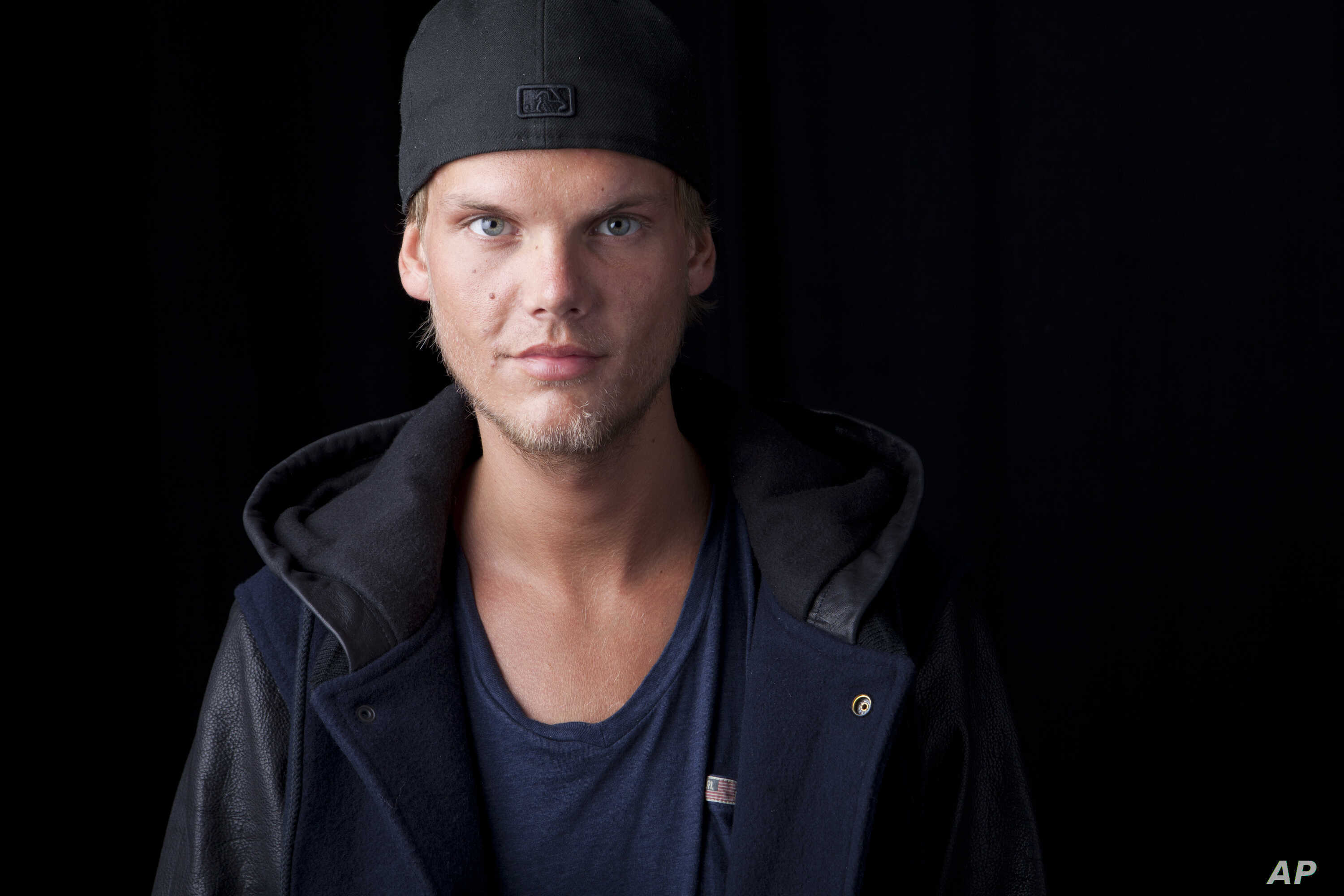 Avicii mega-hit ‘Without You’ bags $65,000 bid for its publishing rights

‘Without You’ was one of Avicii‘s last contributions to the music industry before his unfortunate demise that sent shock waves across the world back in the day. But the track continues to carry his legacy by being ever-present in the globe’s top progressive house charts and playlists. Enthusiastic dance music lovers in the industry recently got a chance to practically own the track’s publishing rights for 10 years through an auction on Royalty Exchange, a marketplace created specifically for such assets. The winning bid at the auction amounted to be an overwhelming sum of $65,000.

After playing it out as an ID in a lot of his live sets, including an exotic intro at the Ultra Music Festival, Avicii finally dropped Without You in 2017 as a part of his 6-track long EP called Avīci (01). Featuring some mesmerizing vocals from Sandro Cavazza, Without You has turned out to be Avicii’s top releases, competing alongside a string of masterpieces including ‘Levels’, ‘Wake Me Up’, ‘The Nights’, etc. Despite the massive amount of money spent to get the publishing rights, the winner is still expected to get around 10.8% IRR (Internal Rate of Return) as per Royalty Exchange’s theoretical analysis.