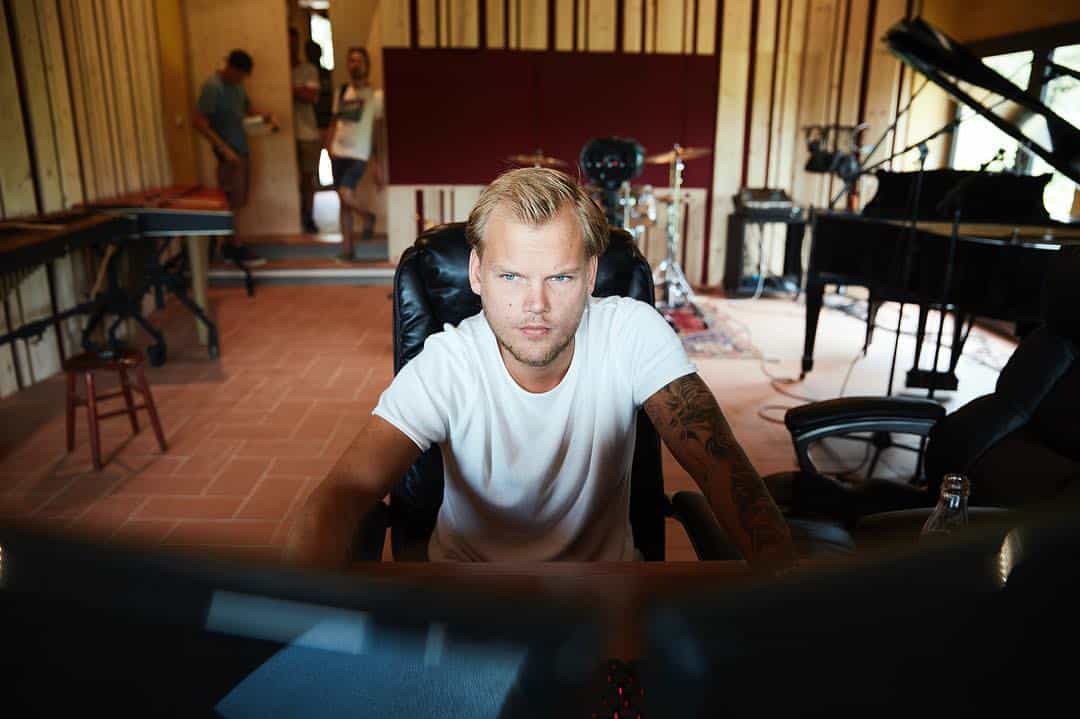 It’s been a long three years without Avicii and his incredible talent, charisma, and melodies. He left behind a massive discography that is unmatched and forward-thinking. One of his biggest hits, ‘Without You‘, turned four years old. Featuring vocalist Sandro Cavazza, the release is one of Tim’s top five streamed songs with 733 million streams on Spotify alone, at the time of this article.

‘Without You’ was the lead single from Avicii’s last EP, Avīci (01). The single is Avicii’s seventh Swedish number-one single, reaching number one upon release in 2017 and again after his death in April 2018. With a massive chorus, catchy melodies, and an overall emotional aura, ‘Without You’ highlights Tim’s production prowess and the peak of his career. The single shows Avicii’s path between dance music and pop while keeping his signature melodic sound. People got a glimpse of his genius when he uploaded a behind-the-scenes look at the production of the single:

Arguably, ‘Without You’ was Avicii’s last hit single, and considering his tragic passing, the lyricism of the song hits a bit different. Check out the full track down below and relive some of that special magic Avicii brought onto the world: