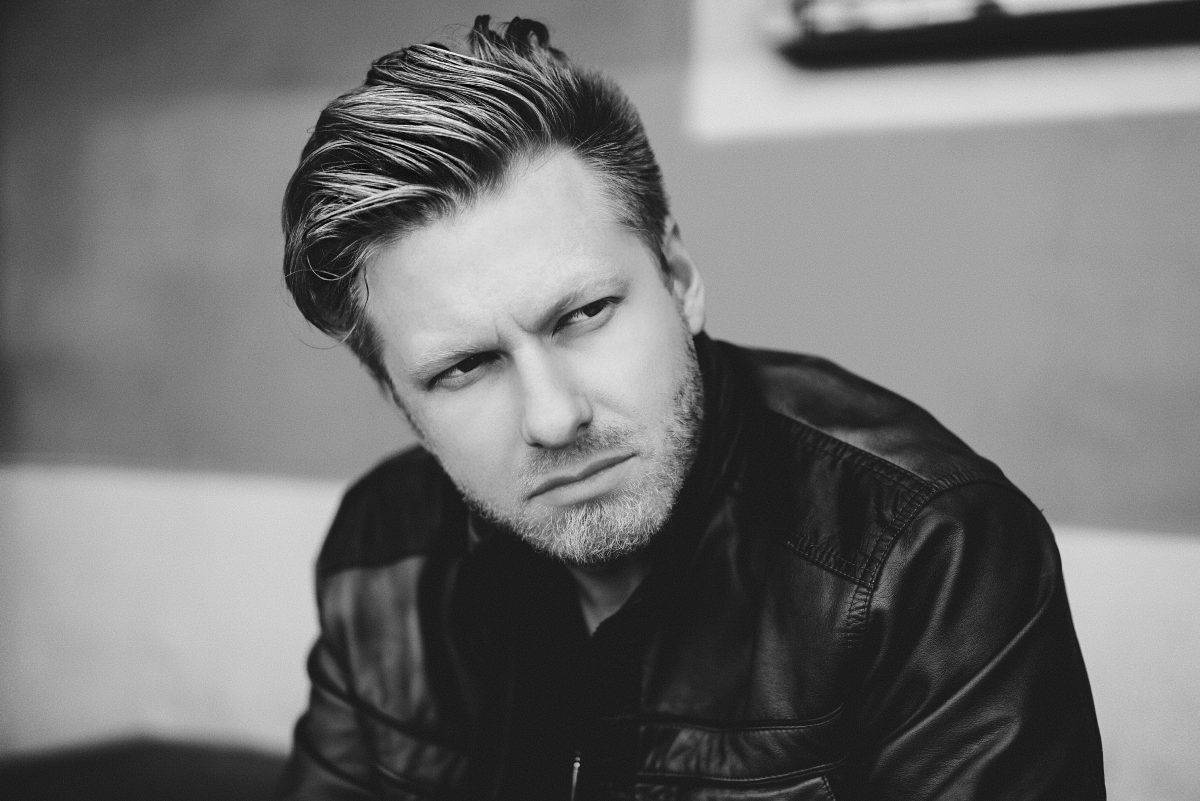 Looking to make a name for himself in the electronic dance scene, Perfetto first appeared on the radar all the way back in 2012. Embarking on a journey like no other, the U.S. born DJ/producer has faced his fair share of obstacles on his way to becoming an artist to watch.

Multi-talented to say the least, Perfetto has also mastered the craft of drumming, creating a combination that leaves fans wanting more. With an array of releases and remixes over the years, Perfetto is now back with a more “hyped up” rendition of his original track ‘Aladdin’, that was released in 2015.

With multiple versions of this track made prior to its release, ‘Aladdin 2.0’ took shape after it was dropped at a show in Los Angeles and the reaction was more than emphatic. This then led to Perfetto sending over the track to his record label, Bred n Butter, with their response confirming that this track was destined for nothing other than success.

Providing trap fans with all the feel-good vibes, ‘Aladdin 2.0’ has helped further elevate Perfetto’s name within the industry. With the production of new music a top priority for this talented artist, the creation of a new recording studio in his house has Perfetto more than “excited” for what’s to follow. We also are eagerly anticipating for any new releases, but in the meantime, make sure to check out ‘Aladdin 2.0’ below, and let us know what you think of this latest rendition in the comments section.