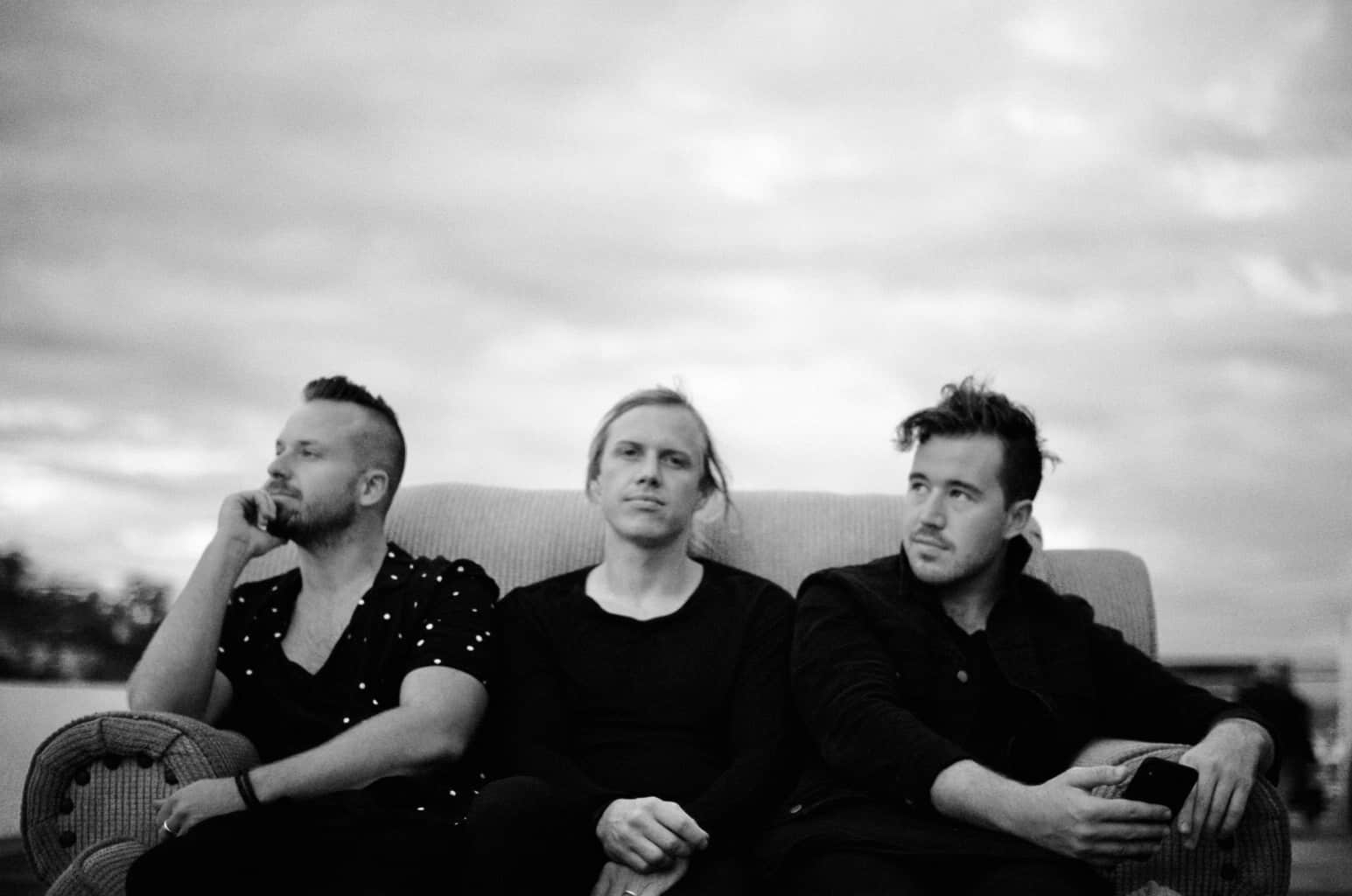 Grammy-nominated live-electronic trio RÜFÜS DU SOL return for another single off their upcoming album. This time, the trio release ‘Next To Me‘, a sonic journey that radiates light and love which takes another path in comparison to their last single, ‘Alive’. Released through their imprint Rose Avenue and Reprise/Warner Records, ‘Next To Me’ lays out the direction where the trio is headed with their album.

The single starts off with what appears to be a haunting piano melody before phasing into an uplifting progression. Tyrone’s ethereal and soulful vocals set the tone for the rest of the track as the emotional lyricism will hook in the listener. At the core, ‘Next To Me’ is a song of devotion, caring compassion, and pure love. Jon George’s states,

“There were a lot more yearning lyrics being put down when we were writing the track, but we felt it didn’t need any of the darkness that you hear on a lot of our other records. We wanted to create something more positive, a kind of homage to the feel-good soul of classic house music. I am sure there is part of this that reflects a feeling in our lives and relationships. We wanted to share that with this track.”

The subtle yet powerful buildups lead into a minimalistic-sounding house drop that, in RÜFÜS DU SOL style, is filled with emotion, euphoria, and a sense of escapism. Paired with the release is a self-initiated, artificially intelligent visual work by renowned visual directors Osk. At the moment of release, the trio is embarking on a tour across the United States that sees them headline the prestigious Red Rocks for two sold-out nights and selling over 70,000 tickets for a sold-out weekend at the Los Angeles’ Banc of California. Check out their newest single and video down below!

Tags: next to me, Rose Avenue, Rüfüs Du Sol
0