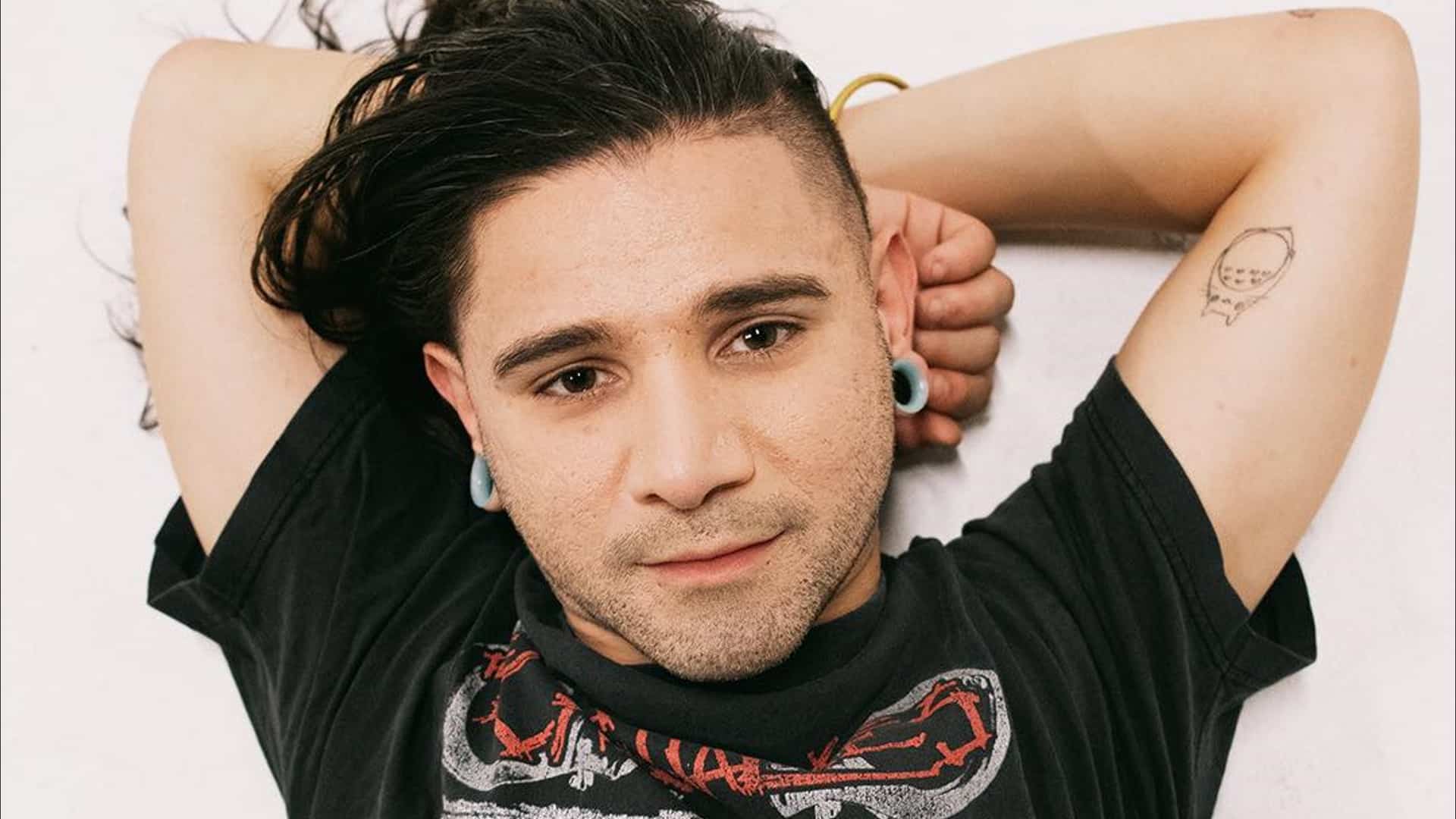 We all know that Skrillex is well and truly back in the music game thanks to the influx of singles he’s been releasing as of late. Treating us to such works as ‘Butterflies‘, ‘Supersonic (My Existence)‘, ‘In Da Getto’ and many more in collaboration with a whole host of stellar artists, it seems as though it is nearly time to discover what all these singles are leading us up to.

Recently, Skrillex released the track ‘Don’t Go’ in collaboration with Justin Bieber and Don Toliver. To celebrate and talk about this release and more, he sat down for an interview with Zane Lowe for Apple Music 1, and aside from talking about the new single, some interesting things were brought to light about any potential albums.

It’s obvious that everyone is expecting an album again, but we may be getting more than just that according to what the producer says:

“I don’t like to say too much, but I mean, I have some projects, I hate the word finishing, but I have all the songs and I’m just in there tweaking and releasing some singles before I decided to put out the bodies of work.”

Interestingly referring to a body of work in the plural sense, it seems as though his years in the studio have been spent on more than just one album. We were also meant to get these singles (and perhaps even more) right around the time that the pandemic struck the world, but according to Skrillex it acted as a blessing in disguise for his creativity:

“It’s obviously been a challenging couple of years for all of us, and I think there’s been a blessing in disguise because I was going to put out maybe some music before COVID or right around when COVID was going to hit and then that hit and I decided just to go back in and explore more and more, which I’m glad I did. And for better or for worse, there’s so much to express. I don’t think I could ever stop thinking of art to create or music to create because I’m not that good of a speaker or communicator in another way. And that’s just what I do, you know what I mean?”

You can re-listen to the episode on Apple Music here.