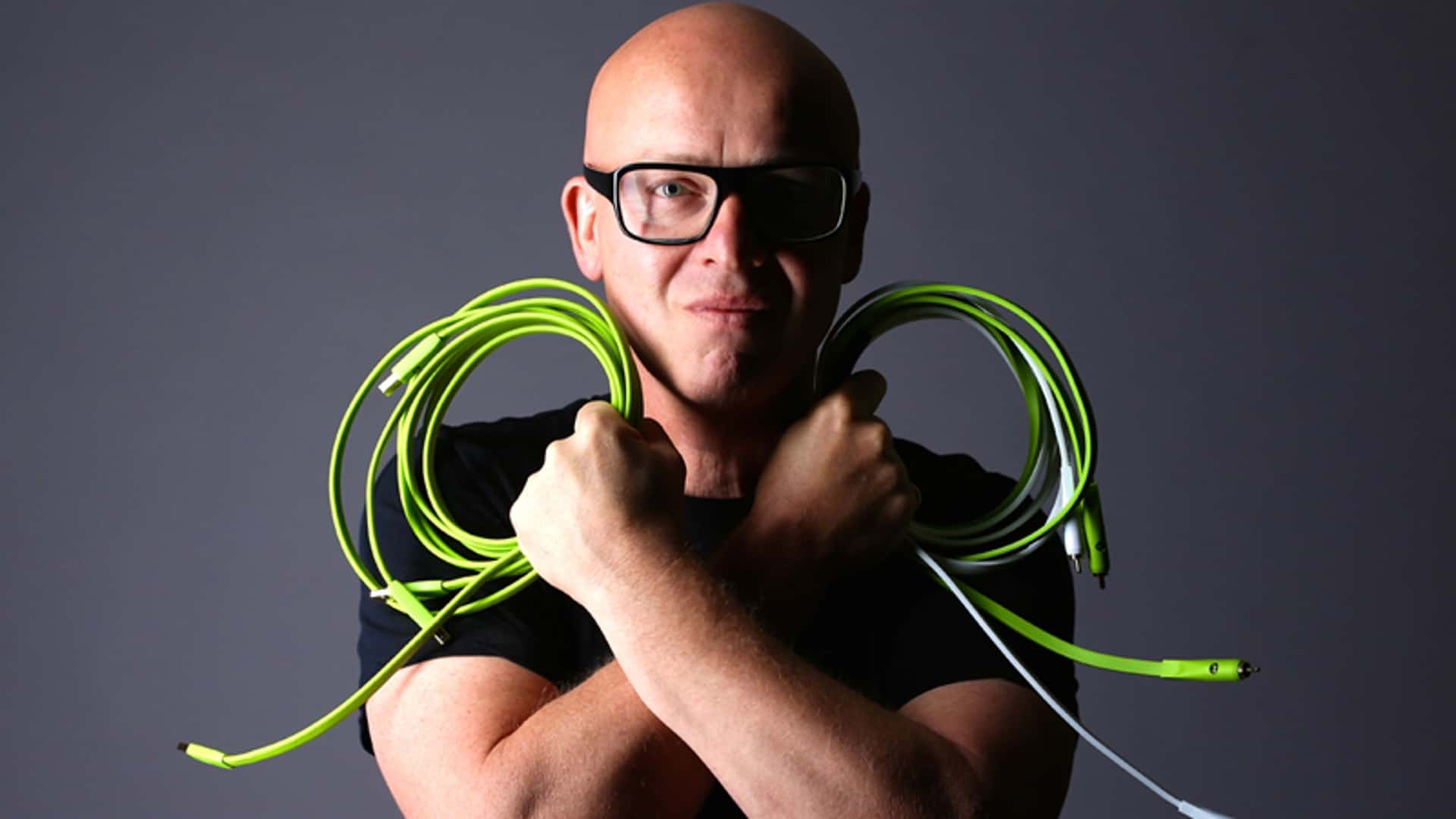 Stephan Bodzin has dropped the name-sake single from his upcoming album “Boavista”, which he has revealed is due for release later this year.

The German techno titan dropped his latest number as he announced his third debut album was on the way, which is set to be 17-tracks strong. Serving up the title track from his first album since 2015, “Boavista” drops on the acclaimed AFTERLIFE label as a serene, and intricate melodic techno beat that strives for the future. Immaculately designed, the track overwhelms the listener with emotion as the synths evolve throughout a dazzling mix. The new production sure has funnelled excitement towards the full album coming on his own Herzblut Recordings in October.

Its with no doubt that Bodzin will also look to utilise this spell-binding 7-minutes of techno genius within his spectacular live sets for which he has become so renowned for. In the studio, he continues to push the boundaries of techno with his signature sound, having also put out other well-received long players in “Liebe Ist” and “Powers of Ten” and worked on many other iconic projects under a range of aliases.

Be sure to get a taster of what is to come ahead of the full-length this October, by checking out the stunning new Stephan Bodzin track below!