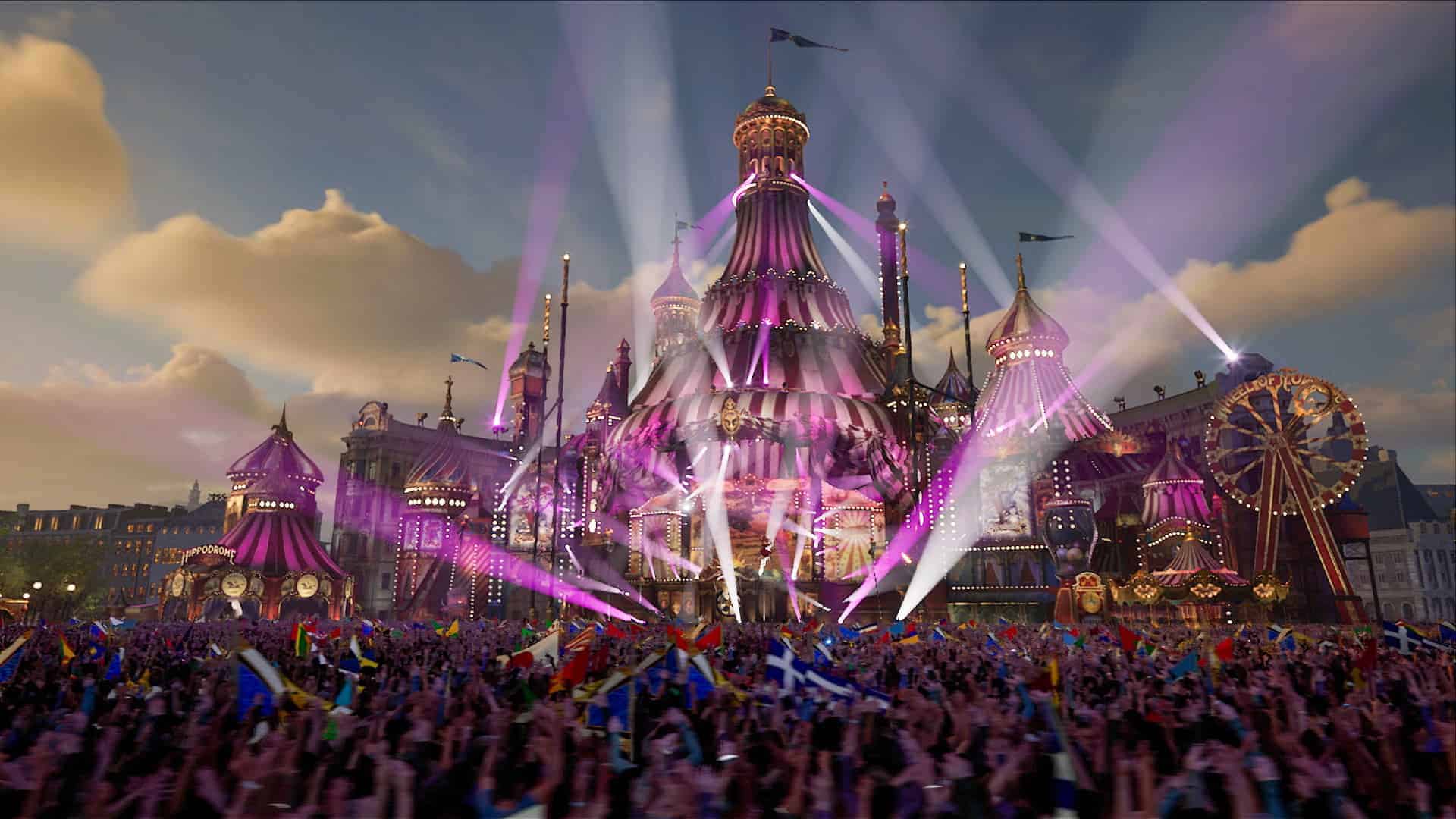 Following the inaugural groundbreaking edition of Tomorrowland‘s Around the World digital festival last July, the second edition took place once again with yet another stacked lineup. A month on from the event, they have now unveiled their official aftermovie from the two-day event.

Tomorrowland aftermovies are always just as exciting as the actual event itself. Always an anticipated event, the aftermovies are a spectacular showcase of the legendary festival, and they’ve made no exceptions to be this being the case just because they had to go digital in the past two years. Always innovating and adapting, Around the World 2021 was a dazzling event like no other, and if you were unlucky to miss out – or want to relive the weekend – then luckily the aftermovie is on hand to highlight the best moments.

Set on the mysterious and magical island of Pāpiliōnem, it played host to a whole host of world class stars including Armin van Buuren, Nicky Romero, Charlotte de Witte and a whole host of other genre trailblazers across the electronic music spectrum. This year, it journeyed back to the Amicorum Spectaculum theme which was famously used during the 2017 edition of the Belgian event, and it looked just as impressive as a rendered 3D version.

With a special tracklist and a whole montage of the very best moments from everyone’s favourite artists, the official Tomorrowland Around the World 2021 aftermovie is available to watch below. To see some of our set coverage, click here.