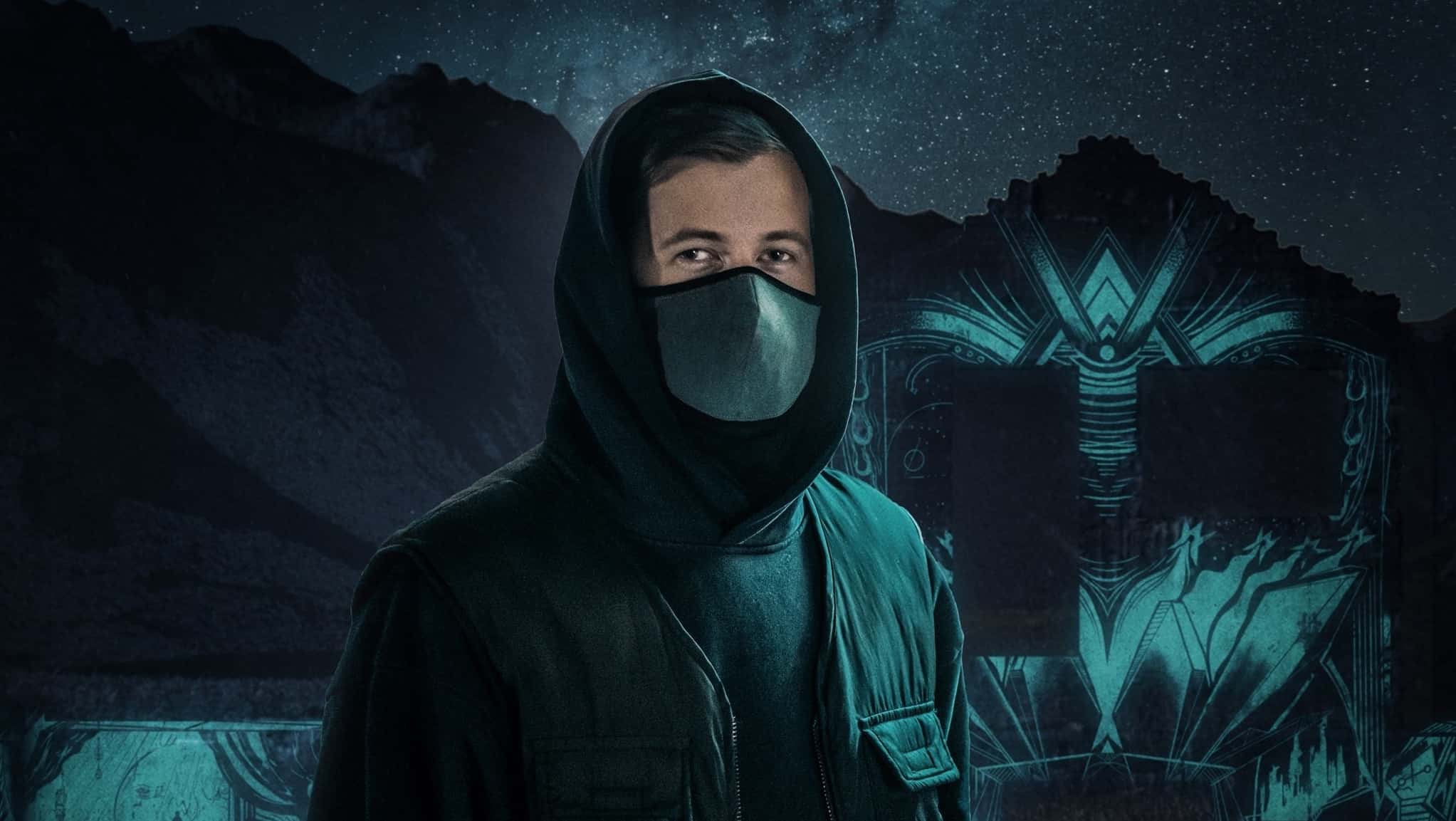 The multi-platinum Norwegian global superstar Alan Walker has joined forces with Boy In Space & K-391 for a brand new track titled ‘Paradise’. The release comes with a brand new collaboration once again between the DJ and mobile game phenomenon PUBG Mobile, which last time saw the track ‘Live Fast’ with A$AP Rocky release as the games official anthem, and to celebrate PUBG Mobile’s 1 year anniversary. This time around, ‘Paradise’ will be heard in the games lobby and vehicle and also features a release of unique game items.

“I can’t wait to continue this journey with PUBG MOBILE. This time, my new song “Paradise” will be available in the game and we are introducing a special new outfit. I hope you are all ready to experience the World of Walker through PUBG MOBILE!” – Alan Walker discussing the collaboration

‘Paradise’ itself is the perfect track, containing well-written lyrics alongside stellar vocals from Swedish vocalist Boy In Space. Chill production in its build-up that’s confronted by a perfectly produced signature Alan Walker-esque drop combining for an accomplished crossover track. Vocal chops throughout the drop allow for an added catchiness to the song that’s guaranteed to keep the listener coming back to listen over and over again. Also, K-391, who is no stranger to a collaboration with Walker, adds his profound musical skills to the track, which is also seen in ‘Ignite’ another collaboration between the two producers that went on to become a number 1 hit in their home country of Norway.

The track ‘Paradise’ is out now and the release is accompanied by an official video and features as the next chapter in the World of Walker, the story that has been ongoing in previous Alan Walker videos. You can check out the video on YouTube here, and check out ‘Paradise’ yourself on Spotify below.