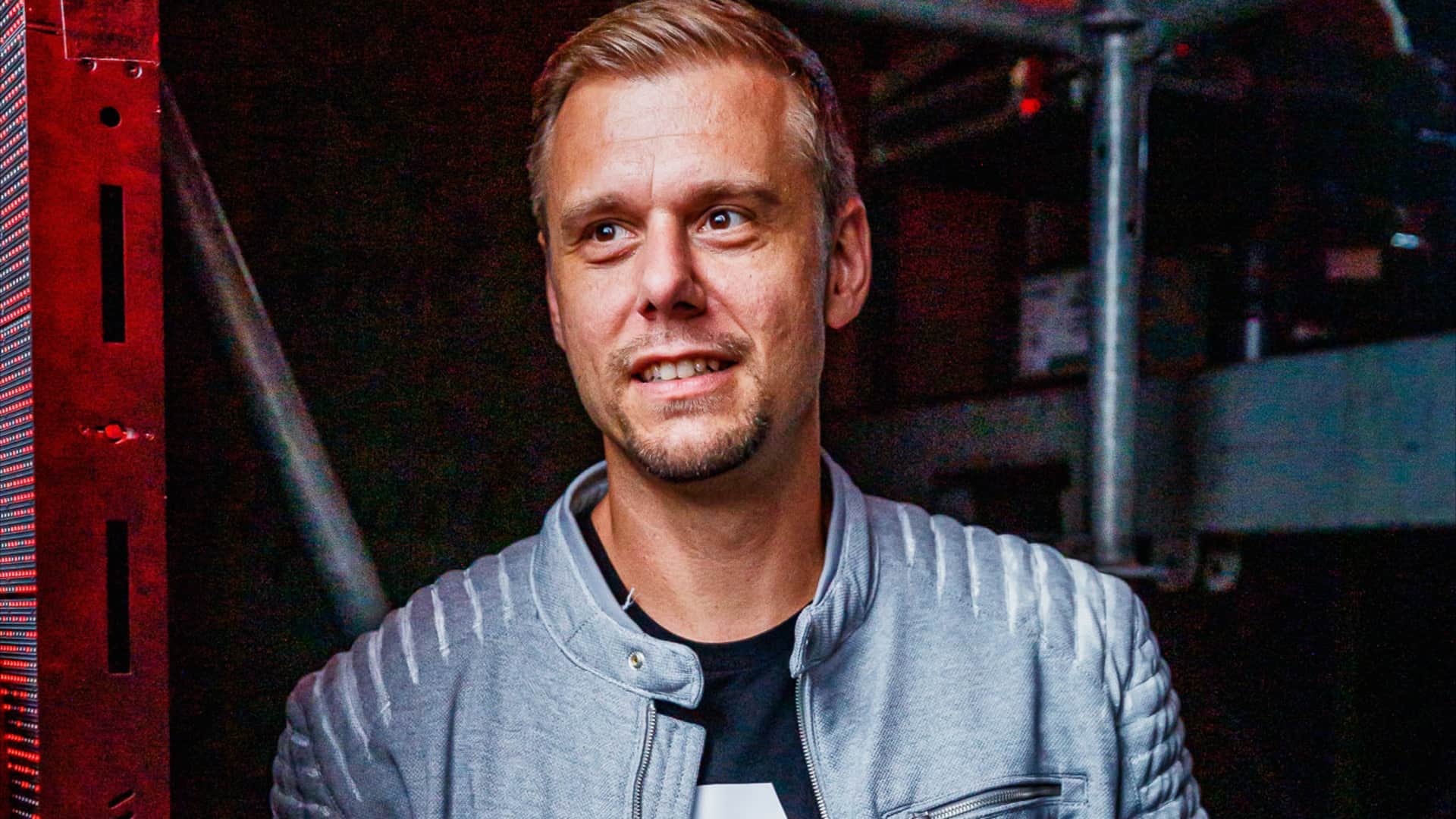 Trance legend Armin van Buuren has just dropped his collaboration-packed album titled ‘A State Of Trance FOREVER.’ Needing no further introduction, the Dutch icon has been blessing fans alike for the better part of two decades, with his name becoming a synonym to some of the biggest hits ever produced.

In addition to his extraordinary career, the trance heavyweight has impacted the electronic dance scene in more ways than none. With this said, his A State Of Trance radio show has helped connect people from all around the world, with Trance a prominent feature of how impactful music can be to this world. With the show growing steadily into a weekly audience of 40 million fans from eighty different countries, it’s fair to say that a legacy has been built and there is nothing that can slow it down.

With the entire A State Of Trance brand here to stay, the release of this latest album further identifies van Buuren’s reach within the scene, as well as the gratitude which he has for all the loyalty showcased to him over the years. In turn, the ‘A State Of Trance FOREVER’ album will be featuring some of biggest names within the game, as the likes of Sander van Doorn, Rank 1, Paul Oakenfold, Aly & Fila, Push, Jorn van Deyhoven, Giuseppe Ottaviani and Susana, have all added their unique touch in ensuring that this album is out of this world.

When reflecting on his presence within the industry, van Buuren states that “I started A State Of Trance to share the music I love with people from all over the world, and I’m so proud that it turned into a full-blown community for everyone who loves Trance music.” In further detail, van Buuren has also stated the following on his new album;

“A State Of Trance has not only allowed me to stay in touch with my fans and share my own music, but also to spotlight the established and up-and-coming artists I admire. For ASOT1000, I wanted to do something special. So I decided to do a collaboration album with some of my favourite artists and sat down with them to create trance tracks that will last the fans at least another thousand episodes. We have put a lot of love in these records and hope you will have a blast listening to them, especially since there will be more albums to come in the ‘A State Of Trance FOREVER’ series. Every track, from 123 bpm to serious uplifting, will also be a big part of my upcoming sets. So are you ready to get into A State Of Trance?!”

Out now, the twelve-track album has been described as a chockfull of timeless cuts and productions destined to withstand the test of time, and we could not have put that any better. Make sure to check out this collaborative masterpiece below, and let us know what you think in the comments section.