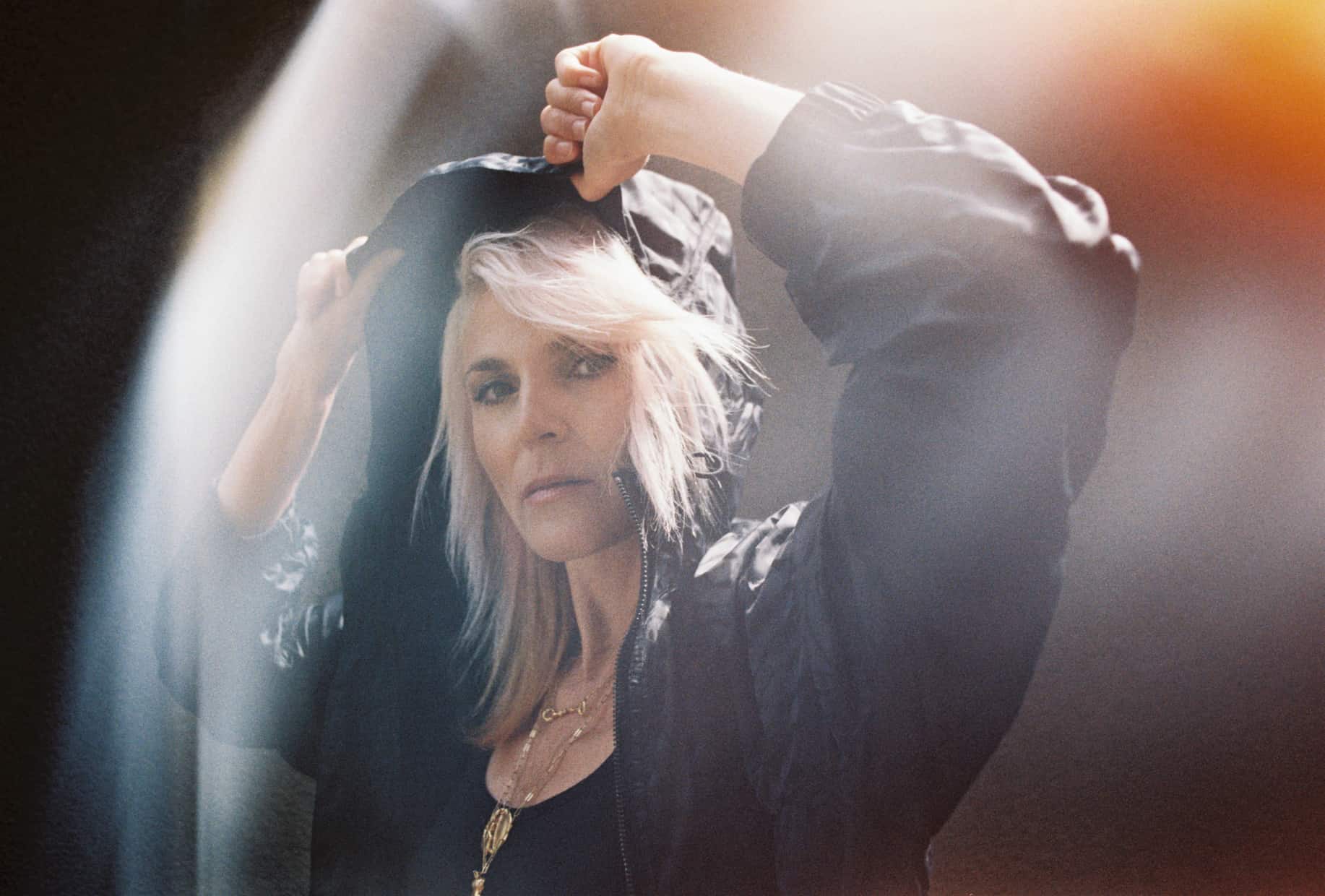 If you are looking for an old-school house vibe to take you straight to the dance floor, then look no further than the new single from British group Faithless, “Everybody, Everybody.” The legendary act returns to provide a track that, as said by a press release, is “packed full of adrenaline-pumping beats and cascading synths.”

This track will feature on the upcoming revised version of their album ‘All Blessed’ in November, which was Faithless’s first LP in over ten years. The track is one that both fans of old-style and new-style house music can come to gather and enjoy. Along with the synths and percussion, one of the standouts of the track is its incredible grooving bassline.

“Taking us directly into the jacking house zone ‘Everybody Everybody’ is a direct call to the dance-floor, with an infectious ear worm chorus, pulsating bass and kinetic keys.” – Faithless, Press Release

Faithless has carved out a music career that spans over 25 years. The group based out of London has seen a multitude of successes over their time. They have earned seven Top 10 singles and six Top 10 albums with three rising to number one. Their album, ‘All Blessed’ charted at Number six in the Official Album Chart and Number one in the Dance Album Chart.

Listen to “Everybody, Everybody” by Faithless via BMG below and listen to ‘All Blessed’ here.