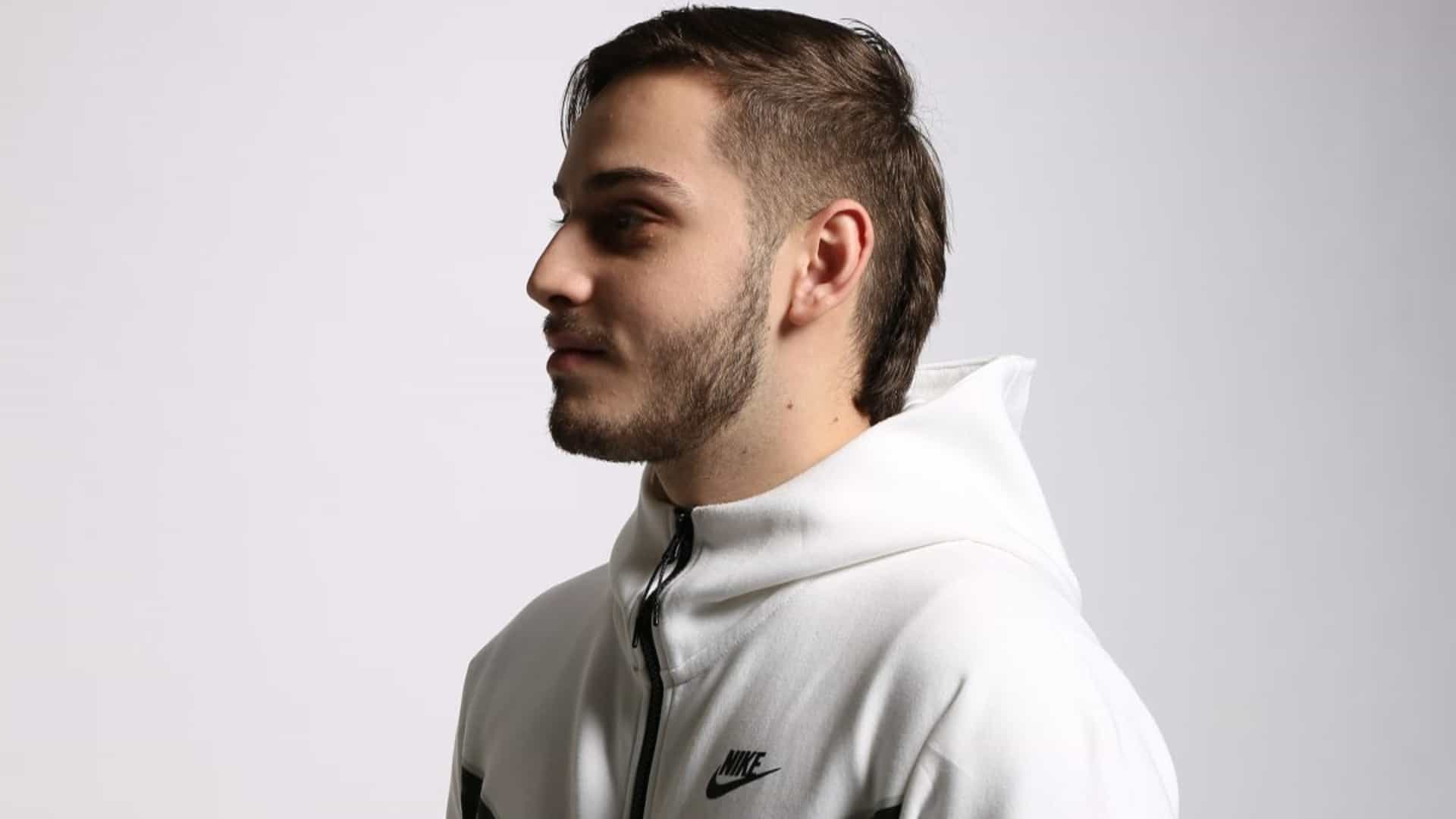 Kavorka releases high-energy house single ‘Where Are We Going’: Listen

Up and coming Australian DJ/producer Kavorka has just released his latest single titled ‘Where Are We Going.’ Destined for nothing other than success, this latest track will have you on your feet in no time. Well-known for his high energy performances, this track is a clear representation of a production that oozes with energy from start to finish!

With Melbourne Bounce his one true love, Kavorka has been able in a short period of time to establish his go to genre, as this upbeat sub-genre of electro house is personified with each of his productions. Having worked with various labels at such a young age, can only further amplify the musical prowess of this rising star, whilst his breakthrough single, ‘Rave In Melbourne’ featuring Geistare reached the top #10 in the electro house Beatport charts.

Further indicating Kavorka’s undeniable talent, his productions have been collecting millions of streams on all music platforms, and in turn he has managed to gain the attention of some of the biggest names in the game, including the likes of Will Sparks, Tigerlily, Brooke Evers, Teddy Cream, Press Play, and Timmy Trumpet when naming a few.

Looking to make a name for himself in the electronic dance industry, ‘Where Are We Going’ allows listeners to embark on a unique journey which offers a rollercoaster of emotions. This latest production is a certified hit in our books, whilst that sense of euphoria is evident through each unique drop that helps add to the personality of the track. As excited as we are, Kavorka had the following to say about his track;

“I love making Melbourne Bounce tracks! The energy you feel listening to this track is out of this world!”

Out of this world indeed, we could not have put it any better ourselves if we wanted too! With the hype surrounding this artist well deserved, make sure to check out ‘Where Are We Going’ below, and let us know what you think in the comments section.

Tags: kavorka, Melbourne bounce, where are we going
0