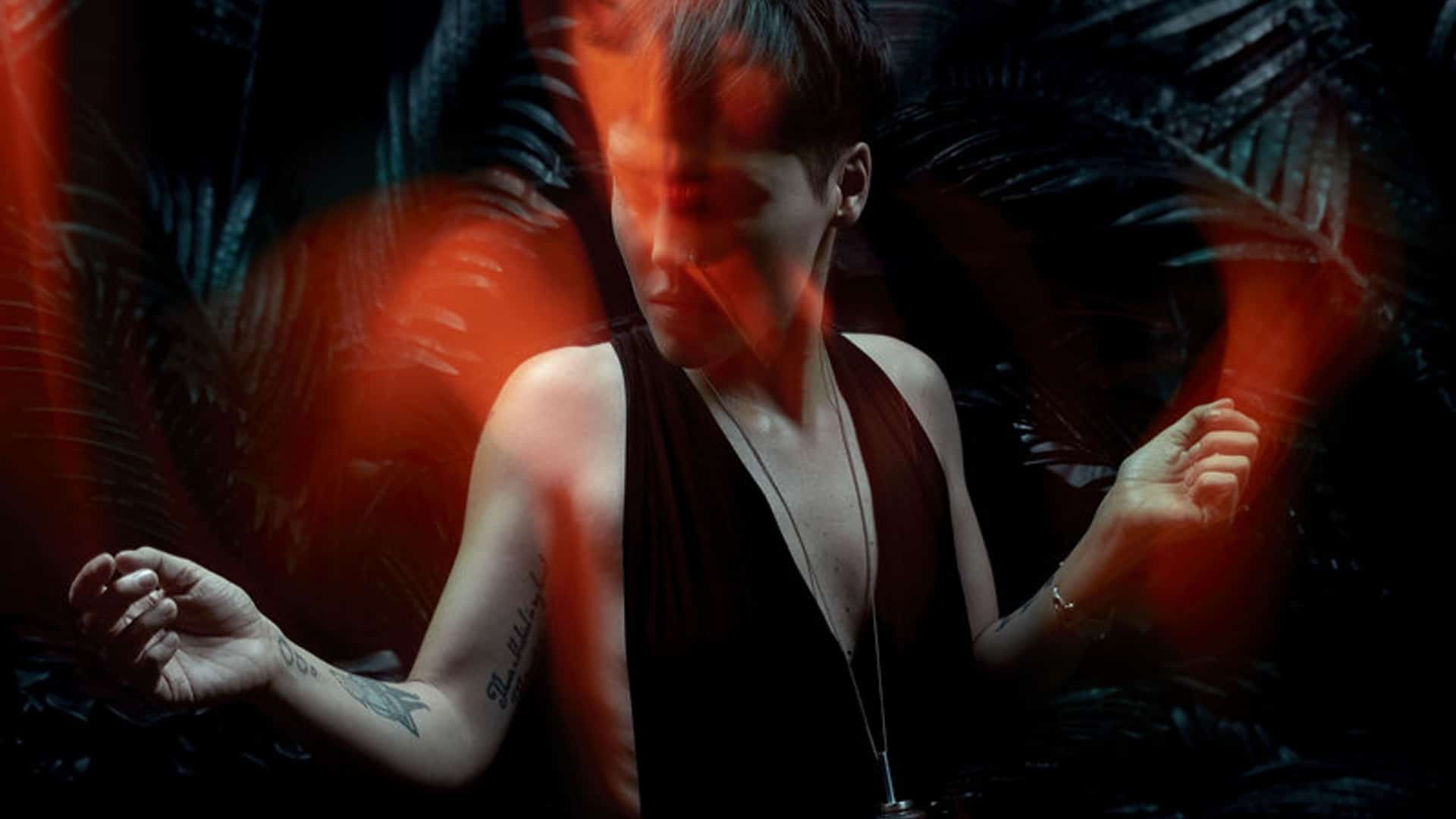 Taking artistic experiments to a different dimension, Francisca Straube came up with her personal project RUBIO in an attempt to stray away from her usual sound and have more freedom in developing and producing without any limits. Well-known in her home country of Chile as a drummer, producer and leader, she has been mixing electronic, pop, hip, ambient and elements of ethnic music.

Differing a lot from any previous projects, RUBIO has been able to gain success in a relatively short amount of time, with a self-titled-five-track EP allowing this multi-faceted artist to embark on a unique journey of her own. With no boundaries, and a clear goal of elevating her name within the scene, Straube saw her RUBIO alias gain further recognition with the release of ‘Hacia El Fondo.’

With the track accumulating over 4 million streams, it was only natural for a remixer pack to be released. Putting their own rendition on this masterpiece of a production, 6 different artists have helped further elevate the tracks presence within the electronic dance scene. A variation of styles is evident on each remix, whilst the elements from the original track remain intact. In further detail, the following statement has been made on the ‘Hacia El Fondo’ remix pack;

“This release is a remixer pack of the famous original song from RUBIO ‘Hacia El Fondo’ (over 4 million streams). The original track was chosen as the soundtrack for the famous Netflix TV series ‘Elite.’ The release is composed from 6 different remixes by Erly Tepshi, Binaryh, Alex Medina, OIBAF & WALLEN, Antony Toga, and Golden Hour. Every single remix is a different journey which brings the listener into a new dimension.”

Supported by some of the biggest names in industry, the ‘Hacia El Fondo’ remix pack has gained the attention of Mind Against, Tiesto, Fideles, Brina Knauss, Santiago Garcia, Echonomist, and The Element when only naming a few. Out now, make sure to check each of the 6 remixes here, and let us know what you think in the comment section.