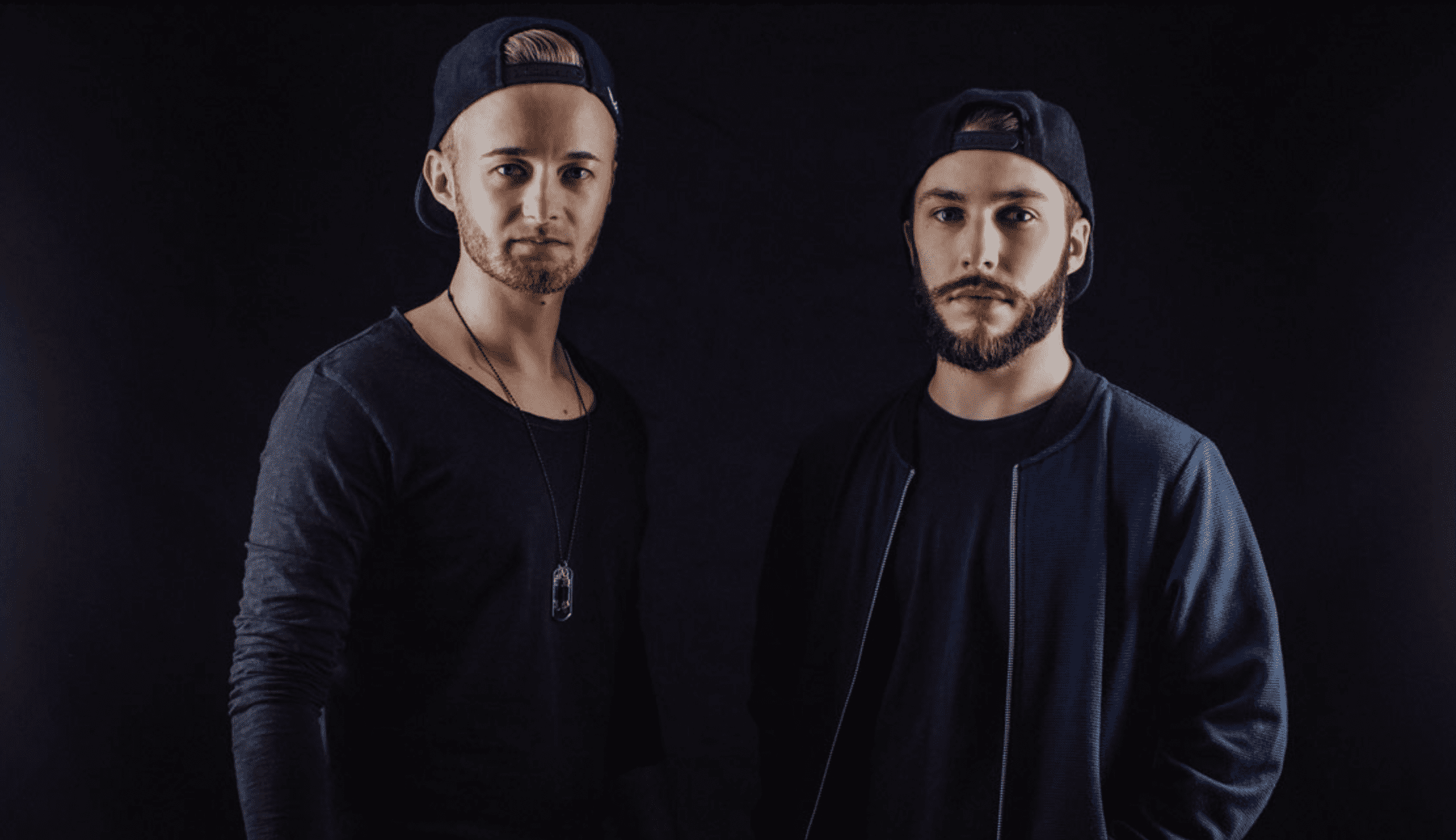 Big room duo Jaxx & Vega are taking the genre scene by storm with their own version of mainstage big room sound, and now they’re inviting producers to follow in their signature sound footsteps by releasing their own sample pack via 789ten: ‘The Ultimate Big Room Pack V.1.‘

One of the biggest and best things to happen to dance music sample packs in a while, Jaxx & Vega have made sure that no stone is unturned with ‘The Ultimate Big Room Pack V.1,’ curating a detailed and definitive guide for those wanting to produce their own big room tracks. Featuring over 400 sounds including loops and samples which budding producers and established producers alike can drag and drop and use with complete ease, they have cut up their in-demand sound and packaged it up into one pack. If this wasn’t enough, within the pack is also a full production masterclass for producers to learn more in-depth, an FL project file and even more. Whether it’s euphoric melodies, growling bass, unique vocal effects or anything else in between, you can be sure to find it within this monster of a sample pack and it even has some big name fans such as W&W, who state:

“Good sounds, well organized and exactly the right amount, not too much so that you wouldn’t know where to start! Will definitely use this! Great pack!”

Hailing from Germany, the distinctive duo have successfully made a name for themselves by curating a completely different listening experience for fans. This sound has lead them to collaborating with the likes of Wolfpack, Bassjackers and Timmy Trumpet, with Dimitri Vegas & Like Mike also creating an edit of the Timmy Trumpet and Wolfpack collaboration ‘Kalinka.’ Proving that they are in high demand, this remix pack is the next biggest step in their career and will ensure that their sounds travel far and wide within the big room scene and beyond.

“This project is one of our biggest accomplishments next to our new label deal that will be announced soon. We put so much love and work in each of these pieces and are super proud that 789ten made this happen. When we started the pack we wanted to make sure each of them has our unique touch. It took close to one year to finish the whole pack but we think it was definitely worth our time, because it is also a great option to give something back to the community and maybe inspire other producers as well.” – say Jaxx & Vega

The sample pack is out via 789ten – a top provider of premium music tools which also offers classes by the hands of industry leaders – and can be found here.