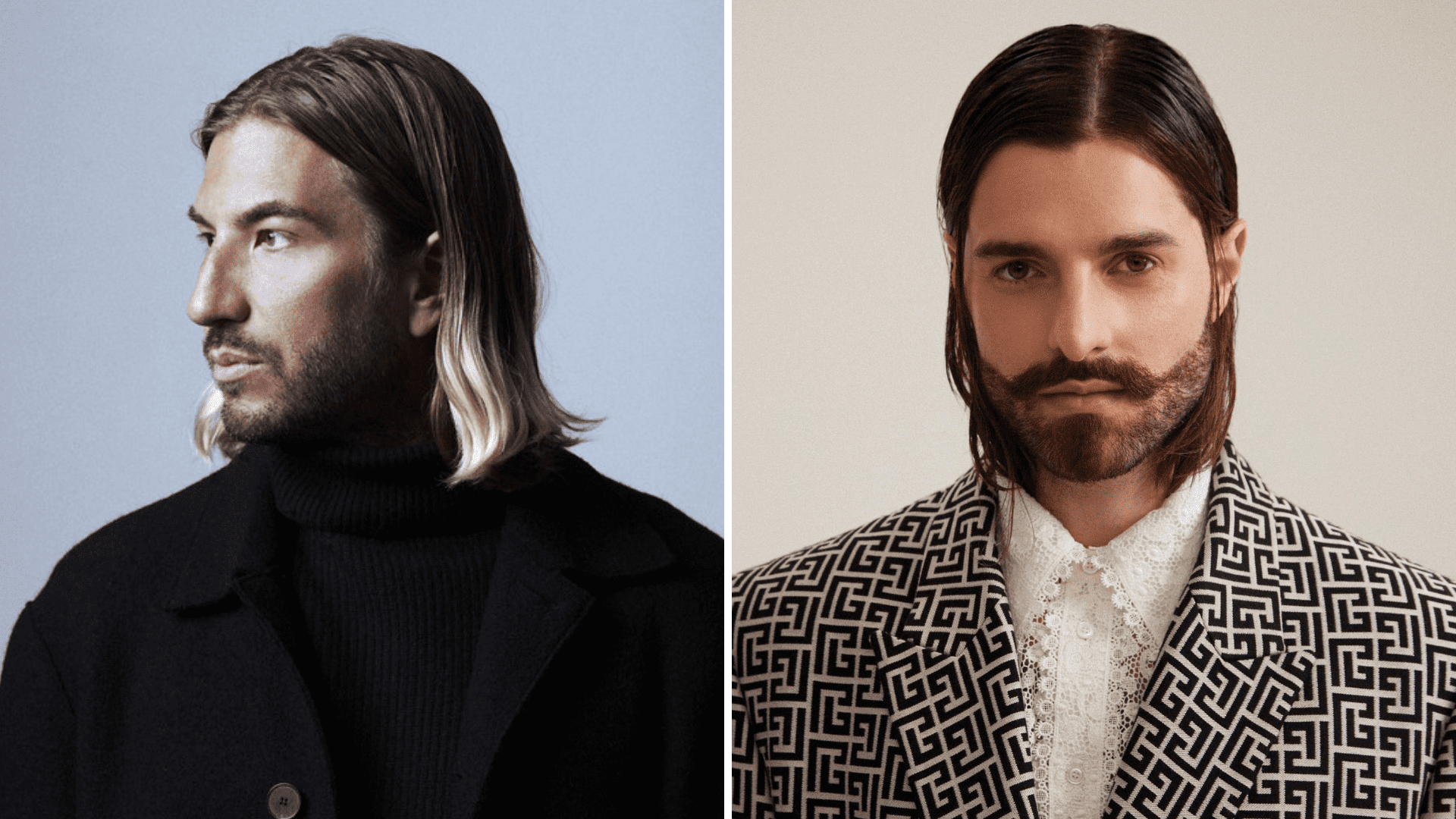 Brazlian superstar DJ and current No.4 DJ of the world Alok is someone with high prowess, being one of the biggest success stories of the electronic scene. Not only being the biggest Brazilian artist, he has also taken world domination in his stride and continues to excel. As we move into colder months, he has now given us a new track to keep us warm as we dance to it, in the form of a collaboration with EDM’s golden voice John Martin, titled ‘Wherever You Go.’

“It was great to be able to have John jump on the track, the production was something I’d been wanting to release for a while and to have him elevate the song with his amazing voice, recognisable to so many of us in the scene, meant we were then able to create something truly unique with each of our styles incorporated. I’m excited to release this and bring some sunshine and emotion to the Autumn months!”

Uplifting and flavoured with heart and soul, ‘Wherever You Go’ perfectly fits the style that John Martin’s voice is accustomed to: larger-than-life, euphoric anthems that brings out the dancer in all of us. The vocals are sung with true passion match the heights that Alok’s soundscape goes to. Overall, the result is a dance track filled with emotion and soul, something that will truly touch the listener whilst simultaneously making them want to dance.

“As an admirer of his work, we felt honoured and excited when Alok reach out and asked us to contribute to a track he was working on. We´re so happy to be a part of this Brazilian-meets-Swedish all-star team!” – John Martin

Alok and John Martin have proven to be a dynamic team, and you can listen to ‘Wherever You Go’ on the usual platforms here. Don’t forget to check out the official music video below.