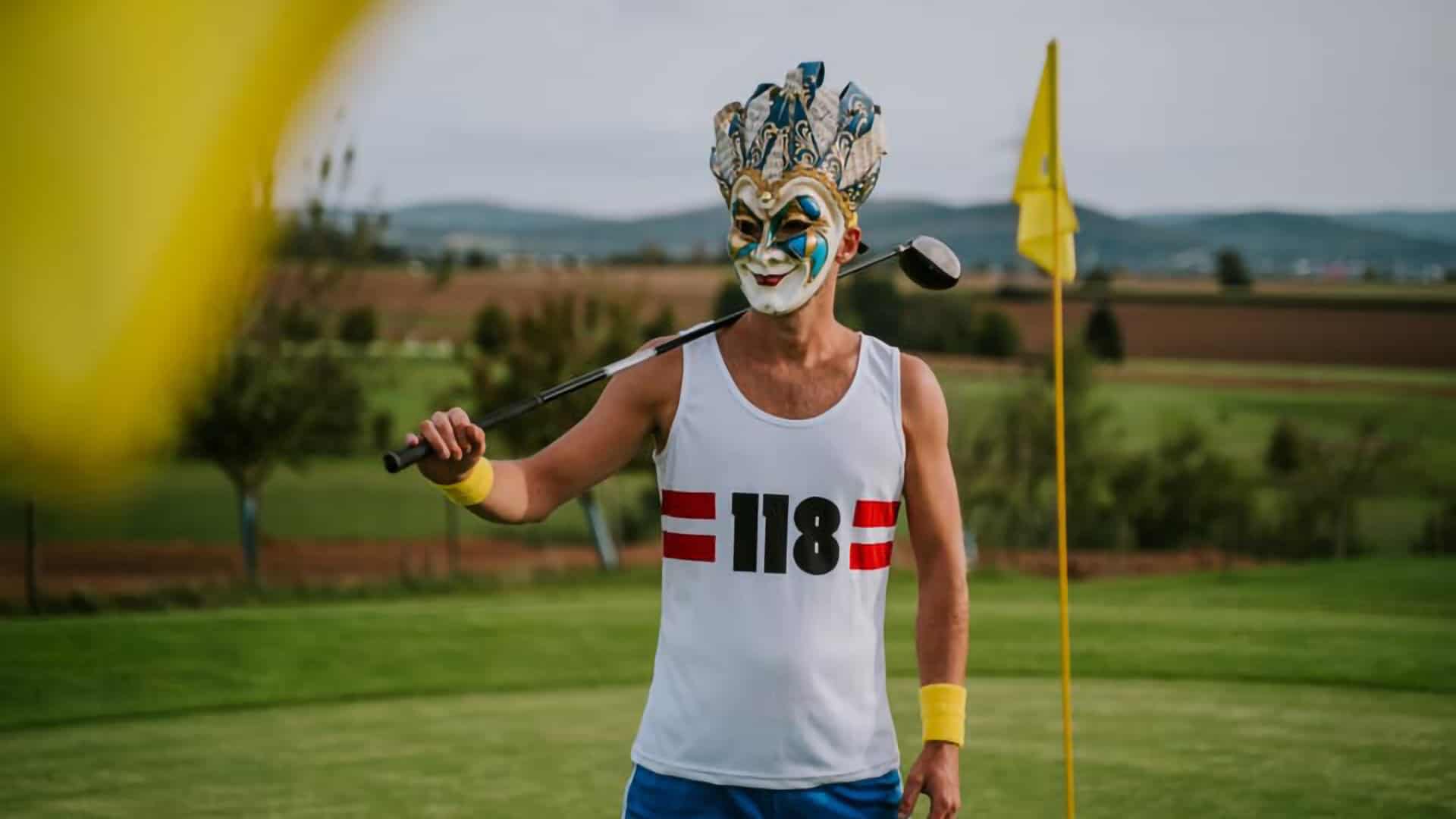 The father of minimal high-tech is not slowing down the release pace and this time he releases the title track from his forthcoming album ‘Never Stop Dancing‘. The impulsive new single features vocals from his talented wife Ginger, now out via Ultra.

Boris Brejcha is an electronic music phenomenon. Owner of his own style and a curious Venetian mask, the DJ and music producer has made a name for himself in the studio and behind the decks for his exclusive taste and undeniable talent. He began raising waves in 2016 when he dropped the double EP ‘Monster‘ and ‘Yellow‘ and hasn’t stopped surprising critics since. His life partner Ginger participates in many of his works, to which she adds even more brilliance. This is truly a music power couple worth keeping an eye on.

Recently, Brejcha starred in an unexpected show exclusively for Tesla. As well as dazzling Elon Musk, the masked artist made over 9,000 Tesla employees dance in Berlin.

Set to be released later this month, ‘Never Stop Dancing’ follows the three-track EP ‘Vodka & Orange‘, a techno masterpiece that now gives way to new sounding work. The title track that comes to you now is a pulsating ode to big room, an atomic bomb that belongs on the main stages.

An adrenaline rush, blood boiling, a feeling of euphoria and uplifting energy. These are the first side effects associated with ‘Never Stop Dancing’. The kick is formidable and rhythmic, abducting the listener straight to the dance floor. The percussion infuses perfectly with the synth-based melody that leaks some of Boris Brejcha’s signature sounds. Ginger’s vocals are mysterious and hypnotic, giving the single a more sultry and deep character. The build-up is orbital, sending you into a driving and sparkling drop. It’s entirely composed of ‘Boris rhythm’ and conveys the ‘Never Stop Dancing’ directive powerfully and imperatively. Listen to this pearl below.