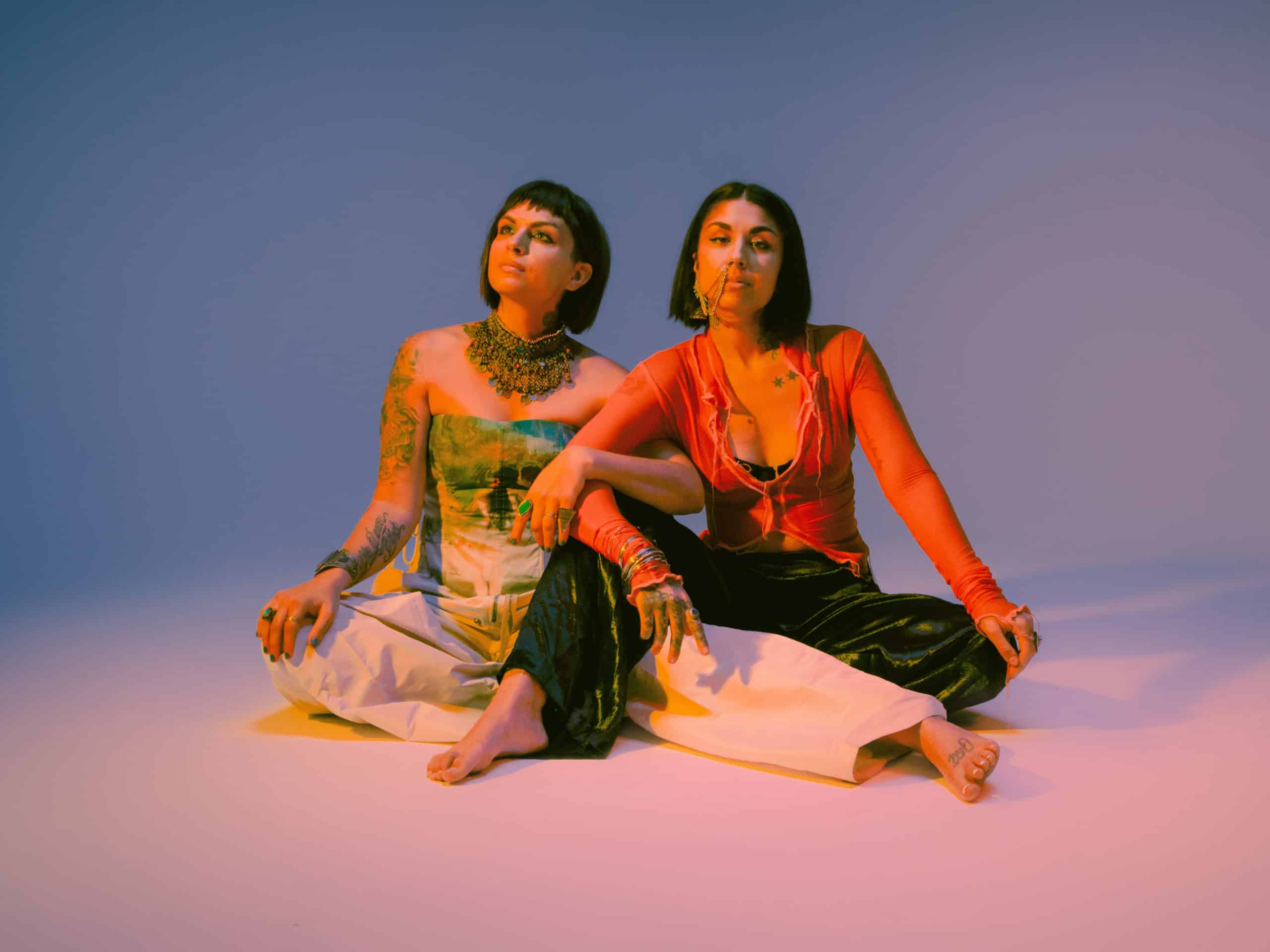 Krewella continues their Goddess level status as they team up with BEAUZ for “Never Been Hurt:” Listen

There are very few artists as special as Krewella. With over a decade in the industry, the two sisters Jahan and Yasmine Yousaf continue to find a way to push the envelope in the production of their music and deliver tracks that undoubtedly leave a long-lasting stamp in the world of electronic music. This time is no different as the two team up with fellow DJ duo BEAUZ for their newest hard-hitting deep-house-inspired track, “Never Been Hurt.”

The sisters display their Goddess-like production power along with BEAUZ from the very moment the track begins. Within just a few seconds, a thunderous bass line is introduced, one that will surely get your body to the dance floor. Shortly after joins an undeniable hard-hitting percussion section. However, the most iconic trait of Krewella is the breathtaking voices of both Jahan and Yasmine, and once again, we are blessed with another set of passionate vocals and lyrics that prove the two are some of the best writers in the industry. As the beat drops, we have BEAUZ to thank for the vocal chops that take the song to a whole other level. The way the brother duo features the infectious bass line during those moments shows that BEAUZ is a force to be reckoned with for the foreseeable future.

“The inspiration comes from the feeling of the body and heart slowly opening its doors again after being calloused by the pain of love. Surrendering to intimacy is a leap of faith, and in a way, memories of past loss or trauma become erased when we are ready to experience love again in its pure innocence.” – Krewella, Press Release.

“Never Been Hurt” is another testament to how the Yousaf sisters pour their hearts and souls into each of their tracks better than any other group in music. As stated by Krewella themselves, this track is just the beginning of much more music to be released soon. As we eagerly await the next song, the world will gladly soak in this latest masterpiece.

Listen to Krewella and BEAUZ’s “Never Been Hurt” via Mixed Kids Records below,