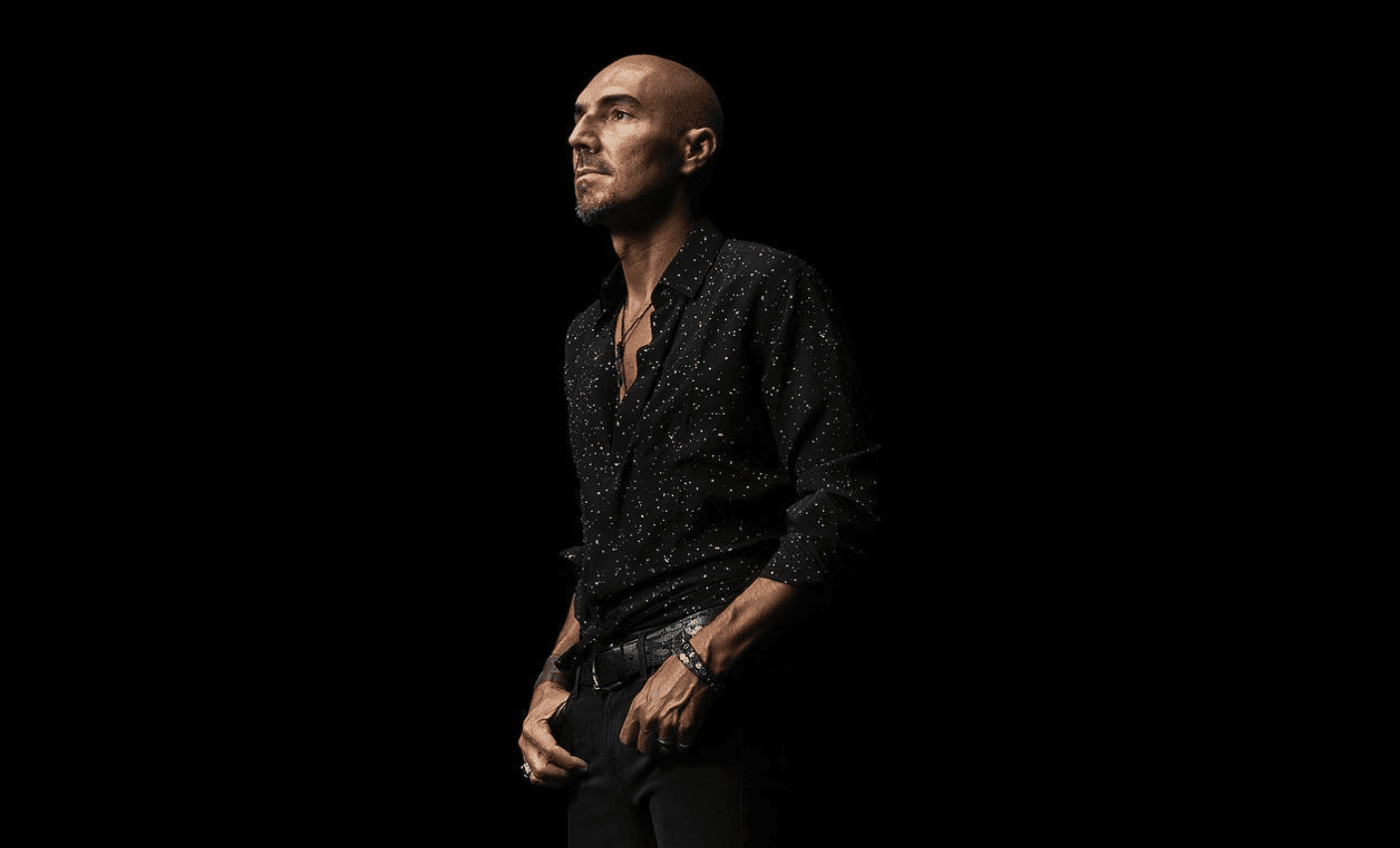 Hailed for his famous percussive and harmonic techno sound which has painted the genre in a new light, Sam Paganini is an artist who has been dominating the scene ever since 1996. His experimental sound has only gone from strength to strength, and topping the charts on Beatport is something that comes naturally to him. Releasing on huge labels such as Drumcode, Cocoon Recordings and Plus 8, the Italian maestro has conquered both underground and mainstream scenes, not an easy feat to achieve by any means. Now, Paganini has released his newest album, split in two halves, ‘Light + Shadow.’

‘Light + Shadow’ showcases both the lighter and darker sides to his production, a metaphorical day and night. Acting as his fourth album, this one tells a story and gives the listener a perfect atmosphere to be taken from daytime listening to those dark, early AM moments in packed out clubs. Tracks 1-6 act as the daytime, with the opener track ‘Bianca‘ being a tribute to his newborn – at the time of writing the track – baby. Not afraid to show emotion, instead diving straight into it, the first half is also groovy yet not overpowering with enough melody to have anyone dancing the day away. Breezily ambient, it features tropical elements with an incredible level of detail which will leave fans and producers alike in a state of awe.

After bridging that gap between day and night with the stunning ‘Starlight,’ we are taken through various stages of the night starting with ‘One‘ and ‘Flash‘ accompanied by Zøe, the only feature on the album. Ending with the relentlessly dark and heavy ‘Heaven,’ there is no album which will take listeners on such a wild journey quite like ‘Light + Shadow,’ which makes it stand out as one of the most unique albums of 2021, and certainly one of the most unique techno albums of all time.

Showing off both his prowess and growth as an artist and a producer, Sam Paganini has created a 12-track piece of art that demands to be listened to in full to get the full effect. ‘Light + Shadow’ is out now, and you can listen to it below and stream it on other platforms here.