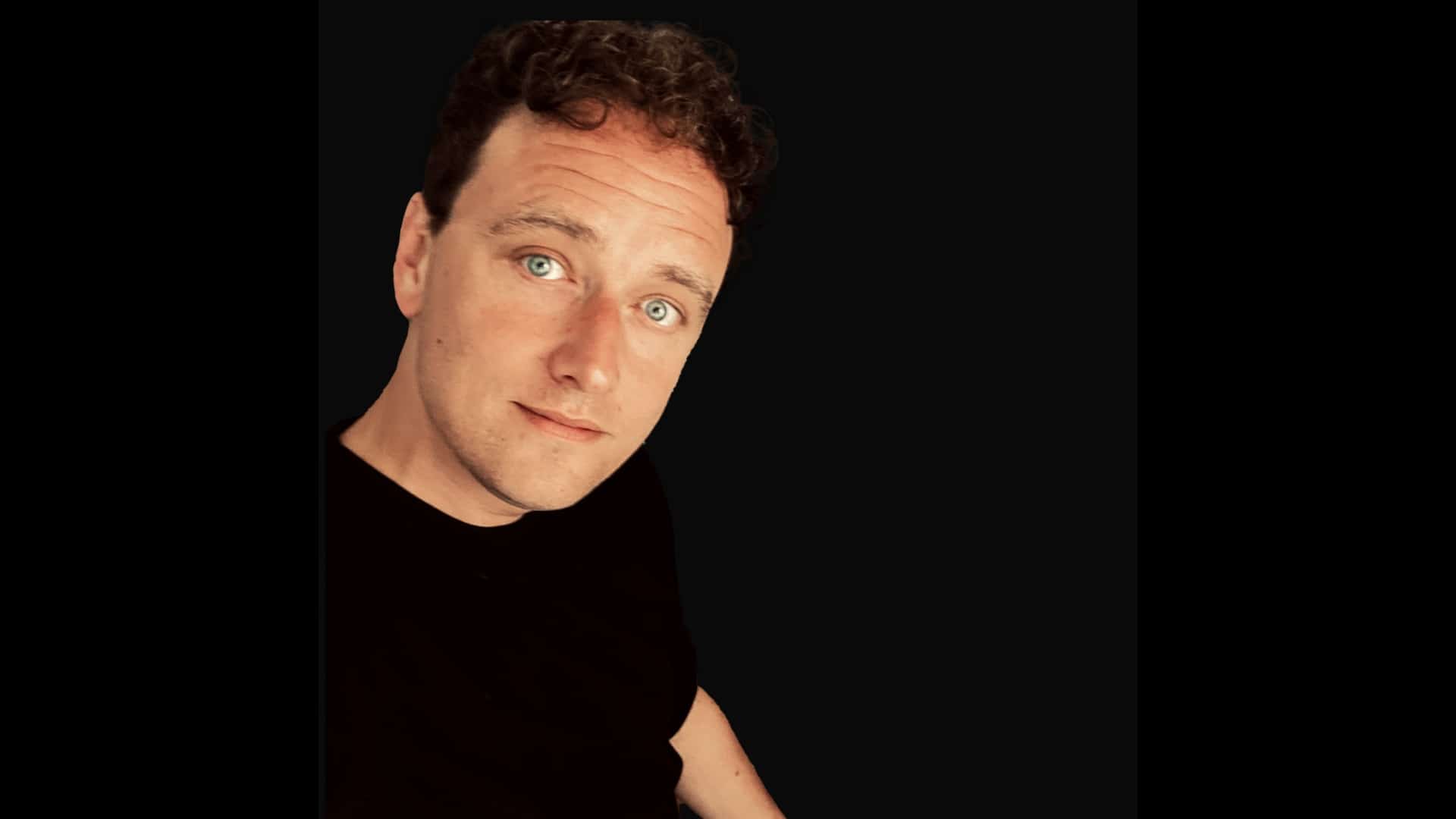 Looking to cement his presence within the electronic dance industry, Mike Redfields (real name Michiel Beenen) has just blessed fans alike with his debut album ‘Passage to Space.’ An awe-inspiring body of work in every sense, the Dutch DJ/producer has combined his passion for Sci-Fi movies and music, and in turn, has provided us with an album well-worthy of being dubbed as “out of this world.” Having shown his versatility with each of his releases, Redfields experimented with an array of genres for quite some time, with each production leading up to his current marriage of House and Techno that accompanies all kinds of ambient sounds.

Featuring 16 tracks in their full versions, ‘Passage to Space’ will provide listeners with a fusion of captivating sounds, as each track promises to touch the very soul of its audience. Catering for any type of mood that you may be in, this latest album is the embodiment of hard work and dedication, with each melodic element perfectly implementing the aura of each single. Reaching way deep into the alternative sub-genres of both House and Techno, Redfields has once more showcased his ability at producing tracks that will have listeners embark on the most unique, but at the same time, meaningful of journeys. From high-energetic and ever-so powerful tracks, to melodic but also up-lifting vibey productions, ‘Passage to Space’ will have you quite literally feeling that you are in outer-space.

“‘Passage to Space’ is the result of everything I have learned and created. Each song features elements of space and time that will bring you into a vibe of bass and synths. Get hypnotized and float into space with the melody of ‘Blackout,’ ‘Infinity‘ and get ready to go into full party mode with ‘Eternal,’ ‘Cosmic Tunnel,’ ‘Galaxy‘ and ‘Destiny‘.” – Mike Redfields

Having explored both the power of House and Techno with the release of each track on the album, fans alike will also have the opportunity at embracing a variation of elements that as of now had not been revealed before. The addition of four new releases in the form of ‘Signals,’ ‘Joyride,’ ‘Dark Mind,’ and ‘Solar Wind,’ will only help further enhance the dynamic of this extraordinary album, and we are more than certain that ‘Passage to Space’ will leave its own successful mark in our world and not only. Out now under Fuzion Music, be sure to check out the full album on Spotify below, with ‘Passage to Space’ also available for streaming on all platforms here. Enjoy!