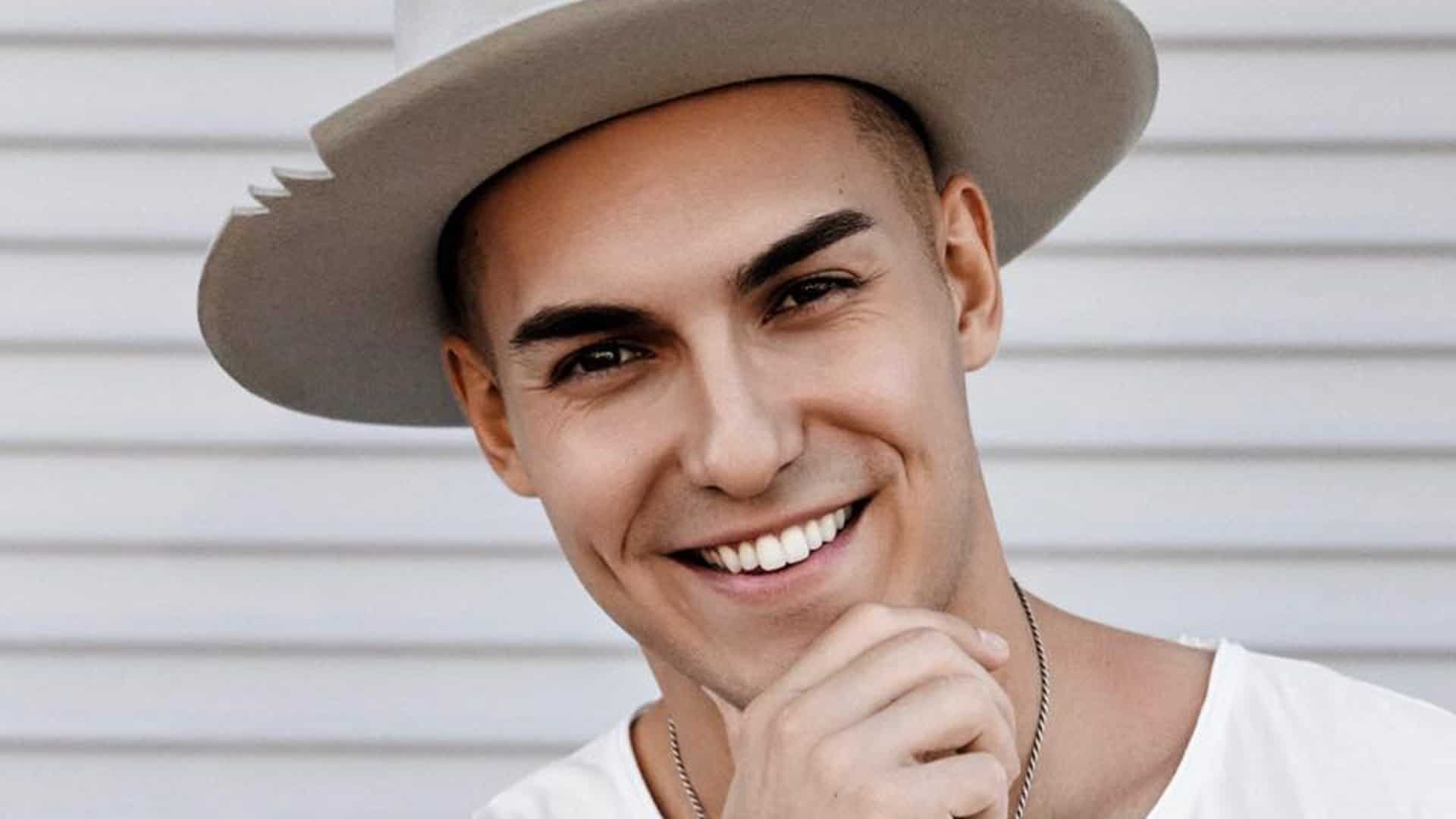 Tim Enso has just released a hot new version of the hit song ‘Sunglasses At Night’.  The LA native blurs the line between progressive and melodic house yet encapsulates the audience with hard-hitting drops.

Enso began his musical endeavor from a young age by playing an array of instruments ranging from the accordion to the saxophone, to violin and piano.  As soon as he dove into the world of production, he began crafting uplifting electronic anthems that push the limits between genres. To date, he’s released a number of original singles that have seen him grow a steady following worldwide, not to mention his jaw-dropping remix of Pink Floyd’s ‘Another Brick in the Wall’. With such talent and a sheer determination to push out the most innovative house soundtracks possible, it’s easy to see that we’re going to be seeing more of Tim Enso in the near future.

Enso continues to take the world of classic hits and turn them into something we can all dance to in ‘Sunglasses At Night’.  In a delicious combination, he manages to meld the two worlds together perfectly.  “I really like the original version of the track by Corey and I wanted to create something new and stronger for modern stages, but using the original vocal. As a result, I made a mix of indie dance with old school disco” says Enso.

Listen to ‘Sunglasses At Night’ by Tim Enso below: