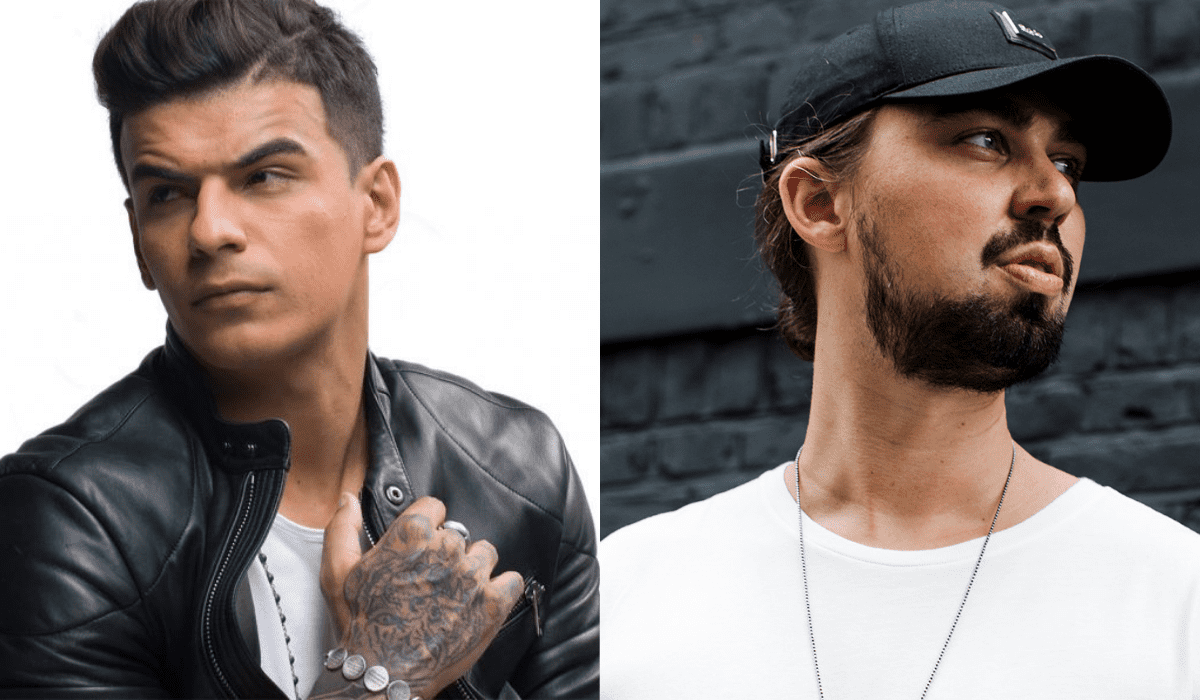 House music heavyweights Vintage Culture and Sonny Fodera have put their heads together once again for their soothing new offering ‘Nightjar’.

Delivered to us through the legendary Defected Records, ‘Nightjar’ sees the duo enlist the vocal aid of English singer-songwriter SHELLS for an emotive four-on-the-floor number. With the voice central to the track, the Brazilian-Australian pairing have crafted an intricate instrumental upon which the vocals come alive. Stripping back their usual club-heavy sound, they focus more on the intricate elements of production in the tranquil and mesmerising melodies that float throughout the record.

Speaking on their atmospheric new production, Vintage Culture offered his excitement in releasing the track:

“To work again with my friend Sonny Fodera and the talented vocalist SHELLS is quite a privilege. ‘NightJar’ is a unique song, combining intelligent lyrics, a contagious melody, and a sexy instrumental track. Defected is the perfect home for ‘NightJar’ meaning a solid start to 2022!”

‘Nightjar’ arrives as another collaboration between the two in very quick succession, following up ‘Last Thought’ (ft. MKLA), which landed on Sonny’s most recent LP, ‘Wide Awake’.

Having found its way into the USB arsenal of many DJs, you must check out the new Vintage Culture and Sonny Fodera track, ‘Nightjar’ featuring SHELLS, for yourselves below!