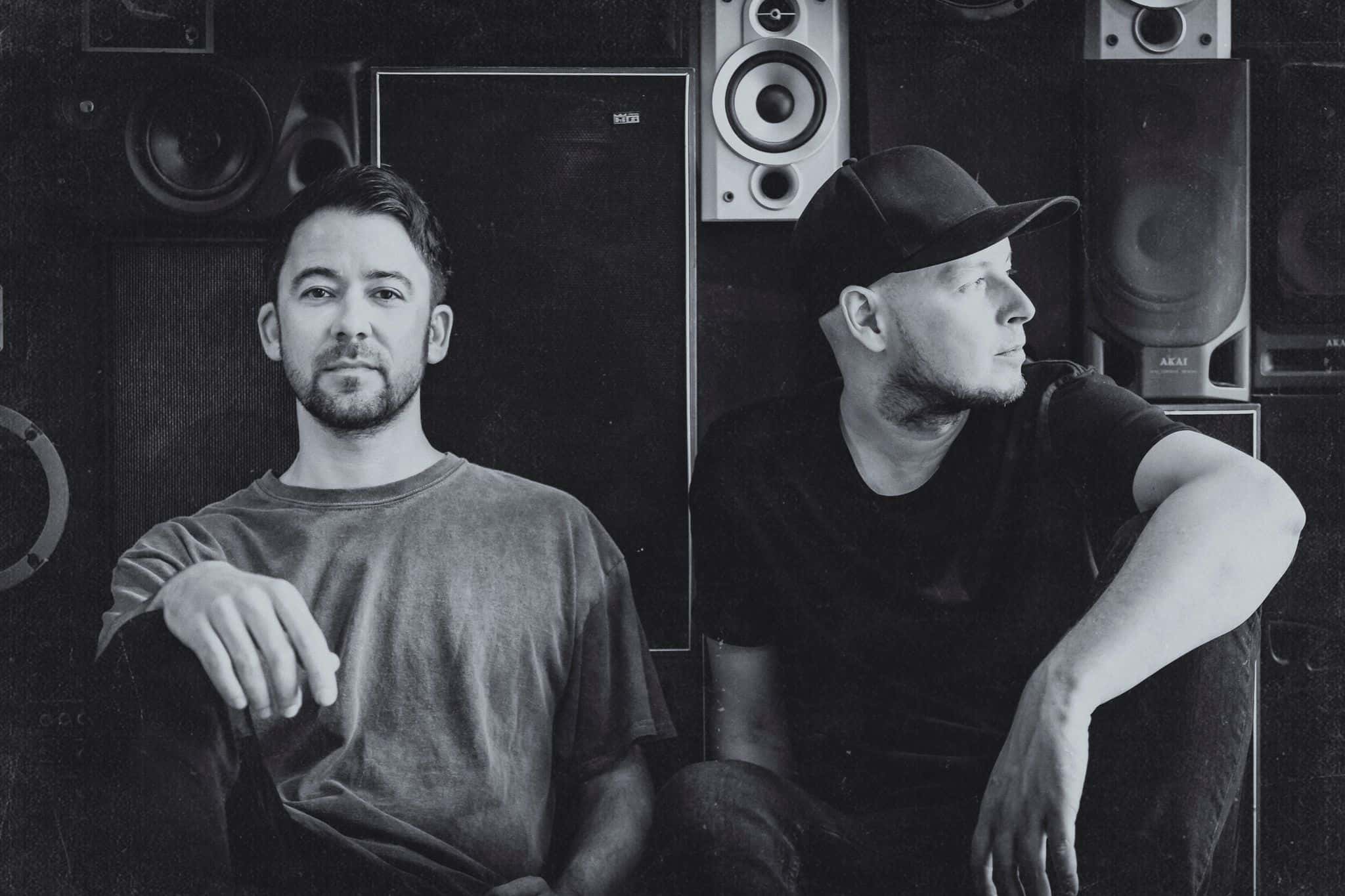 Storming into the electronic scene, electrifying duo D’Angello & Francis are making a name for themselves as trendsetters within the Future Rave movement, with fusions of melodic techno, mainstage rave and big room techno. With their newly launched Ravehouse Records which was started up just last year in partnership with Ada Music and Warner Music Group, they are adding to the roster of records with their exciting new single ‘In The Air (Tonight)‘.

Like with any previous release from D’Angello & Francis, listeners have come to expect a certain high level of quality with their music, that is hard to copy. Unique and powerful, they pioneer in these new musical blends to create something unlike anything else in the scene currently, and this carries on into their latest release. Like the title suggests, it takes from the iconic classic ‘In the Air Tonight‘ by Phil Collins and expertly turns it on its head, giving it a brand new dynamic for this original release. It isn’t easy to take such iconic vocals and transform them into something just as good as the song it originally lived in, but the dynamic duo manage to do just this. Laying the lyrics on top of a pulsating rhythm, it isn’t at all hard to visualise this in a dark, packed club setting. Taking their enthralling brand of Future Rave sounds and mixing it with an underlying soundscape of melodic techno, this track has everything needed to get the party started.

Churning out yet another expertly produced mainstage anthem as expected from the pair, ‘In The Air (Tonight)’ is sure to set the festival circuit alight as it makes its rounds within many DJ sets across the summer. Released via their label Ravehouse Records, it is available for free download here. Alternatively, you can stream it below on Spotify or your platform of choice here.