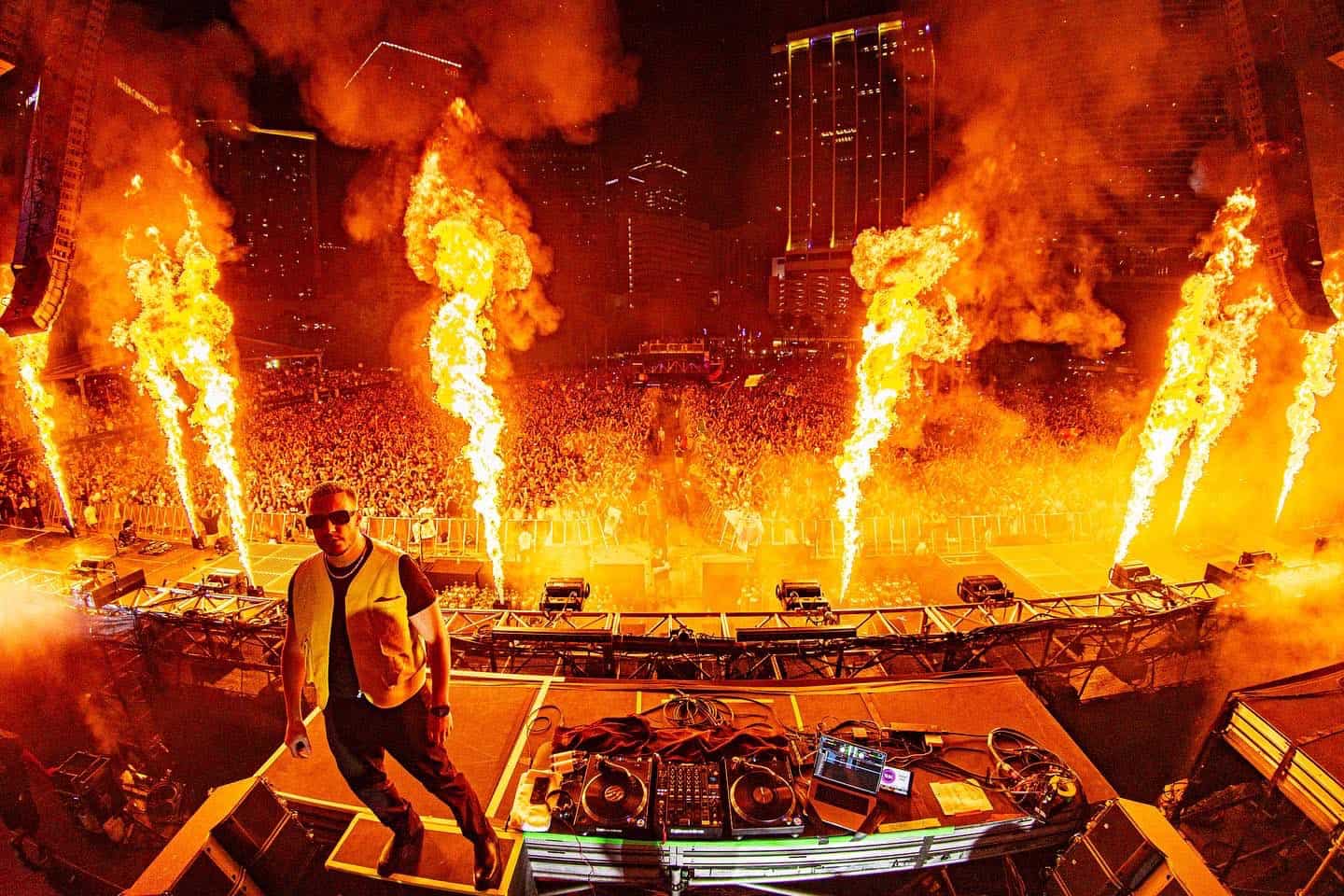 Ultra Music Festival in Miami, Florida has made a triumphant return over the past weekend, with hundreds of artists performing and an abundance of surprises, it’s managed to become one weekend for the history books. Part of its incredible explosive return was a mind-blowing live set from no other than the French producer and performer DJ Snake.

Taking to the Ultra Main Stage just before 10 pm on Saturday 26th March, DJ Snake presented to the thousands of festivalgoers a brand new intro. Said intro has now become a staple of his sets since then, with high energy and dubstep-esque beats, it acted as the perfect opener and set the precedent for what to expect from his hour-long set. Highlights from the set from there included some of DJ Snake’s most iconic hits the likes of ‘Turn Down For What’ featuring Lil Wayne and ‘Lean On’, his humongous track with Major Lazer. Many unheard tracks were heard as well, including brand new IDs from the producer himself including one being a rumor collaboration between him and fellow French producer Malaa.

Ending the set with potentially his biggest hit being ‘Let Me Love You’ with Canadian superstar Justin Bieber, this set provided the confirmation that DJ Snake remains one of the biggest hitmakers in the industry and one that finds himself as unmissable live, check out part of his performance at Ultra Music Festival 2022 via YouTube below. Don’t forget to let us know what you think!