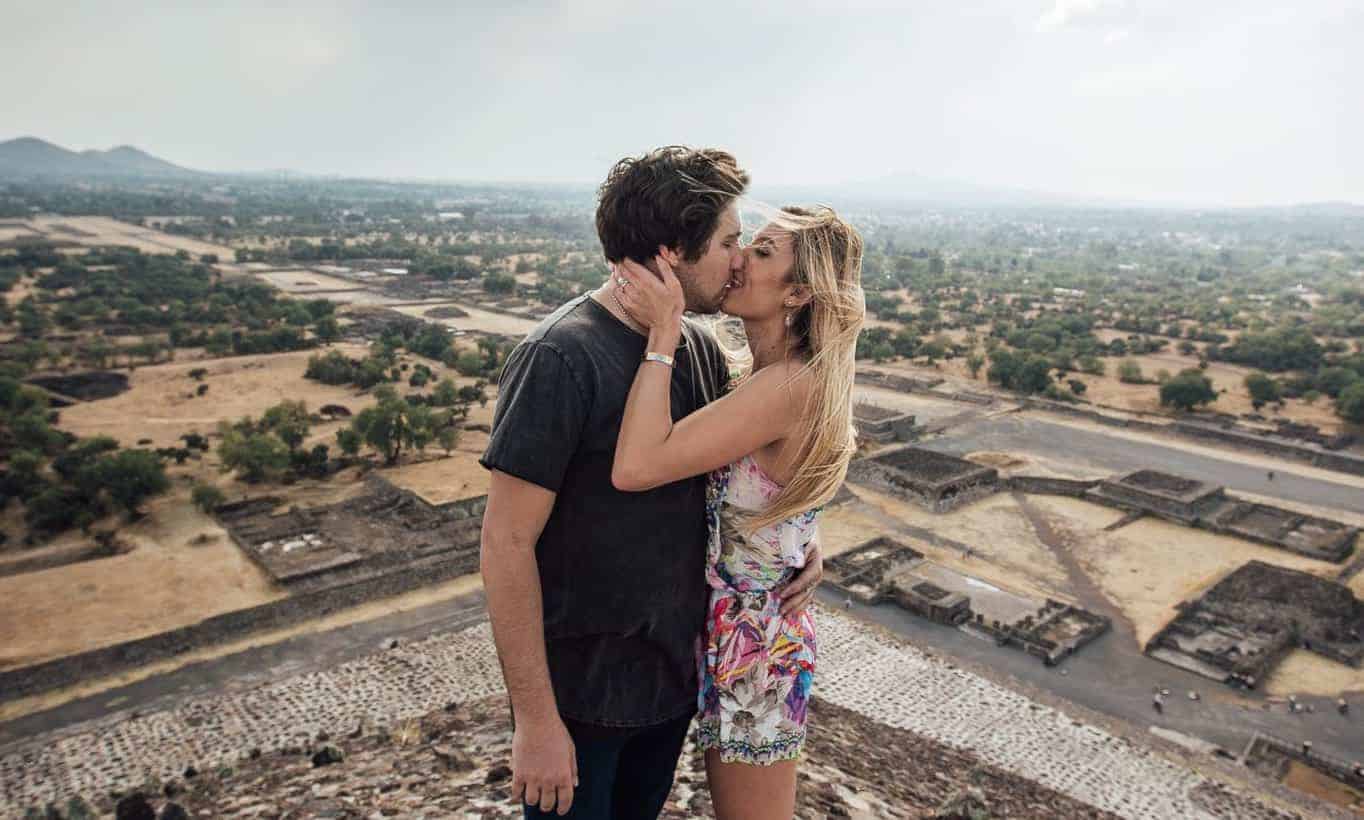 Jauz announces wife’s pregnancy on stage at Beyond Wonderland

Congratulations are in order for Jauz and his wife Joann Vogel, as they took to the Beyond Wonderland stage together during his set to announce the wonderfully heartwarming news that she is pregnant.

The Insomniac-lead festival Beyond Wonderland took place this last weekend, where the Bite This label head took to the stage on Friday March 25 to play a typically energetic set. Some time through the set, though, he paused to bring his wife up on stage. Explaining that he would never play his infamous ‘Baby Shark‘ remix (which came around when fans told him he had to do it, considering his entire branding is around sharks) until he was having a child of his own, the time came for him to do so as he excitingly exclaimed “We’re having a f***ing kid!”. The crowd certainly felt that excitement alongside them as the beautiful moment was captured on camera for all to see.

Married in December of 2018, this is their third child together and we wishing them all the best on this journey! Many other fellow producers took to socials to congratulate them, including Tiësto, Steve Aoki, Kayzo and many others. Planning the reveal in advance, this is certainly one epic way to announce a pregnancy!

Watch the heartwarming moment below.