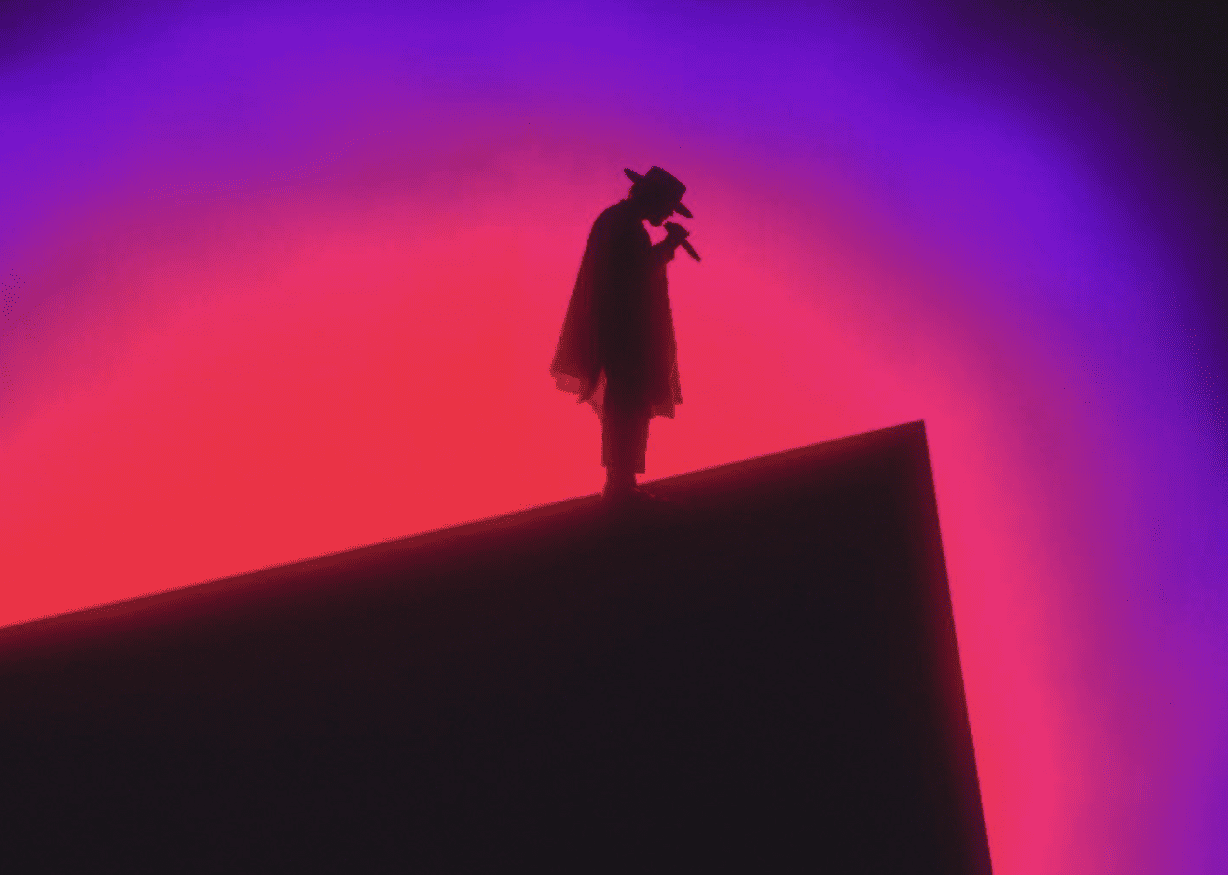 As one of the kings of live production, who tells a story and brings crowds on a magical technicolour journey through an audiovisual accompaniment, it’s no surprise that Madeon once again delivered when he took to the Live Stage at Ultra Miami this year on the Saturday, 26 March.

Taking to Ultra’s Live Stage which is dedicated solely to those artists who want to bring a full live setup along with them for their performances, Madeon took the 9:30PM spot, just before KSHMR‘s closing set at 11PM and after SOFI TUKKER who went on at 8PM. Bringing ‘Good Faith Forever’ – which is an elevated version of the ‘Good Faith’ live show that he had been touring with when the album of the same name was released – to the crowds, they gathered in their masses to witness a spectacle that had to be seen to be believed. With an intro version of huge hit ‘All My Friends‘ to kick off the performance in style, he went into a triple whammy of hits with ‘Love You Back‘, ‘Dream Dream Dream‘ and ‘Icarus‘ all one after another with the latter of the two being edits made especially for the show. Although ‘Love You Back’ still has not seen an official release, fans have been enjoying hearing it in his shows. Throughout the set, he played some more unreleased tracks that hardcore fans have come to love hearing in his sets too, such as ‘Magma‘ and ‘Gonna Be Good‘. Mixing in new tracks with old ones such as ‘You’re On‘ and Porter Robinson collaboration ‘Shelter‘, it was a perfect mix of both his older and newer styles.

You can watch a snippet of the performance through the livestream here (which was sadly cut off just before ‘The Prince‘ started to play, much to the dismay of fans) and view the full tracklist here as well as listening to the recording of the performance below. Don’t forget to also check out more incredible sets from Ultra 2022 here.