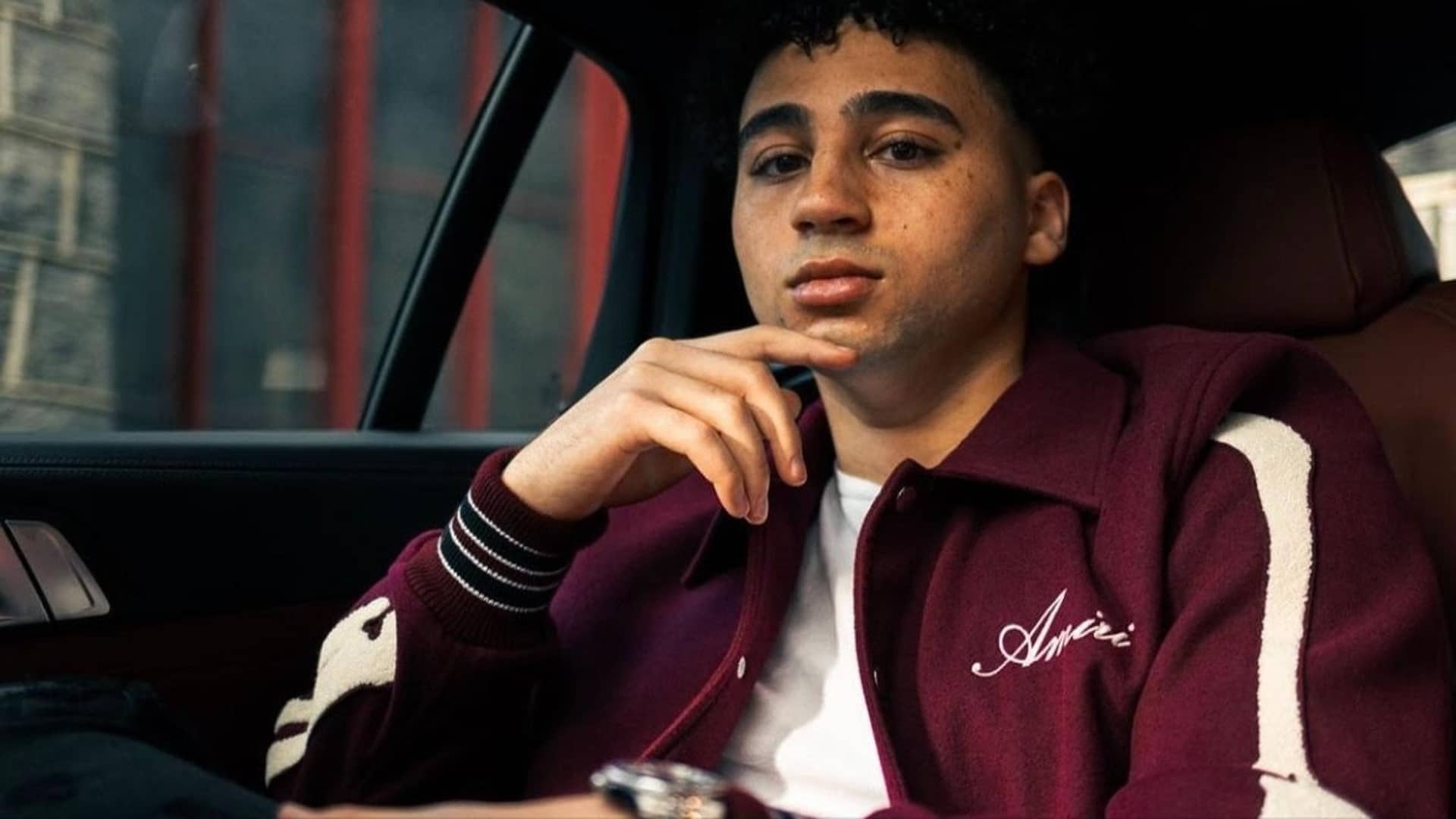 The increase in number of creative fields and sectors over the last couple of decades has been the hallmark of the 21st century. Recent developments across diverse sectors and domains of the society has guaranteed best range of services and products to the next gen era of customers. Entertainment and Music industry as an whole has been one of those creative domains which has been stealing hearts of many millions across the globe providing sheer entertainment. Thousands of singers, composers, song writers, producers, and music professionals have found umpteen number of work opportunities within the music industry around the world. With an increase in need and demand for music from emerging as well as developed markets, more and more tracks have found momentum and has been released to entertain millions of listeners across the globe. Lets read about one such music talent whose emergence and rise in the music world has astonished even many industry peers, Nour Atta.

Nour Atta is an passionate music soul, young budding singer and music artist who has taken the music industry by storm with his immaculate passion, talent, skills, and expertise. Nour Atta knew that music was his ultimate destination and started to work in the same direction where he would become one of the future music stars. After hustling hard and developing his own style and panache in music making, Nour Atta has swiftly become one of the true-blue music professionals in the country garnering great amount of love, fame, popularity, recognition, and success. The unique creativity-skills in music craft, melodious voice and pro-music knowledge has allowed him to make his own space in the industry and in millions of people’s heart. Some of his hit tracks are Stars, Mentality, Go on, On Me, Feelin and many more. In addition to this, Nour Atta is also an founder of @stockhours, @cryptohours, @tradelikenour and @iaexotics.

With more and more fans and followers being in awe of Nour Atta, he has been on 7th heaven making singing and music composing an art of ease. For more details, follow him on Instagram and listen to his songs on Spotify below: