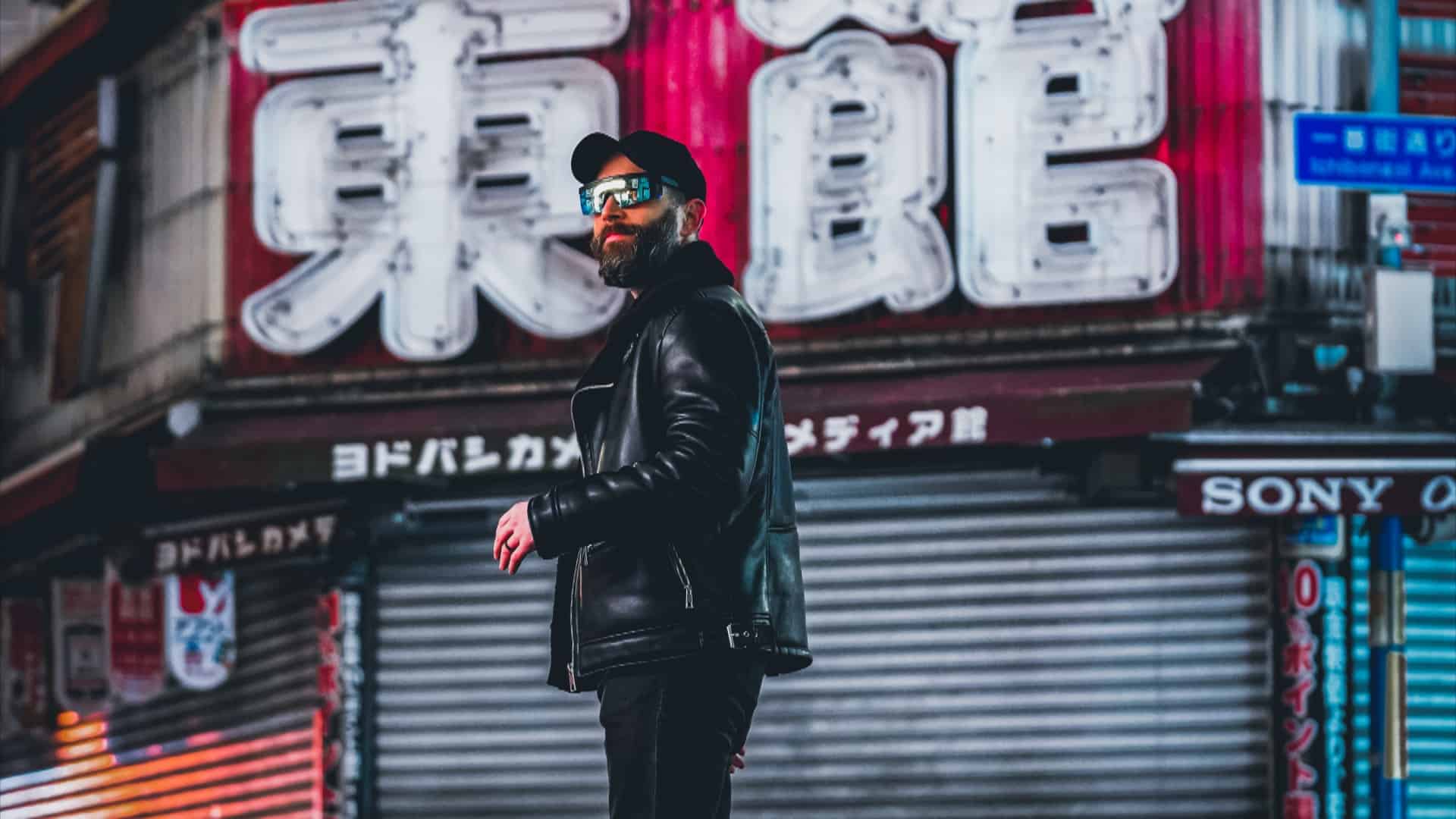 Based in Tokyo, multi-talented producer and DJ VIVID is someone who has been on the circuit for a while, electrifying the scene with his unique spin on dance music. Previously charting on the Billboard charts, he’s been supported by industry giants such as Tiësto, Martin Garrix, and many other heavyweights. Now, he’s dropped a new banger that is sure to be making the rounds within the scene with his take on Morgan Page‘s ‘The Longest Road‘, released via Armada.

Featuring the vocals of Lissie, ‘The Longest Road’ by Morgan Page is a classic anthem. Released back in 2008, the track has gone through many remixes and iterations, notably by deadmau5 and Fancy Inc. Now, VIVID joins that list of names with his wildly unique spin. Taking all the memorable elements of the original, VIVID takes these and makes them his own. Breathing a new life into the Grammy-nominated track, it is bursting at the seams with melody, energy and originality, something that both VIVID fans and Morgan Page fans will come to love. Taking those iconic vocals and putting them into a new soundscape, he has curated a club and festival mainstage-ready track complete with future rave style elements to truly blow minds and having those fists pumping in the clubs.

Having teased this over his past few sets, we’re excited to see an official release of this beast, out now via Armada.