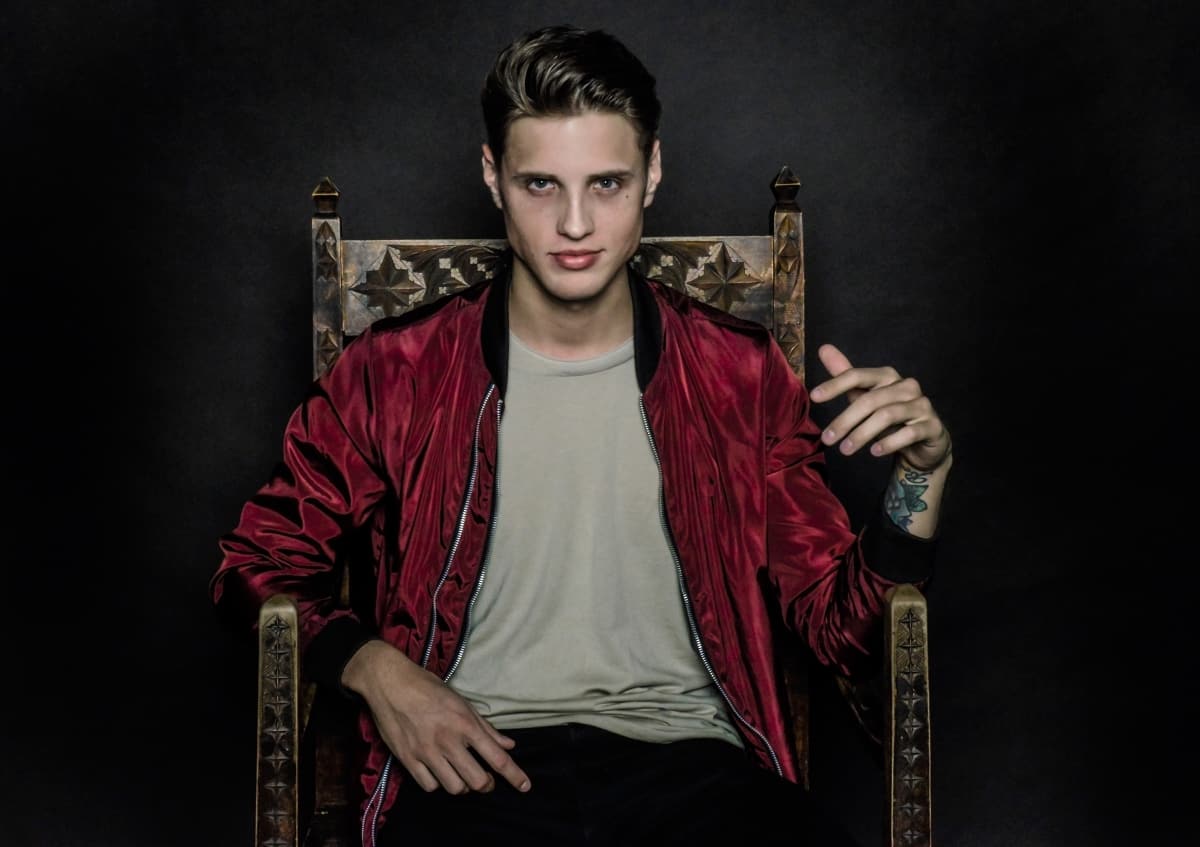 Blessing us all with the most eclectic of sound(s), Adam Avant has just released his latest single ‘Honest.’ Offering a production like no other, this deep house masterpiece will have listeners embark on the most enticing, and yet, meaningful of journeys, whilst the stunning vocals courtesy of singer/songwriter Lake, help elevate the track to a different dimension. More than set to leave his own mark within the dance scene, this fast-rising star has developed his sound to the utmost of perfection, with ‘Honest’ a clear representation of everything that Adam Avant has set out to achieve within our community.

Having gained support from the likes of David Guetta, Tiësto, Blasterjaxx, Lucas & Steve and Djs From Mars when just naming a few, it comes to no surprise that his infectious production skills have further amplified his presence amongst the biggest of names within the dance industry. Receiving only positive reviews for his debut single ‘SOMEBODY,’ Adam Avant has been expanding his music repertoire ever since, with his highly-addictive release ‘Get Me High,’ yet another stepping-stone in what is shaping up to become a prosperous musical career. With this in mind, ‘Honest’ will have you feeling some type of way, with the man of the moment sharing the following thoughts on his most recent production;

“This is a song where the voice and the bass drive the song forward. Lake who sings in the song sent in a demo where she sang and I thought it sounded almost perfect from the beginning, we needed to do very few revisions on things I wanted to change so she was awesome to work with. She felt the feeling of the song immediately. I built the song so that it will fit well for many different occasions, whether it might be in the club, in the gym, at a pre-party etc.”

A certified hit in our books, Adam Avant is the epitome of an artist that has mastered his craft to perfection, with ‘Honest’ further amplifying his presence within our community. The addition of Lake on vocals has resulted in the most scintillating of sound(s), and we most definitely will be keeping a close eye on both set of artists’ and their future endeavors. In the meantime however, be sure to check out ‘Honest’ in all its glory below, with the track also available for streaming through all major platforms here. Enjoy!