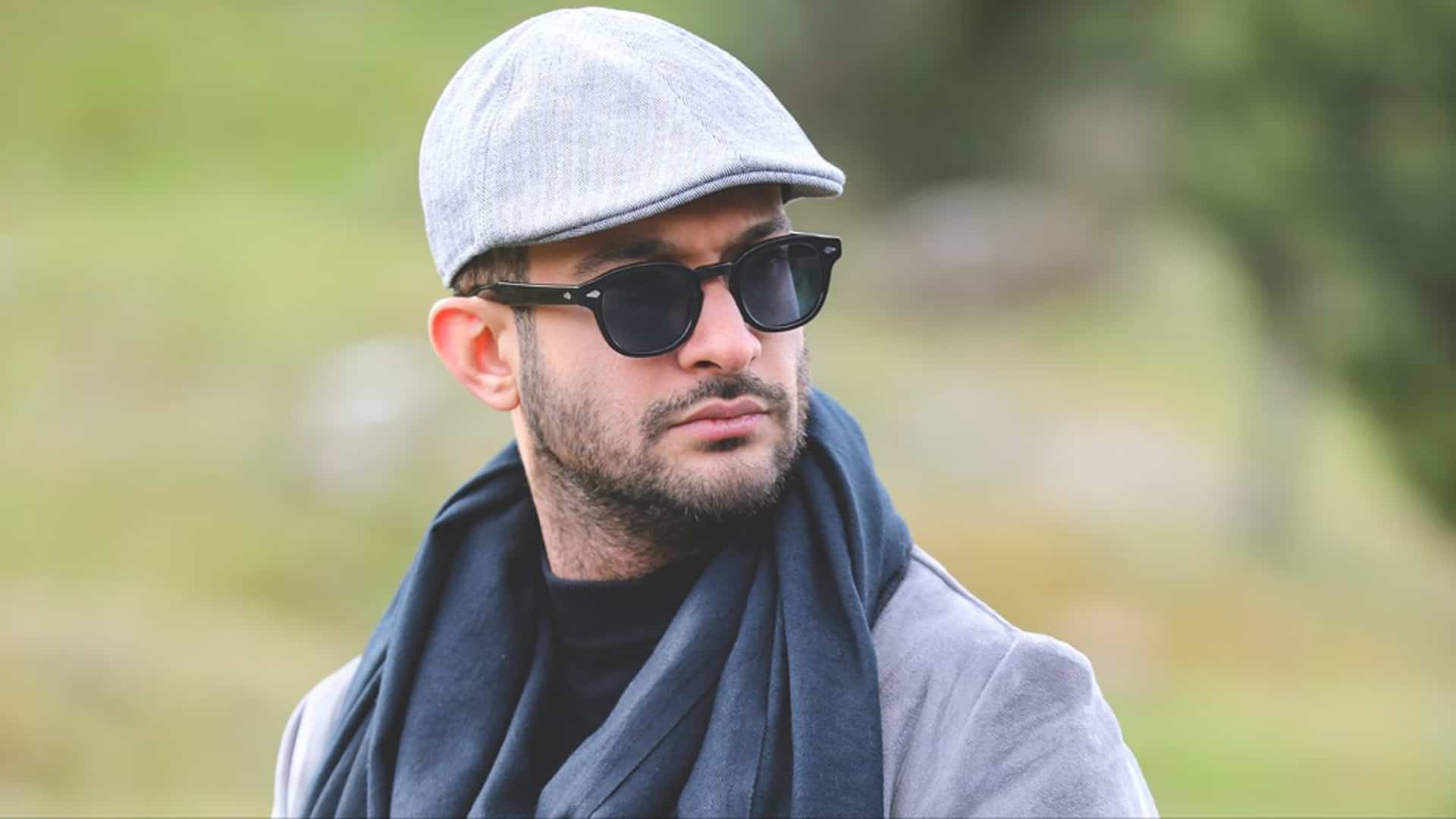 We all have goals that we wish to attain, and sometimes living these dreams requires us to take more than one path. This is the case for celebrated musician DJ Sinary. DJ Sinary is a popular name in both the entrepreneurial space and aiming to be in the music industry.

DJ Sinary has performed in top concerts across the globe, sharing a stage with famous rappers Rick Ross, Future, and Michael Blackson, among many others. He shares with us how he has managed to find a balance between his two paths and how his journey led him to music.

According to DJ Sinary, he has had a deep passion for music from a young age. However, he didn’t consider music as a path he wanted to follow professionally until later on. He explains that his experience reaching the top and building a successful eCommerce empire is part of what inspired him to start his journey as an artist and DJ. In his words, he wanted to use his talent to encourage his listeners and upcoming DJs by sharing his story.

Life is full of challenges, and to get to the top, there are countless obstacles along the way, says DJ Sinary. However, it doesn’t mean that you should give up on your goals. When DJ Sinary joined the music industry, it was difficult to establish his place and even open his studio.

He explains that it was challenging to navigate the industry and get people to listen to his music as it was a brand-new field for him. DJ Sinary also felt like he was taking an extreme risk by opening his own studio as it would require him to make a lot of sacrifices, especially with time management. But even when faced with difficult challenges, he didn’t let these stop him. He knew that the only way to know what was on the other side was to take that risk, and he went for it.

Sinary kicked off his career DJing at local bars and colleges, which opened more doors for him cementing his place in the industry. He has has won multiple awards, including Westcoast’s best DJ 2014. DJ Sinary has also recently opened his first studio space.

His unique sound and originality in making his music mixes help him stand out in the highly competitive industry. DJ Sinary focuses on a wide range of genres from hip-hop to R&B, which makes his music unique and diverse. He has released several tracks, including “Zando,” “Ambassador,” and his most recent single, “Ghost,” which has already garnered hundreds of views.

He says he is looking to release more songs in the coming years and expand his brand using his platforms to empower other DJs. By sharing his story DJ Sinary is showing his listeners that it is completely fine to have more than one passion and that you can still pursue all of them. He also encourages people not to give up when challenges arise, reminding us that failure is not meant to stop us but to motivate us to step out of our comfort zones. DJ Sinary is paving his way to the top, and he says his goal is to land tier one corporate clients and collaborate with others in the industry.