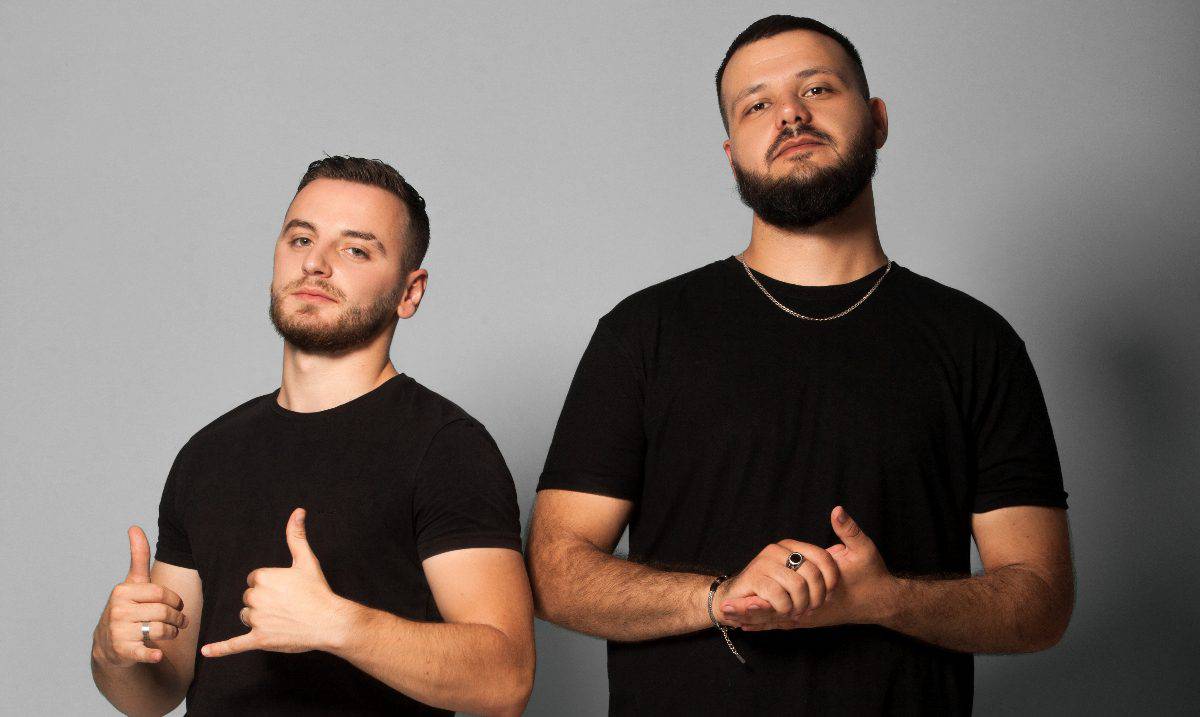 Adding a modern spin to an absolute classic, CryJaxx have joined forces with Noise Affairs and Junior Charles, for their very own rendition of 50 Cent’s ‘In Da Club.’ Diving into the realms of Slap House and Trap, this latest remix will have anyone out of their seats and straight onto the nearest dance-floor, as each artist has implemented their signature sound(s) to the utmost of perfection, whilst at the same time, have ensured that listeners will be embarking on the most captivating, but yet, also nostalgic of journey’s, reminiscing of the golden days of the Hip-Hop era.

Hailing from Albania, the dynamic duo are more than set to leave their own mark within the dance industry, with the mix of genres incorporated in each of their tracks, further elevating their status as artists’ to watch. Having amassed millions of streams for both their remixes and original tracks, as well as performing on some of the biggest stages worldwide, CryJaxx are the epitome of an electronic duo that have set their sights on global domination, and we are all for it. Adding their own touch to the most iconic of Hip-Hop tracks is no easy task, however, each artist has ensured that this latest rendition will leave anyone begging for more, as they have blessed fans alike with a fresh new remake for the ages.

“’In Da Club’ was blowing up everywhere when we were little kids and basically it was stuck in our heads for years. After our version of “Candy Shop” we had to bring back another legendary track and we know this one had to be the next single to get a reboot from us.” – CryJaxx

Destined for the very top of the charts, ‘In Da Club’ will only further enhance each artists’ presence within the dance scene, and at the same time, is more than set to cause havoc at festivals and events worldwide. The track is out now via Tribal Trap, be sure to check out this masterpiece of a rendition in all its glory below, and don’t forget to leave your own thoughts in the comments section. Enjoy!