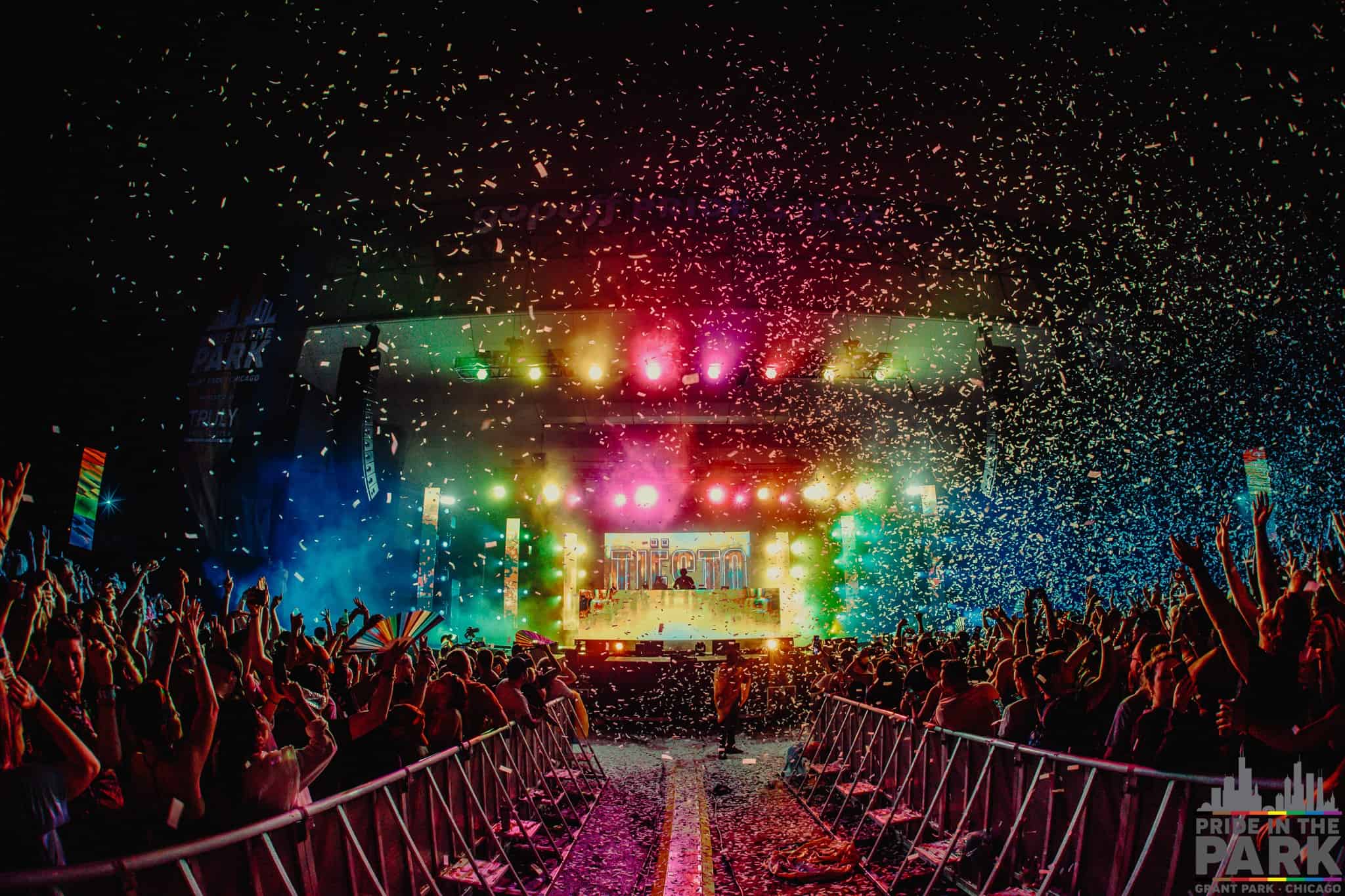 Pride In The Park Chicago is back with a line-up stacked with superstar DJs and LGBTQ+ legends!

Pride In The Park Chicago is one of the most iconic and inclusive events within the LGBTQ+ community and further. Being its the third annual outdoor Pride festival and taking place at Chicago’s stunning Grant Park during LGBTQ+ Pride Month, over the weekend of June 25th and 26th, the organization behind the festival has just unveiled to the world its star-studded line-up made up of members of the community as well as its beloved allies.

The two-day celebration will see the likes of the American djing duo The Chainsmokers headline the 25th of June and Alesso take the headlining reins on June 26th. Other artists announced to be making an appearance over the empowering weekend include Joel Corry, talented LGBTQ+ DJ Spencer Brown as well as queer icons Rebecca Black, Saucy Santana, and a plethora of phenomenal drag queens from the likes of RuPaul’s Drag Race and more.

We’re excited about the Iconic Chicago Pride Parade making a return that Sunday, with many parade-goers planning to continue the celebration afterwards with us at Grant Park, Equally as exciting is being able to present this all-star lineup to the community – keeping our spirits high – Lead festival organiser Dusty Carpenter.

More exciting names are expected to grace this already exciting line-up soon. And with over 30,000 attendees last year, Pride In The Park Chicago is expected to sell out in record time so don’t delay in buying tickets which are on sale now from the event’s official website here. Check out the full line-up poster in all its glory below. 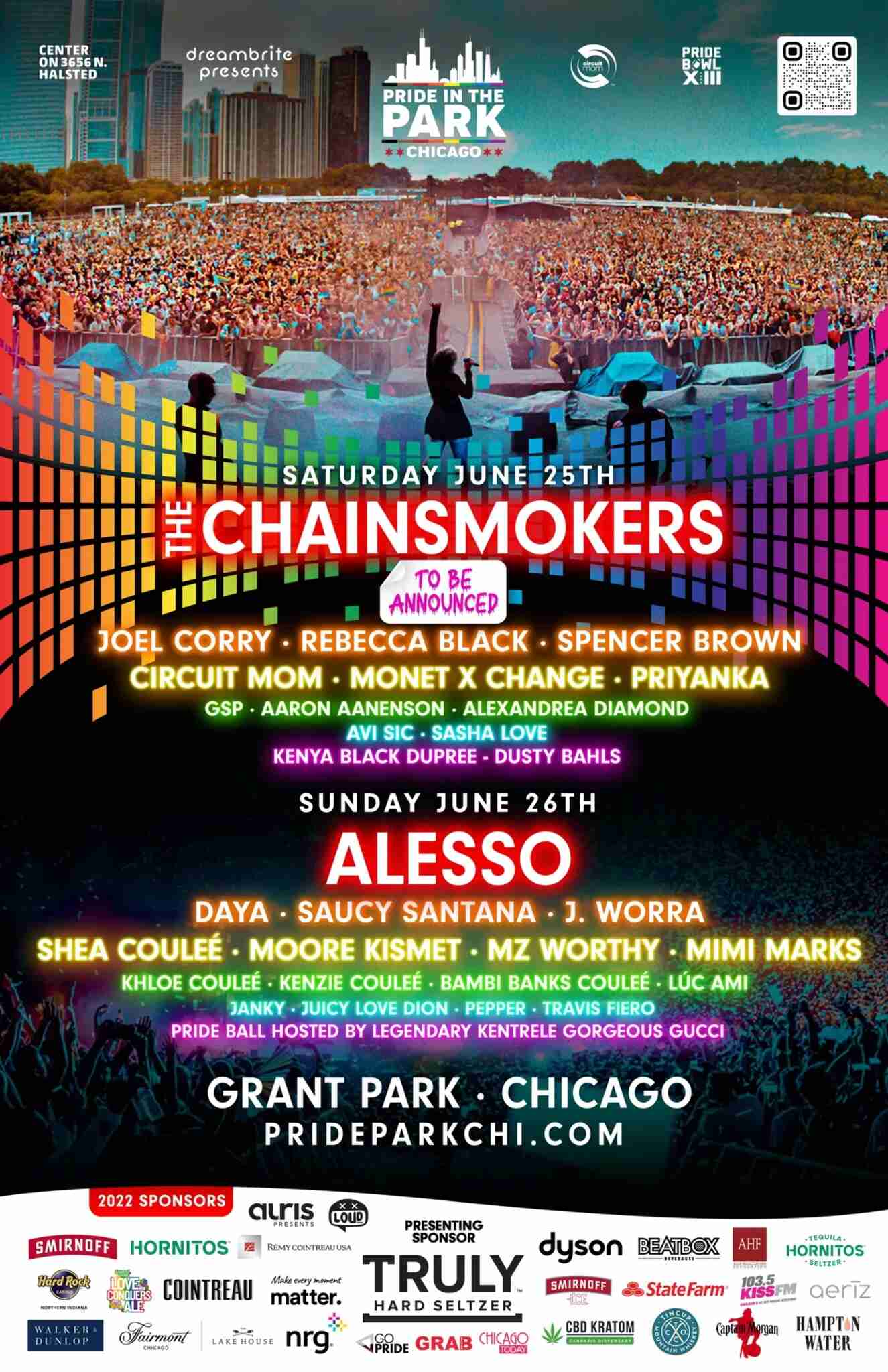 Pride In The Park Chicago Line Up Poster