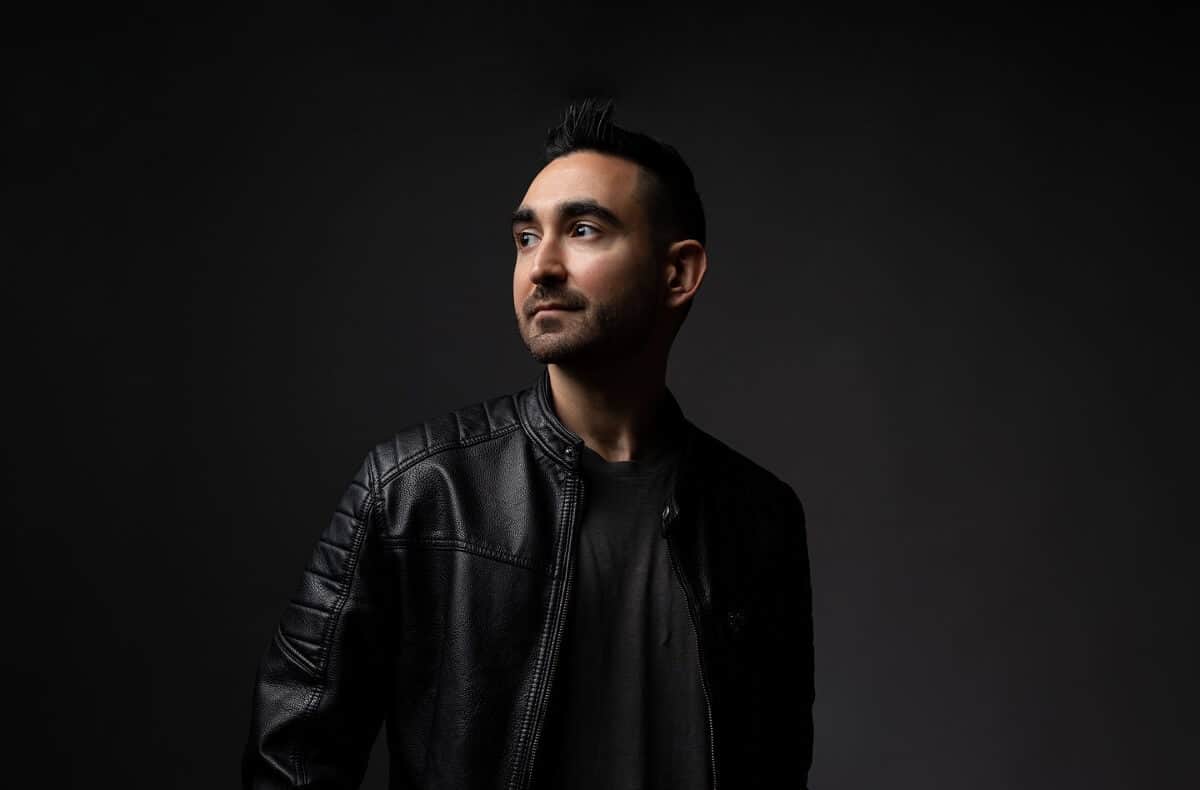 Taking listeners on a musical journey like no other, Galestian has just unveiled a six track remix compilation of his own body of work, entitled ‘Galestian Remixed: Selected Proton Works.’ “The compilation is a way to tie the torchbearers of our scene together,” Galestian says

Blessing us all with the most eclectic of mixes, ‘Galestian Remixed: Selected Proton Works‘ acts as a true celebration of remixed works for Galestian, with an array of artists adding their own touch to a selection of his original tracks. Based between Los Angeles and Berlin, Galestian has made a name for himself within the global dance music scene, whilst his signature progressive/melodic house and techno sound is one that most definitely cannot go unnoticed. Having collaborated with some of the biggest artists within our community–from Grammy-nominated artists like Paul Oakenfold and Sebu from the American band Capital Cities to underground artists like Darin Epsilon–as well as embarking on the most unique of musical journeys with travels to over 40 countries, this latest compilation will truly leave you with a distinctive feeling that cannot be forgotten.

Featuring remixes from the likes of Fur Coat, Olivier Giacomotto, Matan Caspi, Stefano Richetta, Fat Sushi, and Ian O’ Donovan, it comes as no surprise that each track has been elevated to a different dimension, whilst the original body of work still remains present in the most scintillating of fashions. Comprised of six tracks, ‘Galestian Remixed: Selected Proton Works’ further indicates the undeniable musical prowess of each remixer, and in turn, amplifies their status as the most prominent of acts within our scene.

“‘Galestian Remixed’ is a special compilation that celebrates the artists and remixers who have reimagined some of my original body of work. There’s a story behind each one of these remixes and I’m deeply grateful for the artists and labels who have helped make this all possible. The compilation is a way to tie the torchbearers of our scene together and to showcase their work.” – Galestian

Out now, this special compilation has been brought to life from the joint efforts of Galestian’s very own imprint, Global Entry Recordings, alongside Desert Hearts Black, Click Records, and Perspectives Digital. A truly mesmerising body of work, be sure to check out ‘Galestian Remixed: Selected Proton Works’ in all of its glory below, with streaming also available through all major platforms here. Don’t forget to also leave your own thoughts in the comments section. Enjoy!