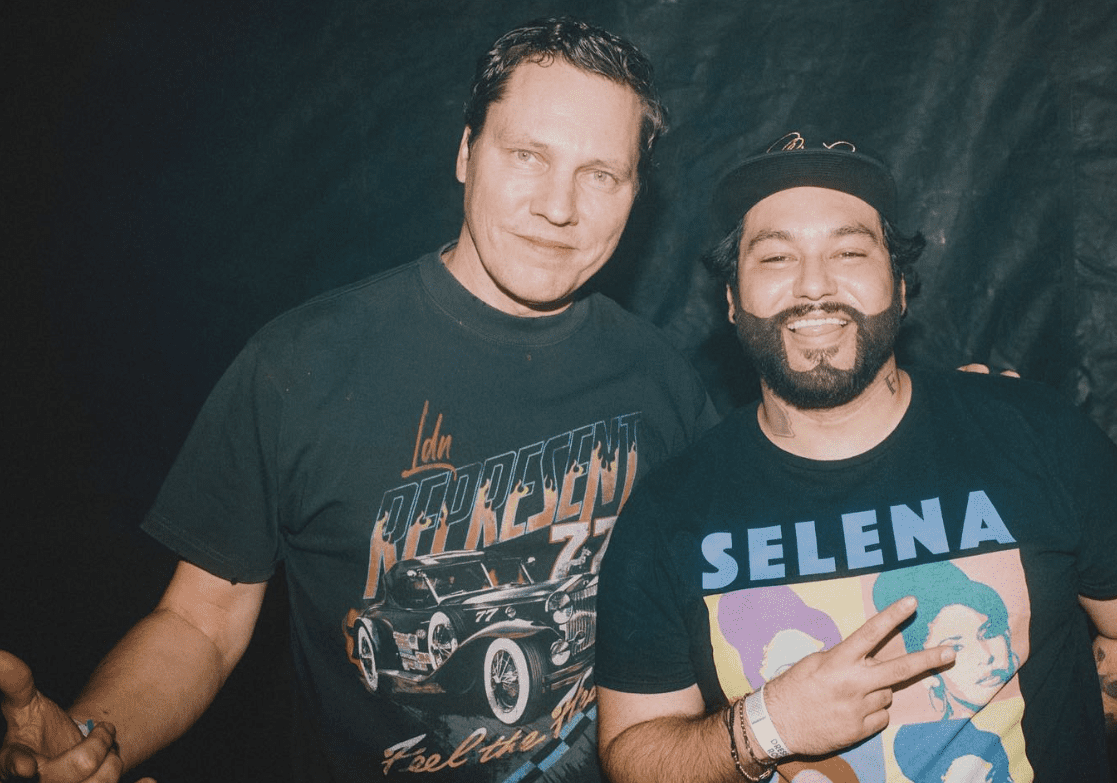 Superstar Dutch producer and DJ Tiësto has teamed up with the iconic Mexican artist Deorro to come up with a dazzling new single called Savage, that is out now via Musical Freedom. Having teased this track during his splendid live performance at Ultra 2022 in March, Tiësto had created a massive craze for the tune among his fans and the release has totally justified all the hype.

The year 2022 is full of life for both artists, as they are set to release their individual albums soon. Moreover, ever since Tiësto spilled the beans about a couple of unfinished tracks with Avicii, people in the industry have been wondering whether they would be released along with his forthcoming album. But clearing any such speculations about that subject, here’s what he said –

“I think the new album should be finished by February and then come out in the summer. I have two tracks with him [Avicii]. We never really finished both of them. After he passed away, I didn’t know if he would have wanted them to be released; so I decided not to. I’m not sure if they’ll ever see the light of day.”

Listen to the explosive track by Tiësto and Deorro below.