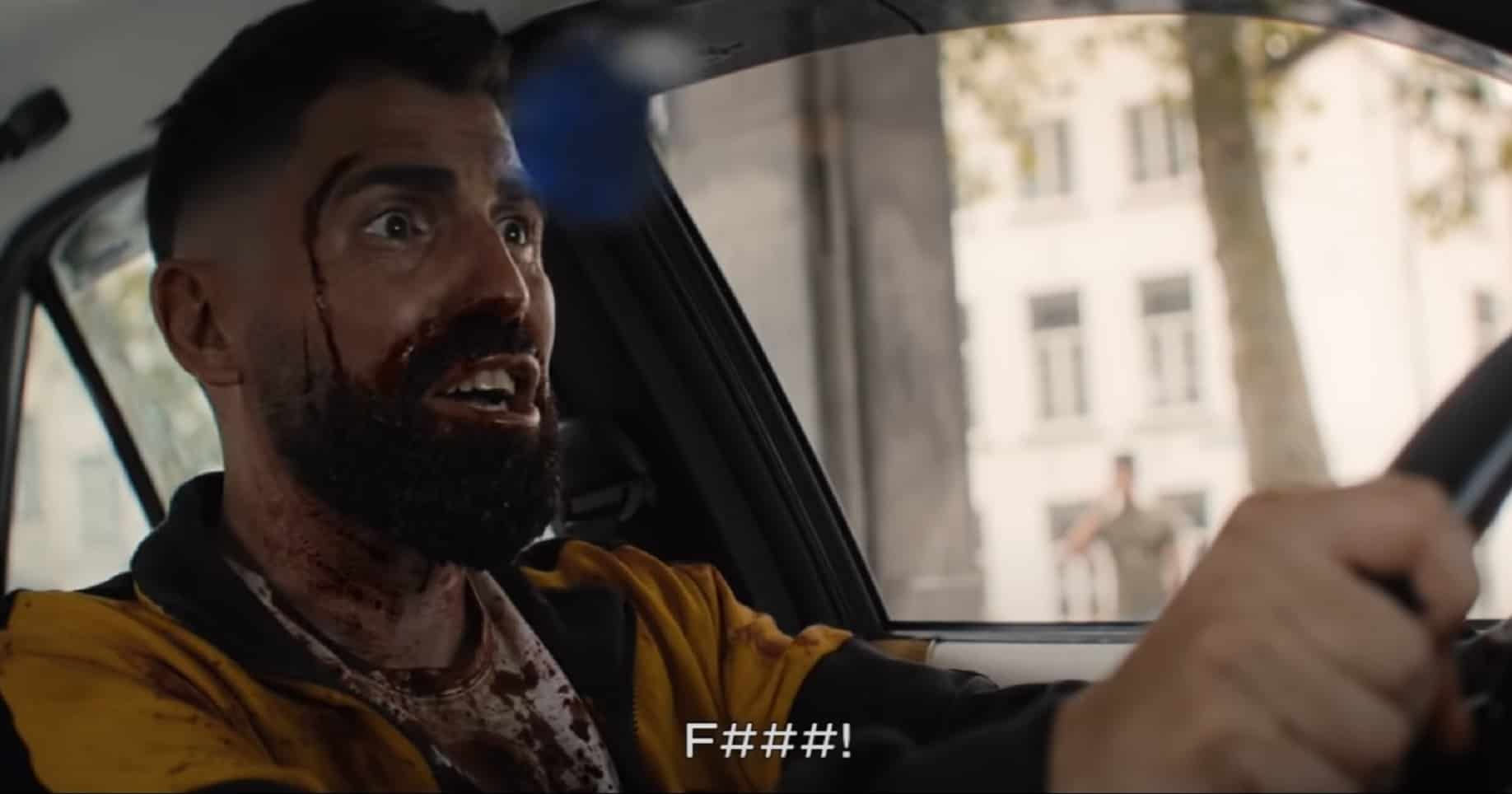 Venturing into the world of acting, Dimitri ‘Vegas’ Thivaios is set to feature as a lead protagonist in the upcoming movie ‘H4Z4RD.’ Better known as one-half of electronic duo Dimitri Vegas & Like Mike, the Belgian/Greek DJ/producer will be making his appearance on the big screen this summer, with the official trailer providing a small glimpse into Thivaios’s latest endeavor. Having gained some acting experience in the past with minor roles in Rambo: Last Blood and Men In Black: International, this time round is completely different, as the man of the moment will be leading the way in this action/comedy blockbuster.

Set in his homeland of Belgium, ‘H4Z4RD’ is a Dutch-language film that has been directed by Jonas Govaerts and in addition to Thivaios, it also features high profile actors from both Belgium and the Netherlands. Taking place over a 24-hour timeframe and all through his car, this hugely anticipated movie will be putting Thivaios’s acting skills to the test, whilst its intense plot makes for a captivating viewing. Primarily based around the idea of “a simple ‘job’ gone wrong turned into a nerve-wrecking race against the clock,” the trailer brings that whole concept to life, as we witness all sorts of issues that Thivaios’s role faces whilst playing out his part of a driver for an on-screen criminal that has just been released from prison and is once again back to his old habits.

“It’s been so awesome to work with such an amazing cast and director… learned so much and can’t wait for the world to see the movie.” – Dimitri ‘Vegas’ Thivaios

As scintillating as anyone would expect, the official trailer for ‘H4Z4RD’ most definitely did not disappoint, and quite frankly, has made us all even more eager for the release of the movie. Enhancing his presence at any given chance, Thivaios further proves the undeniable talent that he possesses in both music and now in acting, and in turn, we would like to wish him nothing than the best for this coming movie and all the endeavors that he will be embarking on whilst in the world of acting. Be sure to check out the trailer below, and don’t forget to leave us your own thoughts in the comments section.