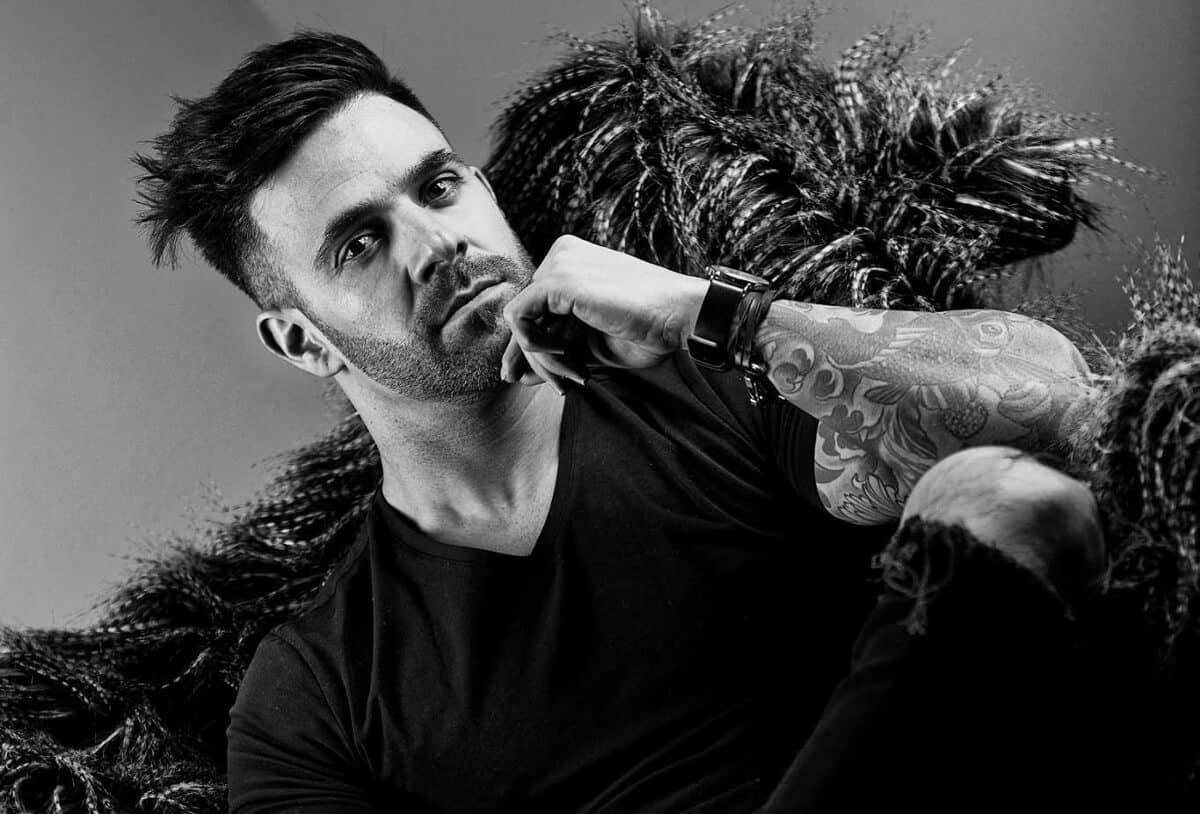 Captivating audiences with his latest release, Greg Korra is set on taking listeners on the most melodic of journeys, as ‘Far Away‘ displays the more accessible side of his productions. An electro pop banger for the ages, the French DJ/producer is more than set on leaving his own mark within the dance industry.

Blessing fans alike with the most melodic of sound(s), Greg Korra has just unveiled his latest single, entitled ‘Far Away.’ Implementing his signature style of play in a fashion that will have anyone begging for more, listeners are more than set on embarking on a musical journey like no other, as this fast-rising star has once again showcased the versatile nature that he possesses. Leaving no doubt to the imagination, the French-based DJ/producer has been making a name for himself in his homeland, and if this latest track is anything to go by, we are more than certain that music lovers from all around the globe will be enticed to his unique sound(s).

Having launched his very own record label back in 2020, Korra has enabled the full creative freedom that he once craved, and in doing so, has been able to traverse through an array of genres and styles for each of his productions. Looking to follow in the similar success levels of his previous releases, tracks such as ‘Always on the Run,’ ‘The Sun Will Rise,’ and more recently ‘I Feel Love,’ have all played their role in establishing the kind of artist that Korra has set out on becoming. With this said, ‘Far Away’ will have listeners grooving in no time at all, as its melodic sound combines perfectly with stunning vocals, making this electro pop production one for the ages.

Out now, under his own imprint, Impulz-Lab Records, ‘Far Away’ is the epitome of a track that will leave you in awe throughout its entirety. Displaying the more accessible side of his productions, Korra has opted for a single that helps define his true nature, but at the same time, only leaves us further intrigued by what’s to come. A certified hit in our books, be sure to check out this masterpiece of a track in all its glory below, as we will most definitely be keeping a close eye on all his future endeavors within the dance scene. In the meantime however, you can stay up to date with all things Korra, by following him on Facebook, Instagram and Spotify.