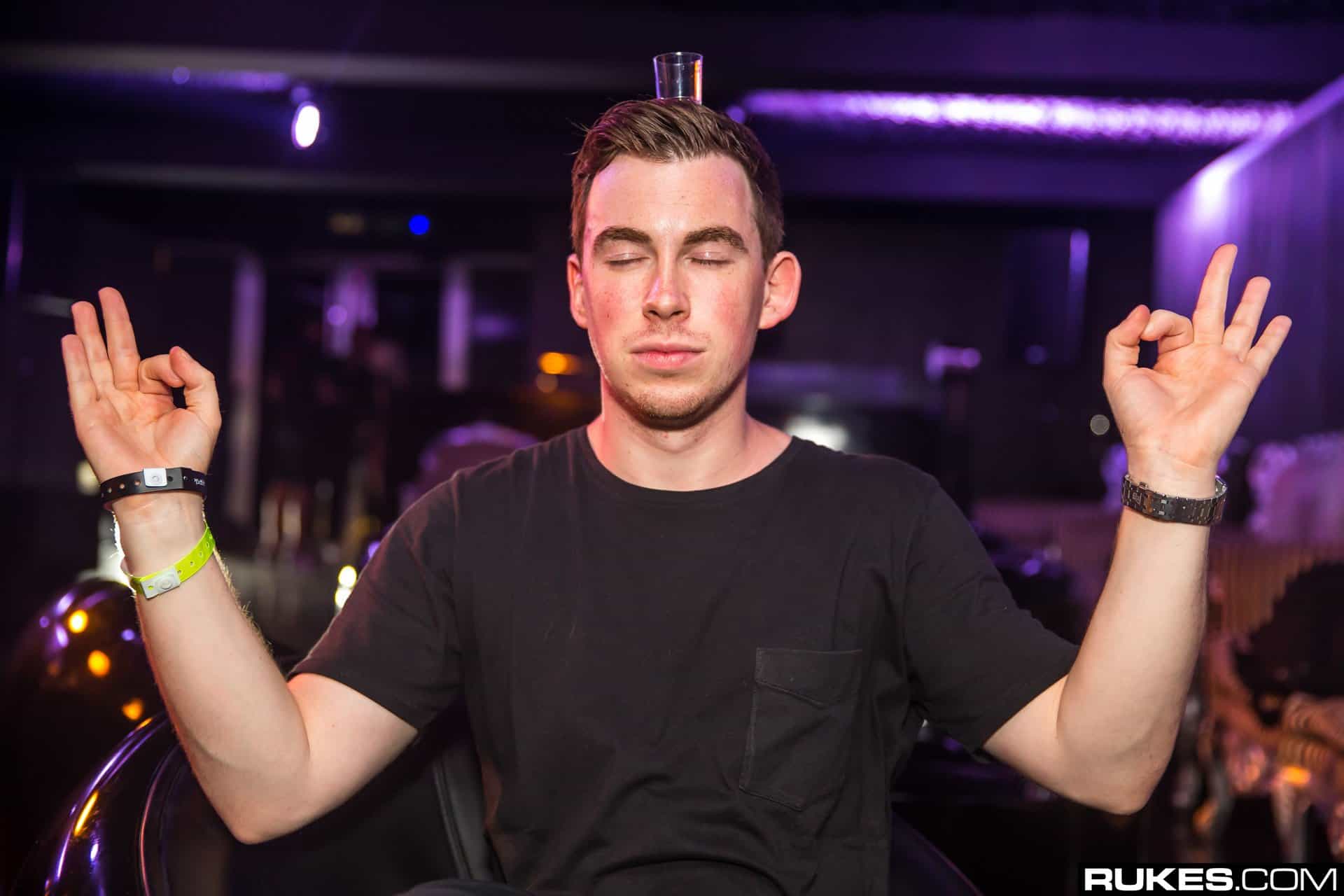 Hardwell opens up about Avicii, returning on tour and more in latest Apple Music 1 interview

Opening up about his return to tour, the development of electronic music, and the impact that Avicii’s passing had on his own life, Hardwell goes full in depth during his interview with Apple Music 1’s Zane Lowe.”[Avicii] was the best musician—electronic musician—I’ve ever met. He still is till this day,” Hardwell says

Providing us all with a deeper look into his four-year hiatus, Hardwell took the opportunity of discussing a matter of burning questions now that his return to tour is well and truly underway. Interviewed by Apple Music 1’s Zane Lowe, the iconic DJ/producer reflected on the impact that touring had on his life, his inability of feeling at home whilst in his own house, and even more significantly, the true trigger that led him to the decision of taking a break, which was no other than the death of his friend and fellow music pioneer, Avicii.

Often described as one of the greatest artists of his generation, Avicii well and truly left a lasting impact on everyone around him, with Hardwell being no exemption. Referring to him as a talent that “was truly unseen in dance music,” Hardwell further opened up about the sudden death of Avicii, as it “was definitely the trigger for me to, well, pull the trigger myself, and be like, ‘Yo, I’m taking a break.” A tragic loss that still hurts our scene to this very day, Avicii was the personification of an artist that mastered his craft to the utmost of perfection, and at the same time, was the most gentle of souls that allowed him to be loved and respected by every single person within our community and not only.

“[Avicii] was the best musician—electronic musician—I’ve ever met. He still is till this day. You’re never going to convince me there’s someone better in making melodies and chords, and writing such catchy hooks. He knew exactly what he wanted, songwriting, the way the singer should sing, the way he wrote his melodies, his signature in every song, still being super diverse. I learned a lot from him, especially his musical talent.” – Hardwell

Focusing now on his decision of taking a step back as a result of Avicii’s death, Hardwell also goes on to explain the difficulty of making a choice that will impact not only himself, but also his team and everyone he holds dear, but at that moment in time, it had become evident that “I was struggling with something inside myself.” Touring is no easy task, and as the world mourned the death of Avicii, it also became increasingly worrying of how artists’ are able to cope with the high demands of their job. Reflecting on that exact predicament, Hardwell put his mental and physical health above everything, a decision that we fully support. Be sure to watch Hardwell’s full interview with Apple Music 1 below.