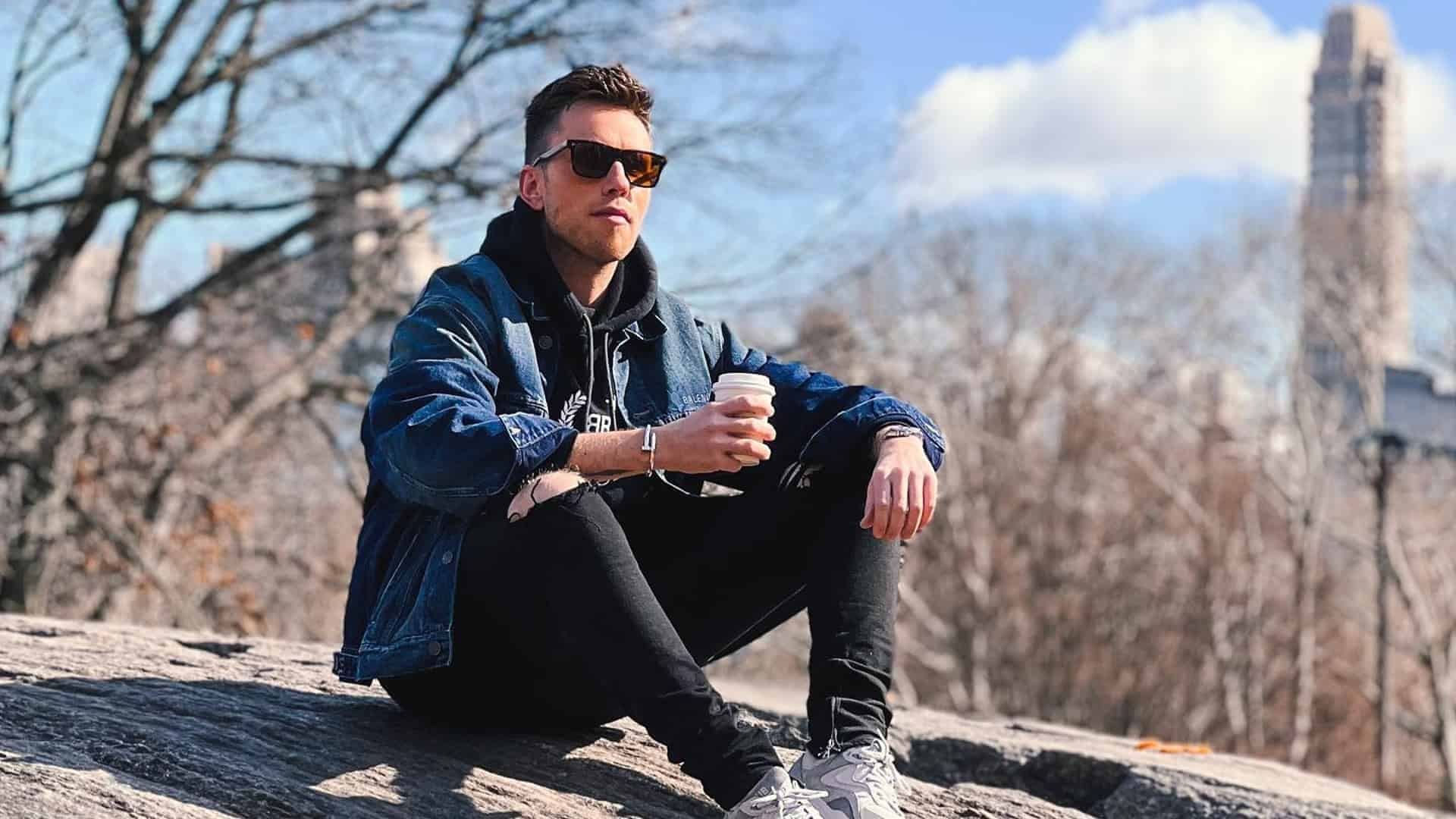 Nicky Romero’s Protocol Recordings is one of the most established and affluent recording labels in the industry. Having countless releases from artists likes of Nervo, Afrojack, Armin van Buuren and more, the label‘s imprint on the music world is unmatched. With growth only on the horizon, the label has just announced a brand new sublabel called Protocol Lab.

Announcing the news via Twitter, Protocol Lab aims to be a “breeding ground” for upcoming unique talent, mirroring a long-running label series of the same name. The concept has seen new artists thrown into the limelight at shows and events across the world such as Amsterdam Dance Event and has also seen experimental extended play releases. Artists taking to the stage at Protocol Lab club nights include FaderX, Sam Void, and Marc Benjamin; now the concept is now at full charge with the new sublabel.

The sublabel has already had its celebratory first release being that of Repiet and Andrew A‘s ‘Stuck on You’, containing melodic big room vibes with a subtle outstanding drop within its unique sound. ‘Stuck on You’ features as the perfect inside peek into what to expect from this label, which also has plans to experiment in new and exciting genres.

You can check the song out below or on your streaming platform of choice here. Make sure you let us know what you think about Protocol Lab and if you’re excited about future releases.