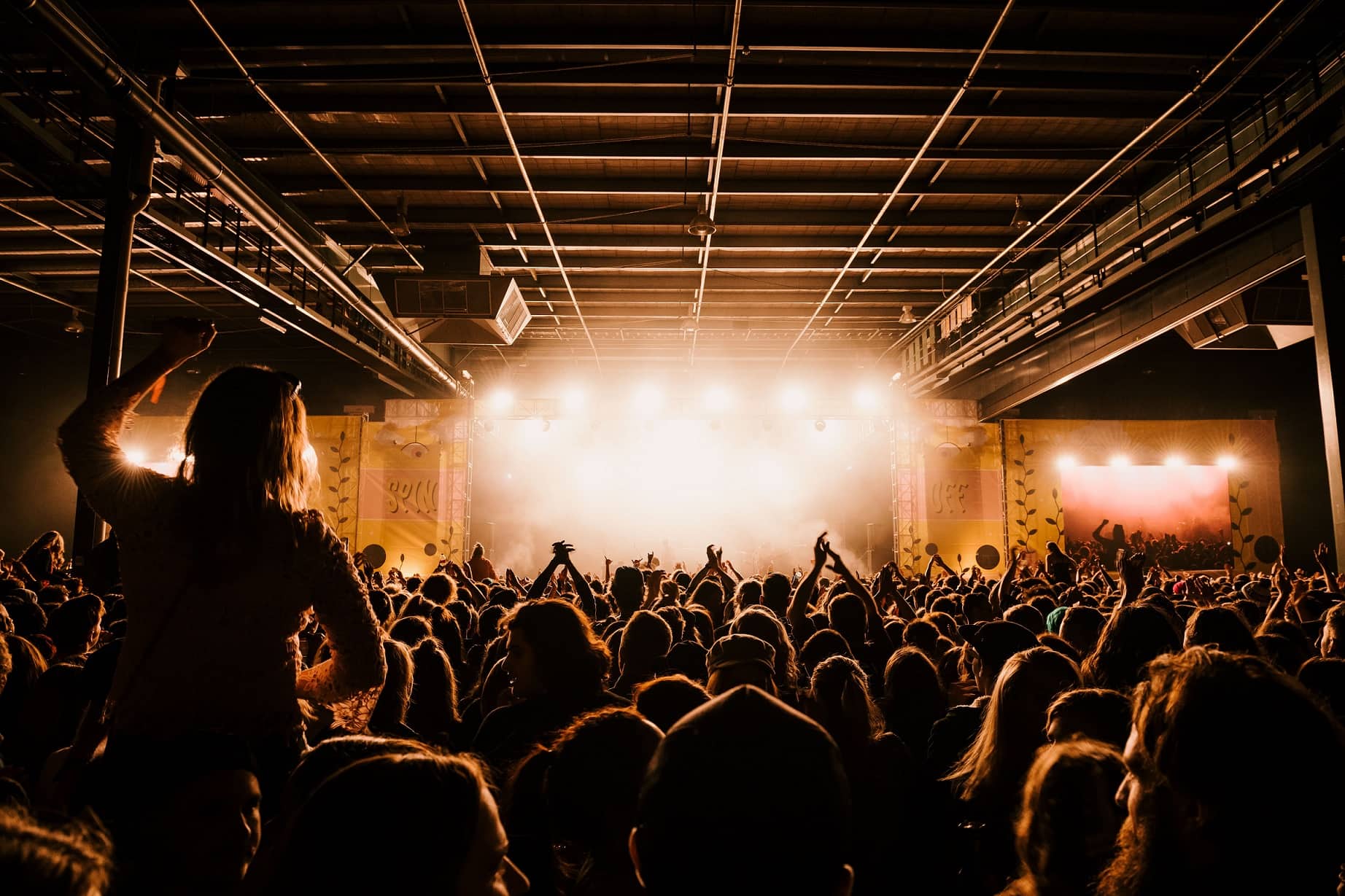 As the world slowly recovers from the impact that Covid-19 caused over the past two years, the World Health Organization (WHO) has now said that another virus could be on the rise and that festivals could be a potential amplifier in the process, Monkeypox.

With cases beginning to rise across Europe and as of recently, the United States, the WHO warns that these events that host tens of thousands of people in a tight setting could increase the rate at which Monkeypox spreads. The virus is similar to smallpox but with a milder rash and lower mortality rate and is carried mainly through animals in the tropical areas of Central and West Africa.

“As new patients present every day, investigations into past cases show that the outbreak in our region was certainly underway as early as mid-April. Many – but not all cases – report fleeting and/or multiple sexual partners, sometimes associated with large events or parties” – Dr. Hans Henri Kluge, WHO Europe Regional Director

It is important to mention that the spreading of the Monkeypox virus is entirely different from the threat of Covid-19. As cases begin to show up in Europe and now the United States, Dr. Hans Henri Kluge says that the tactics to combat Covid-19 are not necessary for Monkeypox as the threat is low.

However, that does not mean that we should take it lightly. With the reported cases in the UK totaling 190, the number has risen by more than 50 in just over the last few days.