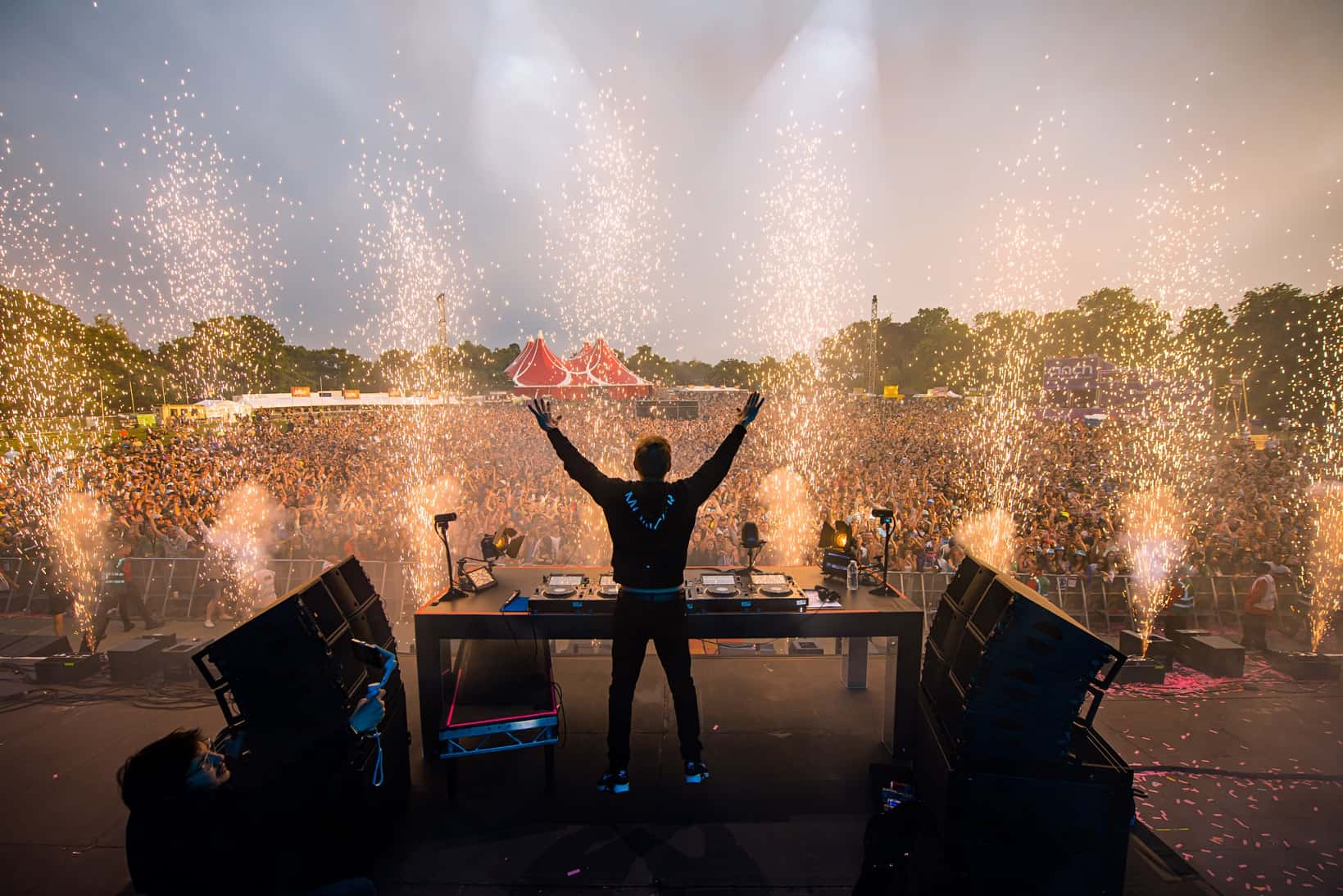 Honouring their 25-year anniversary, Creamfields branched out to Hylands Park, Chelmsford, with the first-ever edition of Creamfields South, across the bank holiday weekend, 2-4 June. Brandishing a star-studded lineup, fans in the South of England had less distance to travel than if they were to go to the standard North edition, with some of the finest names in dance music landing on their doorstep in abundance.

Like the main edition of Creamfields in Daresbury, Creamfields South was also made to be a camping festival, with punters able to stay on-site for all three days of the festival, Thursday into Saturday. With it being the Queen’s Platinum Jubilee weekend, most had an extensive four-day weekend, which meant thousands were able to kick-start the Creamfields celebrations in Essex on Thursday night.

Hylands Park is no stranger to festivals having previously hosted V Festival and Rize Festival over the past decade and welcomed a few thousand back into its expansive spaces for an action-packed first night of the festival. Only two stages were open on Thursday night, but some esteemed names took to the stage across 6 hours of irresistible live electronic music. The Cream stage saw the likes of Jack Wins, New Hype, Kryder, and Olly James behind the decks (with a special mention to We Rave You’s own Mike Davies who also performed). On the other hand, Cream Terrace championed established names such as Mollie Collins, Kideko, and FooR to see a captivating first night through, to give us a first taste of what Creamfields South is all about.

For Friday, the number of stages increased 4-fold, with the mainstage area opening up, along with all of FULL ON, Mega Arena, Nation, Paradise, Sub_Aural, and Warehouse stages across the festival grounds. Event organisers wasted no time in gathering some of the finest and freshest electronic acts across a plethora of genres, as demonstrated from