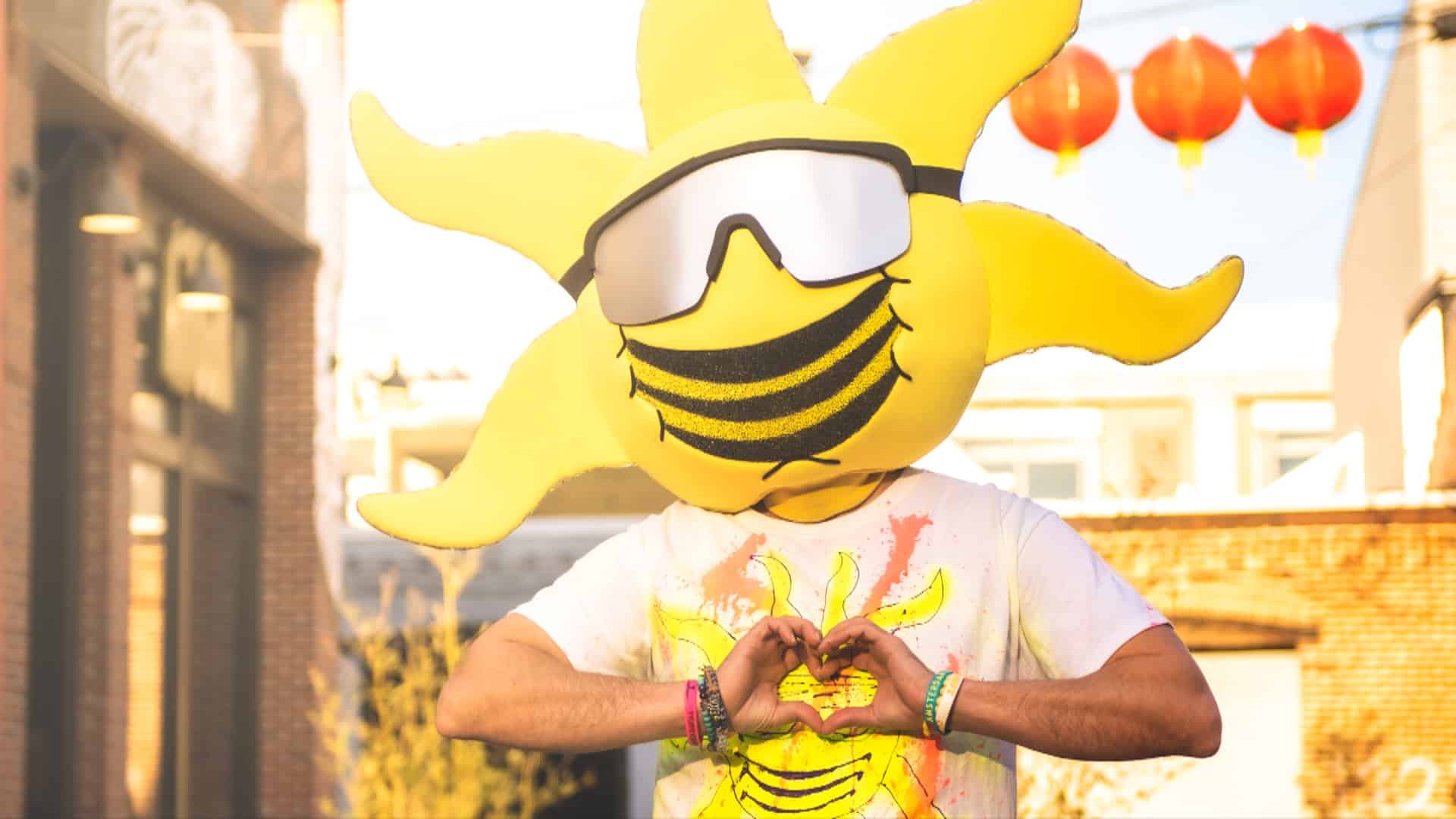 In this latest interview, we could not be any more thrilled to have caught up with American DJ/producer ALWZ SNNY, as he opens up about his main inspirations and influences, his upcoming single ‘Aggressive Love‘ alongside Marquette King and much more.

Spreading the most positive vibes through each of his releases, ALWZ SNNY is the epitome of an artist that has mastered his craft to the utmost of perfection, and we are all for it. Taking listeners on the most enticing of musical journeys, the American DJ/producer has been delivering one fire production after the other, whilst his unique style of play, in addition to his iconic sunshine mask that keeps his identity a secret, help him stand out from all the rest. Inspired by the likes of Martin Garrix, Marshmello and Avicii when just naming a few, ALWZ SNNY ensures that his love for music is portrayed in a way that will sooth anyone’s soul, and in turn, leaves fans alike eager of what’s next from this fast rising star. With this in mind, we could not be any more thrilled to have caught up with the man of the moment, as he opens up about his main inspirations and influences, performing at his first ever major festival whilst at Moonrise Festival, his upcoming release ‘Aggressive Love‘ alongside Marquette King, his now well-known and established SNNY NITES concert, and much more.

Hello and thank you for joining us! Could you give us a little insight on the main inspirations and influences that led to your chosen career pathway in music?

Thank you so much! I’ve always been a producer, went to school for it and have produced across many genres. What originally drew me into Dance Music was the culture. The energy and love I felt at my first music festival, Knocturnal. Wearing whatever you want with no judgement, and everyone being so kind. I had never felt anything like it! I saw a lane for myself if I really channeled all my knowledge, skills, energy, and time into it.

Constantly evolving and adapting your unique style of play, we would like to know the main thought process behind the production of your tracks, as well as the significance of maintaining a versatile nature as an artist within the dance scene?

I’ve always said since day 1, the most important thing about making music is to have fun! Whatever music is going to be fun for me to produce that day is what I’ll work on! I feel like I am very good and have a lot of confidence playing any type of set, whether it’s house, trance, mainstage, hardstyle. However, I think it’s very important to keep the same vibe though, which for me is happy and fun! 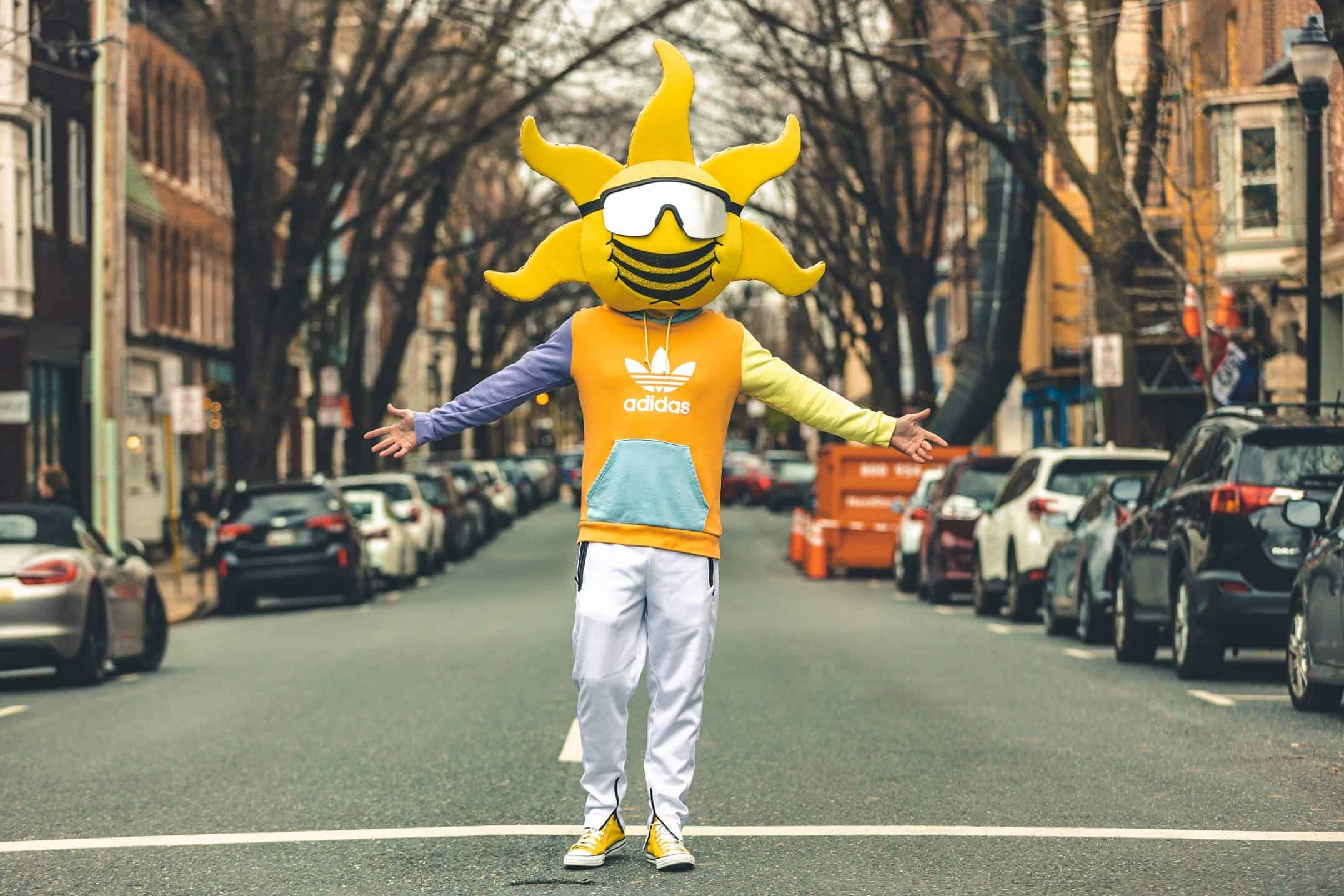 Portraying a clear message of love and hope through each of your releases, we would like to know the overall feeling of impacting people in a positive fashion through your music, as well as the feeling of reward you may gain as your music is now recognised on a global scale?

I get so much joy out of people telling me my music brightened up their day! Coming out of COVID and into what seems like a recession, people send me messages all the time saying this is the perfect time for my message to be spread.

Preparing for your first ever major festival, could you give us a little insight on what attendees at Moonrise Festival shall expect from your live set, as well as an overview on your preparation process for an event of such magnitude?

I know it’s just the beginning of my journey still, but this milestone feels like a dream come true. There is a confidence of believing you deserve to be here, but at the same time, being grateful for the opportunity. I have one of the most special sets planned! Mixing in some originals along with some high energy favorites I like the play!

Having gained traction for each of your releases, fans alike are eagerly awaiting your latest single, ‘Aggressive Love,’ a collaboration with Marquette King. We would like to know the overall thought process behind the production of this track, and also how rewarding it is for you work alongside fellow artists such as King?

I’ve always felt like this is such a Big Room festival type track, and to be able to release it a week before Moonrise is very special! Marquette is so talented, if you told me a couple years ago I’d get to be making music with him I would have never believed it. He’s been wanting to release this song from the second we finished it! 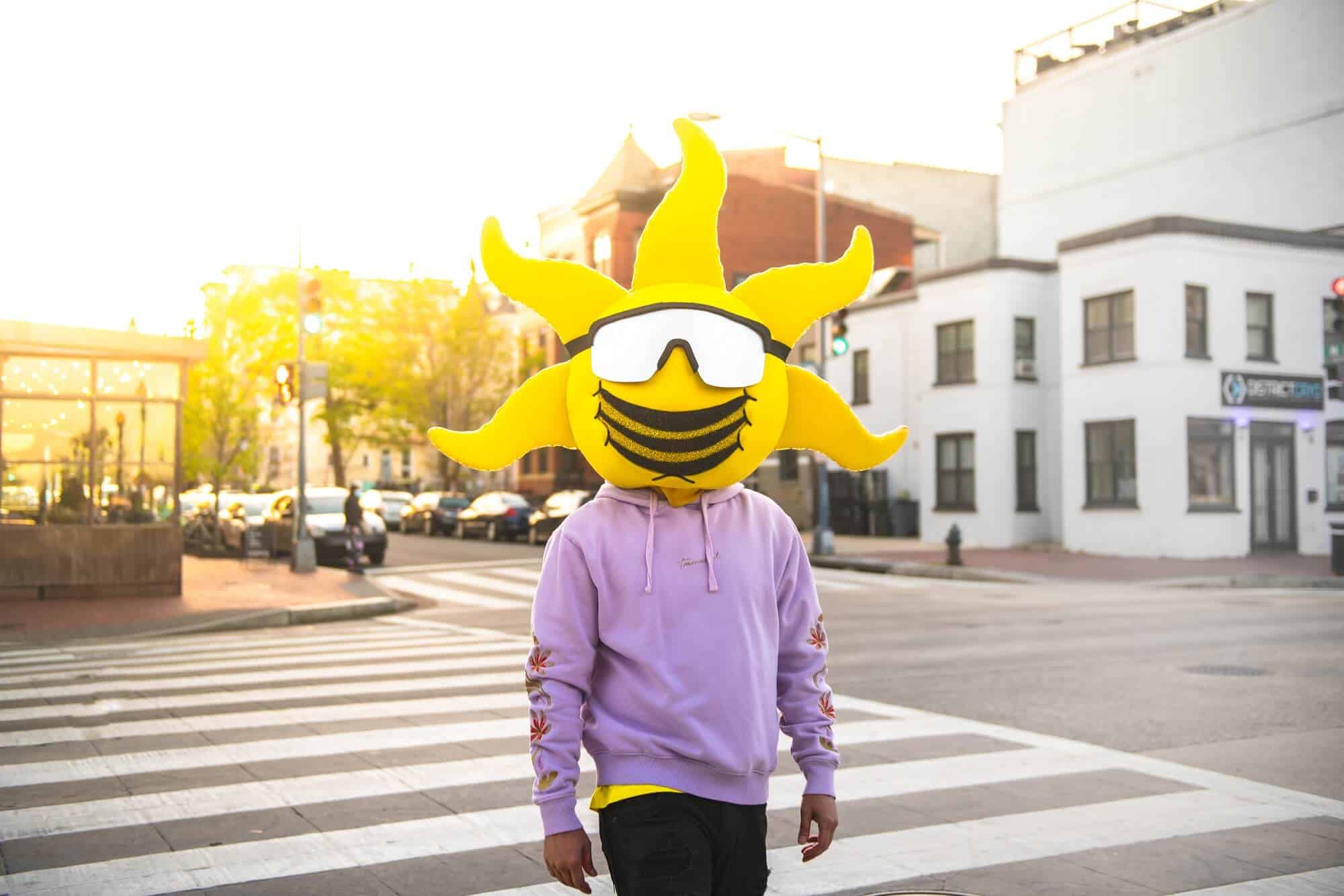 Throwing your very own SNNY NITES rave concert series every three months, could you give us a further insight on how the whole idea came to be, as well as an overview of what people should expect when planning to attend one of your concerts?

I take so much pride in these events! I’ve always wanted to have an event where I get to hand pick artists to perform alongside with and give them a platform to introduce themselves a new audience! I would like to one day throw my own festival and each show is a building block to making that one day happen! You can expect these events to a have mini festival type feel! With stilt walkers, lasers, pyro, visuals, aerial acrobatics, etc!

With summer 2022 and festival season in full flow, we would like to know of what the future hold for ALWZ SNNY, as well as any releases that may be on the horizon as time progresses?

After “Aggressive Love” I have a couple more releases scheduled for the Fall and a big SNNY NITES show in October! I have my fingers crossed that couple things I have my eye on break my way. I will definitely let you know if those happen!

Remarkable in every sense of the word, ALWZ SNNY has set his sights on nothing other than global domination, and trust us when we say, he will most definitely be leaving his own mark within the dance scene as time progresses. Leaving no doubt to the imagination, we will be keeping a close eye on this artist to watch and all his future endeavors within our community, but for the time being, be sure to stay up to date with all things ALWZ SNNY, by following him on Facebook, Instagram and Spotify.