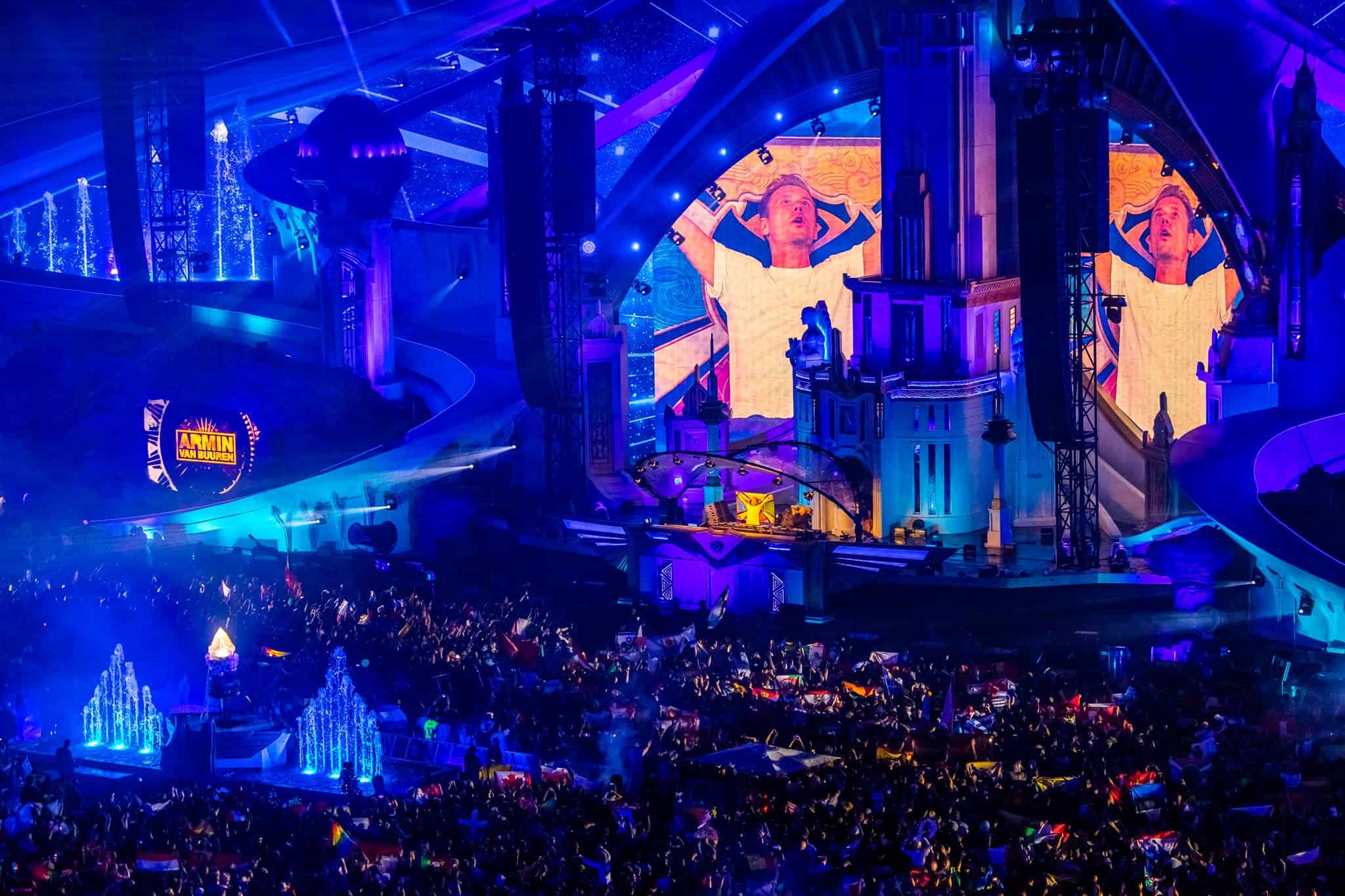 The Friday of weekend two saw none other than Armin van Buuren take to the Tomorrowland main stage for one of the prime-time slots of the day.

At the time of writing, Armin’s set has been the most viewed set on 1001Tracklists, ahead of other Tomorrowland main stage sets from Alan Walker, Eric Prydz and Steve Aoki. This comes as no surprise, particularly seeing as he only had the two performances scheduled at Tomorrowland this year; you can catch up on his weekend one main stage set here.

This weekend two main stage set from Armin, although quite similar to his weekend one set, had all of the heavy-hitting tracks in it which you’d expect; his own tracks such as ‘Tarzan‘, ‘No Fun’ and even old favourite ‘Ping Pong’ were definitely the highlights. The apparent ‘bromance’ with fellow Dutch duo Blasterjaxx is continuing to thrive, with another rumoured collaboration now having featured in Armin’s recent sets. Their recent collaboration with 24H ‘Superman’ also got its own remix at the end of the set, before Armin closed with ‘Blah Blah Blah’.

Also according to 1001Tracklists, there are at least five different ID tracks which were scattered throughout the set; you can navigate the 1001Tracklists site to give these a listen – which one is your favourite?

Unfortunately, we can’t rewatch the set; we believe this has to do with the fact that Tomorrowland are streaming all three weekends of the festival whilst still running the stream during the week, where you might even be able to watch Armin’s set if your timing is spot on.

If Armin van Buuren on the main stage of weekend one of Tomorrowland was anything to go by, hopefully it’ll be uploaded to Spotify shortly! Did you watch him perform at the festival or via the livestream? If so, please be sure to let us know your thoughts!