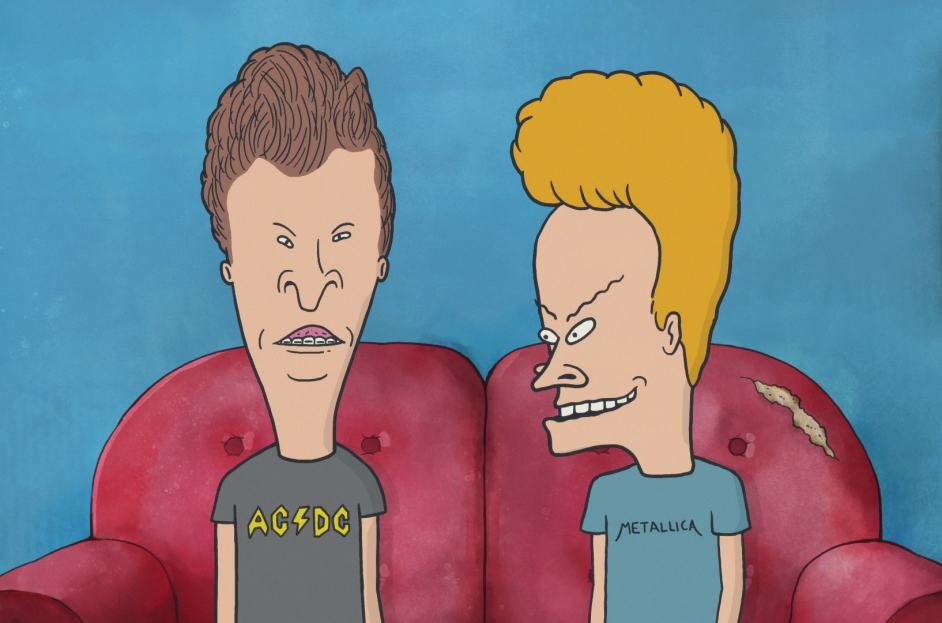 Beavis and Butt-Head revival is out now

Beavis and Butt-Head, an iconic 90’s cartoon that features two spaced-out doofuses received their very own special on Paramount+ entitled Beavis and Butt-Head Do The Universe. As if a feature-length film wasn’t enough of a revival, the show has come back as an episodic series beginning on August 4th started streaming also on Paramount+.

The newest Beavis and Butt-Head film ranked among one of the funniest films released in 2022 and was written by the original creator Mike Judge.  Alongside Judge are also Lew Morton, Michael Rotenberg, Chris Prynoski, Shannon Prynoski, Ben Kalina, and Antonio Canobbio.  In a recent interview about the revival of the show, Judge stated,

“It’s harder than it looks to write Beavis and Butt-Head because they’re so dumb. They can’t figure stuff out. Things sort of have to happen to them. I watched a lot of Clouseau movies and Cheech and Chong and that stuff is really well done. Like I say, it’s harder to write than you’d think, but I think I’m pretty happy with the way we brought them into the future.”

In addition to the 90’s revival, Judge is apparently working on a King of The Hill revival as well.

The new trailer shows all sorts of hijinks the delinquent pair conjures up in a flash-screen montage picking right back up where the late 90s show left off.

You can watch the official trailer of the new series below, and start streaming it now:

Image Credit: Beavis and Butt-Head Do the Universe. Courtesy of Paramount+