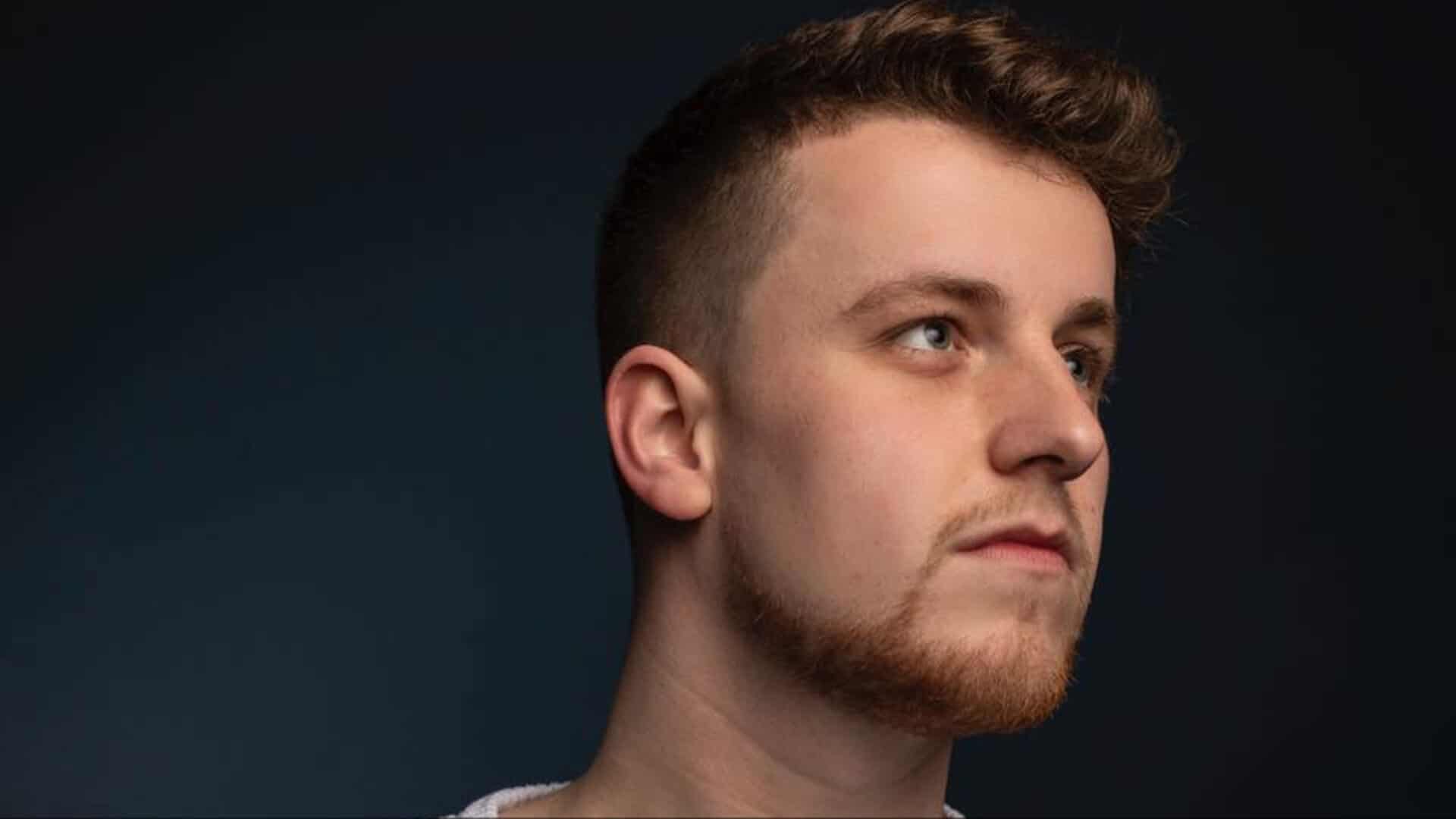 Taking listeners on the most melodic of journeys, Chasner has just unveiled a future rave banger, in the form of ‘Live For The Night.’ “Played this one live for the first time at Bootshaus last year and the crowd went crazyyyy. So here it finally is,” Chasner says

Looking to leave his own mark within the electronic dance industry, Chasner has just blessed us all with a future rave banger, entitled ‘Live For The Night.’ As melodic as his next production(s), this fast-rising star is more than set on enticing listeners with each of his releases, as his most recent track, ‘Starts Right Now,’ took our scene by storm, and further cemented Chasner’s status as an artist to watch. Implementing his own sound throughout, ‘Live For The Night’ will have anyone out of their seats and straight onto the nearest dance-floor, as the man of the moment is well and truly creating a lasting legacy of his own.

Having gained the attention of some of the biggest names within our community, it comes to no surprise that the likes of David Guetta, Tiësto, Hardwell and Afrojack have all showcased their admiration towards Chasner and his music, further indicating his undeniable musical prowess. Having also worked alongside Afrojack on his own remix of ‘Say My Name‘ by David Guetta, Bebe Rexha and J Balvin, it was only matter of time until this rendition surpassed 40 million streams on Spotify, as Chasner continues his rise within our scene. Taking a new approach with his latest release, it has become even more evident of the versatile nature possessed by the man of the moment, with ‘Live For The Night’ acting as a clear indicator of everything that he has set out to achieve thus far in his career.

“Been waiting more than a year to release this one. Played this one live for the first time at Bootshaus last year and the crowd went crazyyyy. So here it finally is.” – Chasner

Out now under Wall Recordings, ‘Live For The Night’ is destined for nothing other than the very top of the charts, as this melodic future rave banger will most definitely leave its own impact on the mainstages of the biggest festivals worldwide. A true gem of a track, be sure to check it out in all its glory below, with streaming also available through all major platforms here. We will be keeping a close eye on Chasner and all his future endeavors, but for the time being, we would like to also know your own thoughts on ‘Live For The Night’ in the comments section. Enjoy!