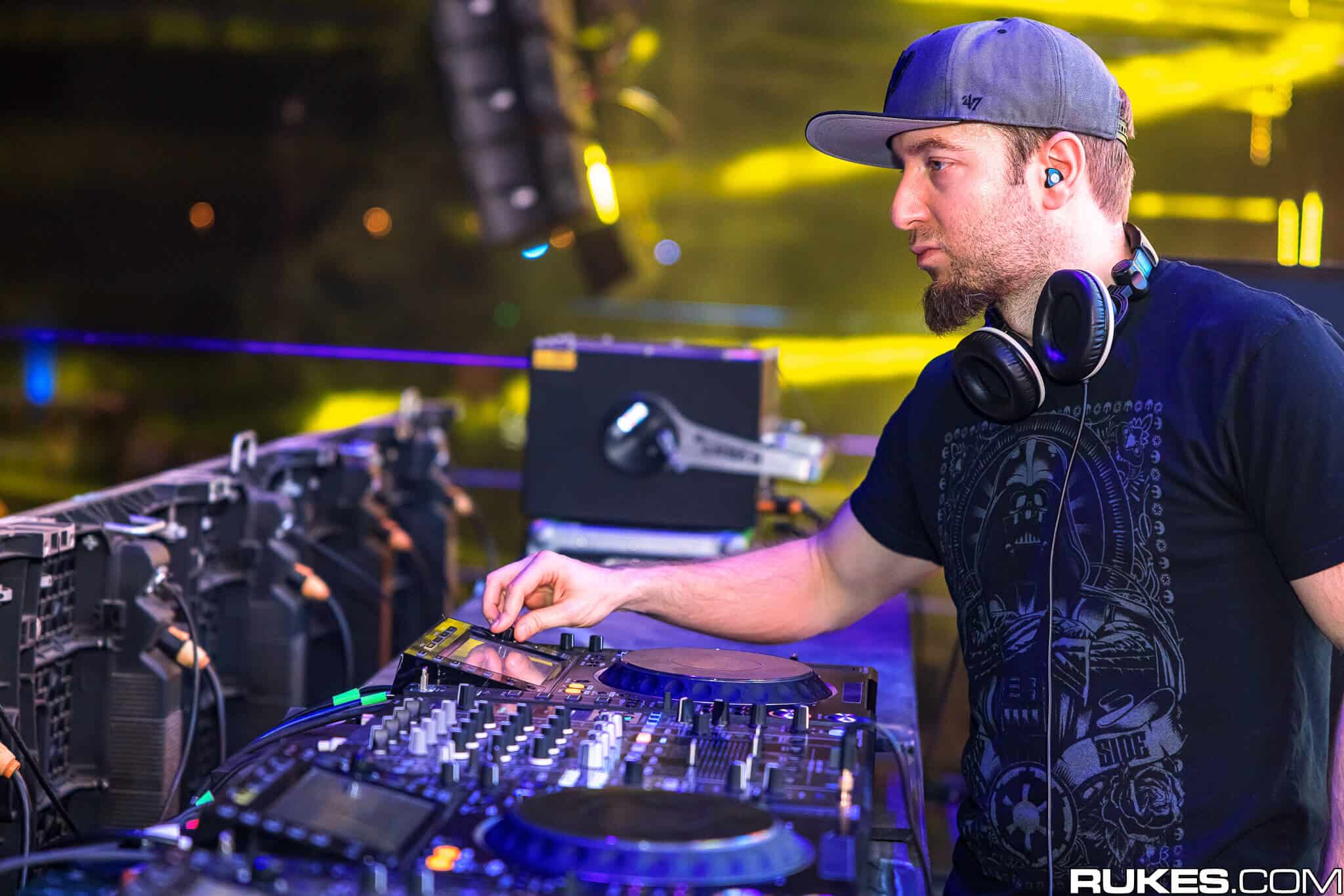 Making his debut at Brooklyn‘s well-known nightclub Brooklyn Mirage, Excision and a slew of other artists have added a second show due to high demand.

The DJ was initially slated to perform only on Friday, August 5th, but due to selling out tickets in a matter of just hours after the show was announced, he has since added a second show on Thursday, August 4th. Last year, Excision and Space Laces performed at Forest Hills Stadium in Queens, New York, which is about 30 minutes outside of Brooklyn. This time, he’ll be joined by an array of headbang-inducing artists for both nights, guaranteed to leave his mark on Brooklyn in an unforgettable way.

On the first night, Excision will be joined by Sullivan King, Kompany, LAYZ, and Vastive, and on the second night, he’ll receive support from Kai Wachi, Calcium, Level Up, and Reaper.  Although this line-up packs a punch, we’re also in for stunning visuals which have always been Excision’s forte.

The ‘Throwin’ Elbows’ producer will also be hosting his 5th installment of Lost Lands returning to Legend Valley, Ohio this coming September.  The lineup is fully loaded to satisfy all your ground-shaking bass needs.  Acts include REZZ, Knife Party, Barely Alive, Herobust, and so many more. You can view the full lineup here.

There are still a few tickets left to see Excision for his unmissable show at Brooklyn Mirage on Thursday, August 4th so be sure to grab yours here. 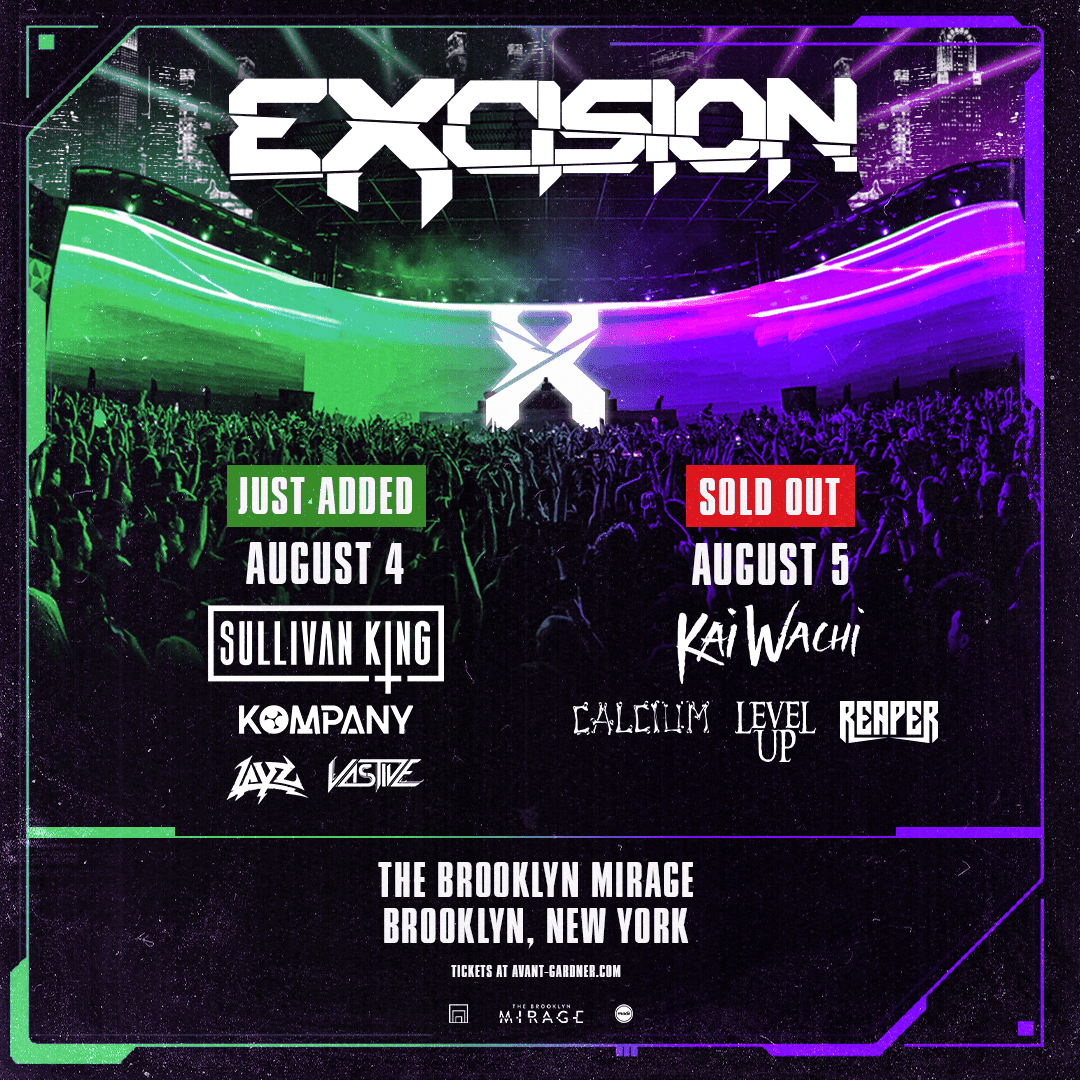