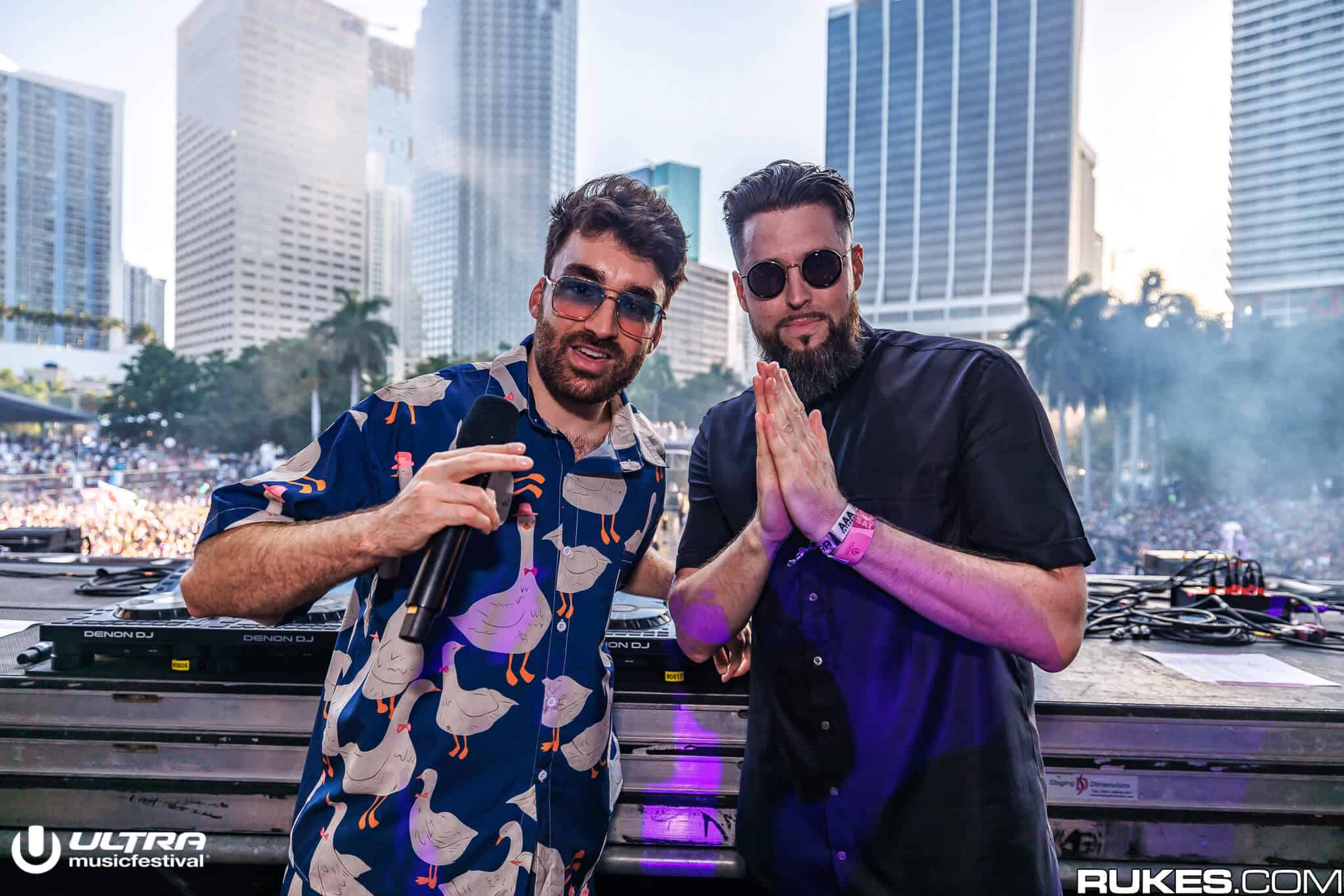 Oliver Heldens and Tchami go B2B during Weekend 2 of Tomorrowland

Tomorrowland fans were treated to a very special set this year, as two of the industry’s elite, Oliver Heldens and Tchami, put their heads together for a B2B of epic proportions.

Future house pioneers Oliver Heldens and Tchami got together in Belgium for a long-overdue performance together during Weekend 2 of the festival.

The pair combined behind the decks atop the epic Library Stage, for a set that some of us had been waiting for since they kickstarted the future house movement almost a decade ago. The Dutch-French two-some provided a fitting start to the show on Saturday, firing up the first record to get the crowds going in the form of their new and first-ever collaboration together called ‘LOW’, featuring Anabel Englund.

Of course, a handful of their other iconic releases followed, with Tchami’s ‘Praise’ and ‘Move Your Body’ seeing play-out, as well as his remix of DJ Snake & AlunaGeorge’s smash hit ‘You Know You Like It’. As for Heldens, he had a few HI-LO edits on-hand, as well as his coveted ‘One Kiss’ remix. Tracks from Massano, Sam Collins, Curbi, Solardo and Lewis Tala also took pride of place during what was an unforgettable performance.

The set wasn’t without its IDs either, with the pair throwing down a couple of unreleased tracks thought to be by the likes of Modeā and KEELD, among others. To conclude, there was no better way than for Oliver Heldens and Tchami to close out with a special outro mashup of the legendary ‘Adieu’ and ‘Adieu Pt. II’. Truly a B2B set for the ages!