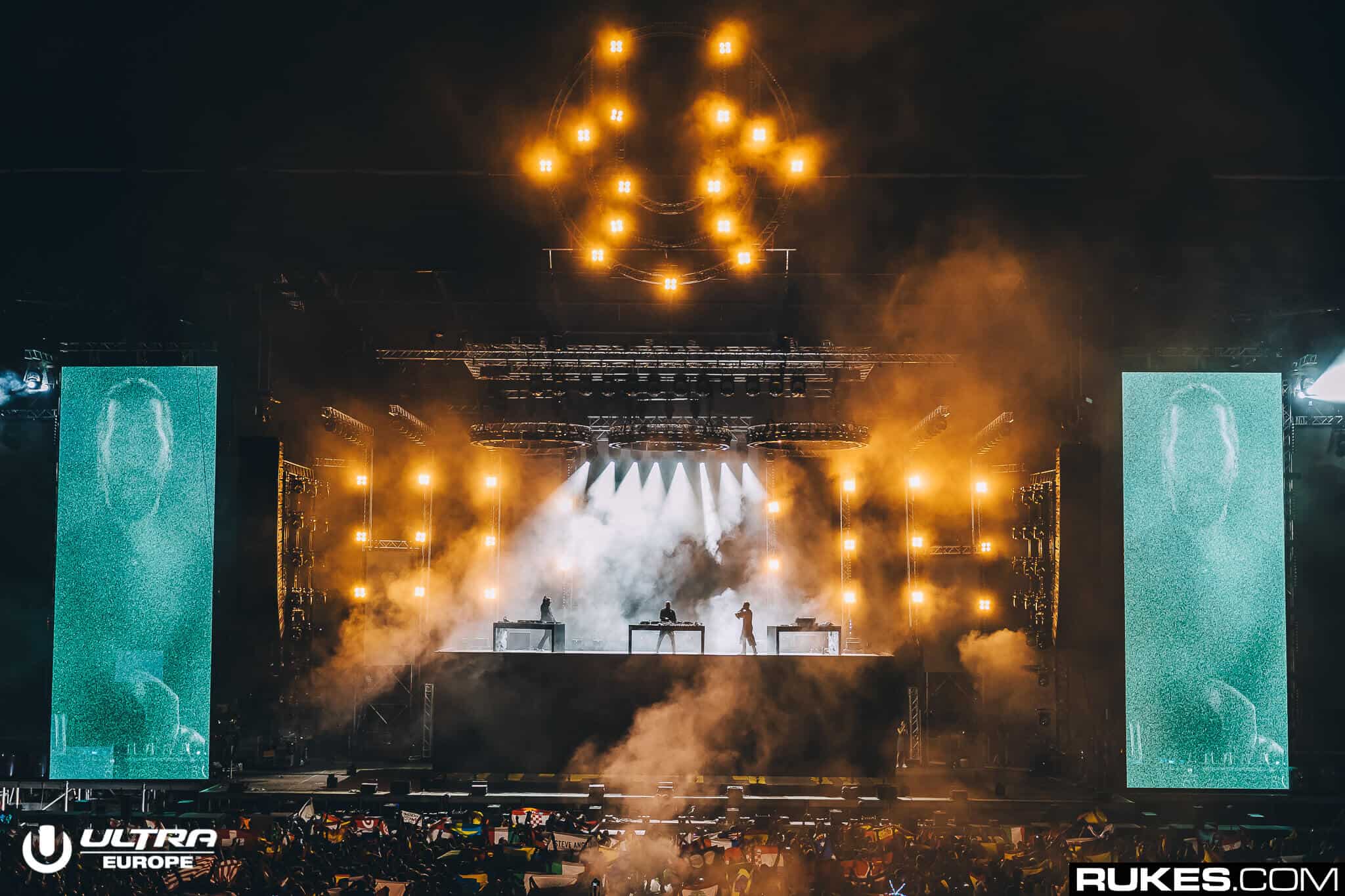 The legendary Swedish House Mafia have teased a track list of the tour setlist for their studio album ‘Paradise Again‘ which includes a lot of new reworks.

The star-studded trio Swedish House Mafia went through a sensational reunion last year that sparked waves of nostalgia and a fresh new excitement in the electronic music industry. Having split up back in 2012, the trio comprised of Axwell, Steve Angello, and Sebastian Ingrosso was one of the most iconic acts of all time. Since the reunion, Swedish House Mafia have teamed up with some of the industry’s finest artists including The Weeknd and Ty Dolla Sign apart from releasing their own studio album called ‘Paradise Again’ back in April 2022.

Interestingly enough, the group has posted a thought-provoking post on their official Instagram account that seems to feature a part of the tour’s setlist, interestingly including many 2022 reworks of iconic tracks like ‘Miami 2 Ibiza‘ and ‘Antidote‘. Only 10 days remain before Swedish House Mafia officially begin their Paradise Again tour on 29th July at FTX Arena in Miami, FL, and it seems like they’re in the final preparation stages for it. They have already performed at the Coachella 2022 mainstage and Ushuaïa Ibiza this year but it feels like that might just be a glimpse of what’s coming up next.

Be sure to follow Swedish House Media on their socials so that you never miss out on any updates from them again and view the post below.

Read Next – Calvin Harris links up with Justin Timberlake, Halsey, and Pharrell Williams on ‘Stay With Me’: Listen