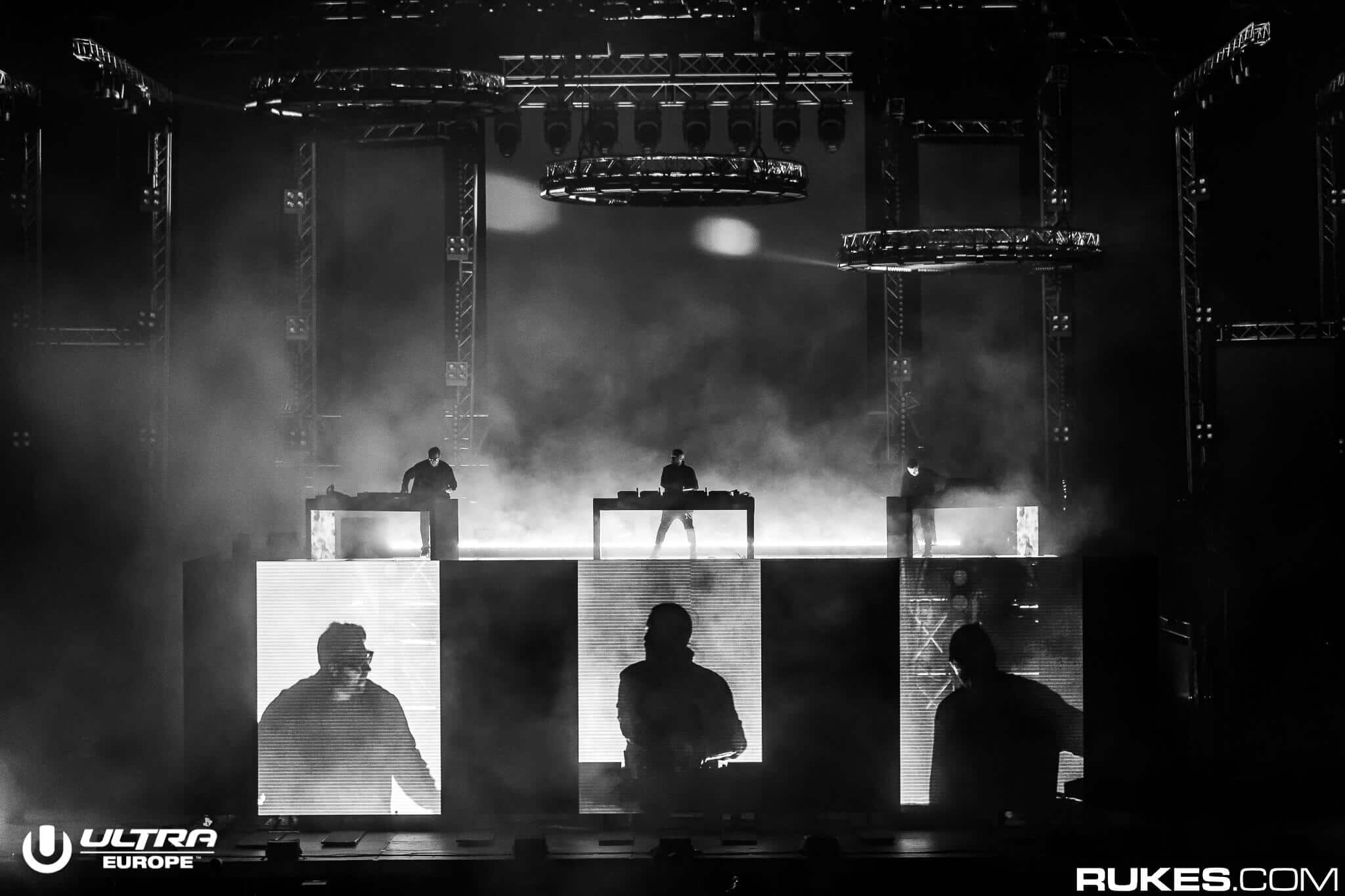 Swedish House Mafia has just dropped their official music video for ‘Heaven Takes You Home’, directed by the artist featured on the track, Connie Constance.

The track was released earlier this year when the trio (consisting of Steve Angello, Axwell, and Sebastian Ingrosso) released their first official studio album called ‘Paradise Again’.  Of the monstrous 17-song album, the four singles included ‘Moth To A Flame’, ‘Redlight’ featuring Sting, ‘It Gets Better’, and ‘Heaven Takes You Home‘.  In addition to the official break from their very much missed presence on the EDM scene, they announced a world tour beginning at the end of this month.

The music video states that the perspective is from “Connie’s lens” and is set in Hackney, London.  The rest of the video features the artist with a vintage handheld camera meeting up with friends, dancing in the street, writing music, and also shows snippets of old home videos from the artist such as her blowing out candles on a birthday cake.  The video dropped last night and at the time of writing has 41,000 views and counting.

Since their return, they’ve headlined Coachella, and have even released their own collection of 22 furniture pieces for Swedish company IKEA, which will be launching this Fall.