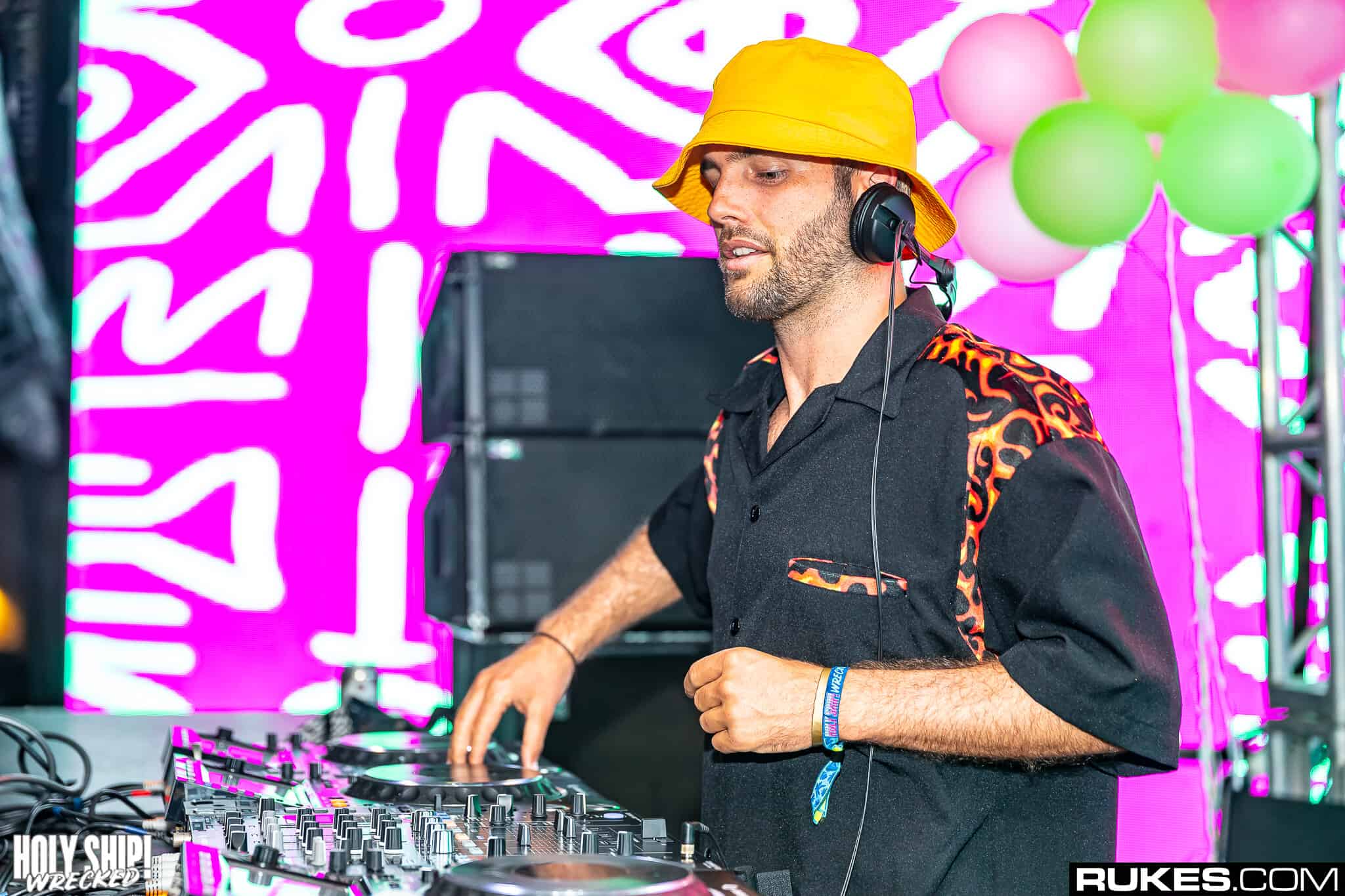 What So Not delivers stargazing single ‘As One’ ahead of upcoming album: Listen

After recently playing a stellar, yet highly immersive set during this year’s Shambhala Music Festival, What So Not is showing no signs of slowing down with the release of his forward-thinking single “As One” featuring Herizen.

What So Not is an artist of many talents indeed. Globally recognized for his ever-evolving sound design which is undeniably sweet to the ears, What So Not has the ability to work his magic on both originals and remixes which span across several genres. Many of us were pumped when What So Not dropped his iconic tune “Waiting” with no other than RL Grime and Skrillex and had the opportunity to be taken on a journey with What So Not as he explores the realms of electronic music. Even better, What So Not recently blessed the Amp Stage at Shambhala Music Festival, and let us tell you attendees were taken on an unforgettable journey as the legend rinsed out both classics and unreleased gems to take the crowd up a notch. With a 1:00 AM set time, if there was one artist we trust to keep the crowd engaged and erupting in energy, it is What So Not and he did not disappoint. As the anticipation begins to build for What So Not’s upcoming “Anomaly” album release, this talented artist is providing a taste of what is to come with the release of his stargazing single “As One” featuring Herizen.

Flowing directly into soothing vocals and an uplifting backdrop of subtle bass chords, the tempo slowly begins to rise as the powerful vocals take over alongside a fusion of percussions and bass signatures. Taking listeners into his world of pure experimentation, What So Not pushes his distinctive sound forward as a slow-tempo reverberating frequency blends flawlessly with echoes of vocals. Invoking those summery sounds that make the track irresistible, What So Not has proven he is truly one of a kind in the music industry. A true masterpiece ahead of his highly-anticipated album, What So Not shares:

“Making Anomaly was an internal deep dive. I sing on the opening track, belted even. I didn’t know I could do that! It just came out to me one day and I thought: ‘Woah, OK…this is the start of the next era’. For that song, in particular, I’d been thinking about the whole thing with Keith Flint after I’d just missed a planned catch-up with The Prodigy on their Australian tour. As well as that, I was also listening to Lil Peep and Underworld. It’s such a strange combo of things, but you can hear it all in there! Many of the songs are from that same period: driving around Europe in a rental, cranking playlists, jumping in the studio with Noisia, Jammer, Explore, Petit Biscuit, San Holo, or going to a jazz club in Paris at 3 AM with Anderson Paak & The Free Nationals. I was traveling the world just for fun and recording along the way”.

Listen to the forward-thinking single below and let us know what you think in the comments.

Tags: Herizen, Shambhala Music Festival, What So Not
0