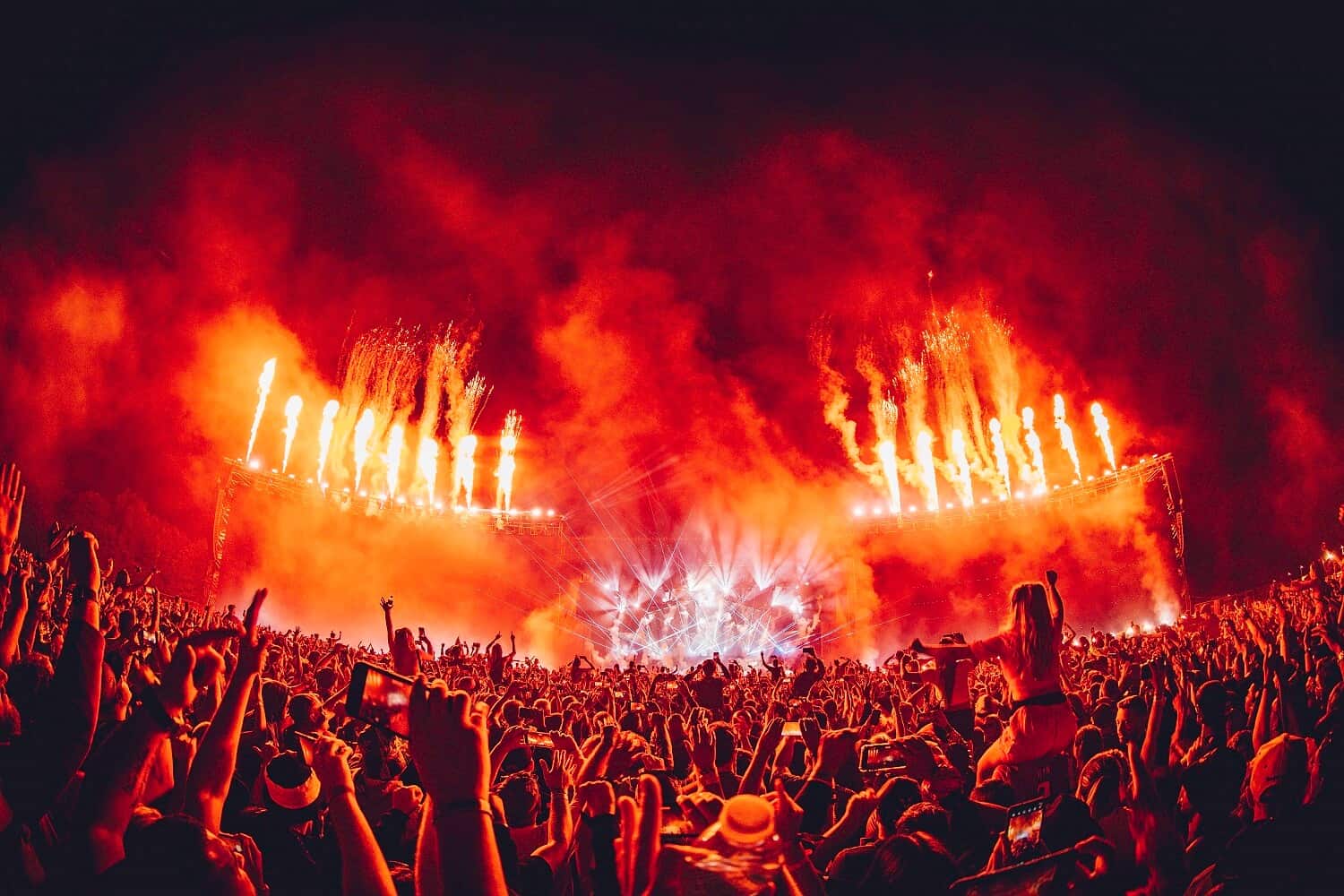 As we’re a day away from the start of a special 25-year-anniversary of Creamfields North, livestream schedule has been announced for all the party-goers who won’t witness this spectacular multi-day festival.

Daresbury in Cheshire will once again host one of the largest music festivals in the world for its special 25-year-anniversary, as Creamfields North is back in 2022 in a spectacular fashion. With some new stages to debut this year, latest update comes around festival’s livestreaming schedule.

For those who can’t witness the festival, Creamfields partnered with Beatport to bring the sets to homes of partygoers worldwide. The livestream will start this Friday 26th August at 3PM on their streaming website. Some of the names in the livestream schedule include: Afrojack, Alesso, Camelphat, Carl Cox, David Guetta, Dimitri Vegas & Like Mike, Jax Jones, Lost Frequencies, Tiesto, and many more.

As of now, the set times haven’t been unveiled yet, but the first to be notified will be the ones who have downloaded Creamfields North app, available in Apple Store and Google Play Store. The tickets for Creamfields North 2022 edition have been sold out, so if you still want to experience its magic from the comfort of your home, tune in to the livestream and watch out for their updates on their socials about exact time sets!