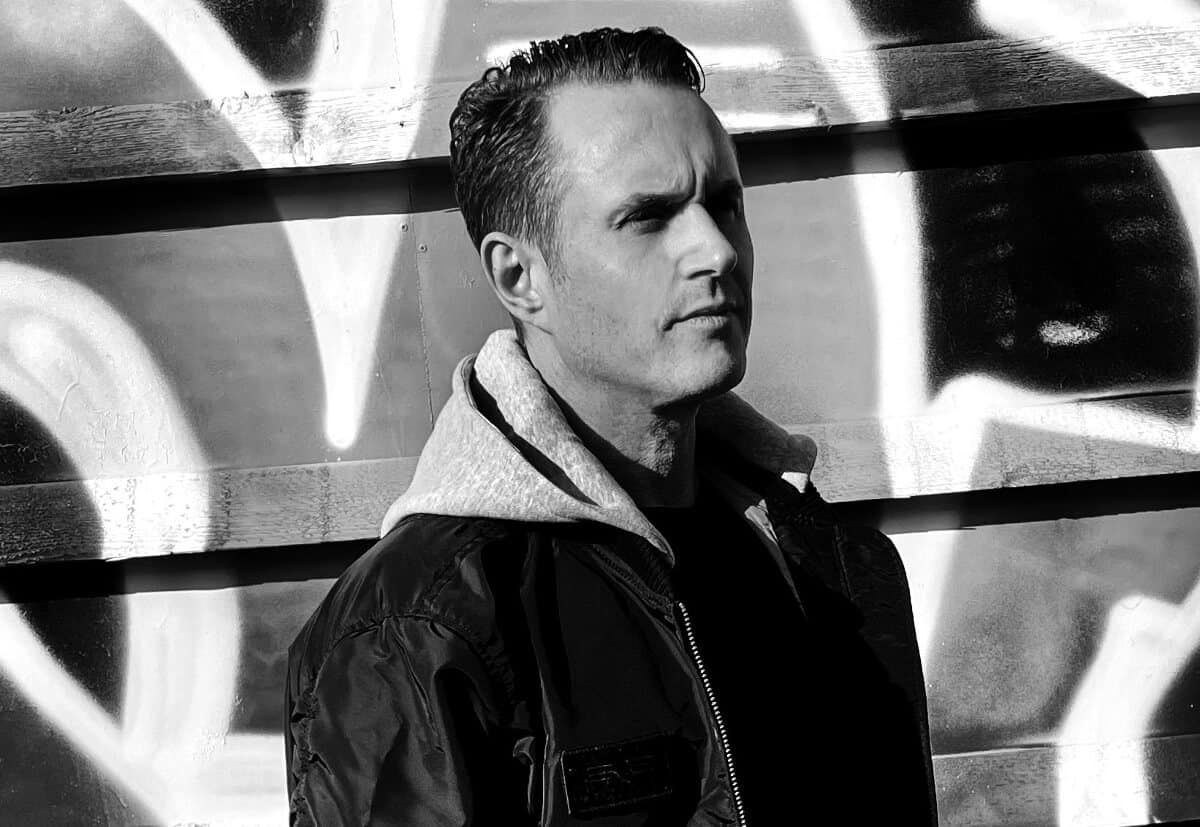 Representing the darker side of techno, LINUS BEATSKiP has just unveiled his latest single ‘Existence,’ which is also accompanied by two remixes. Implementing his distinct sound to the utmost of perfection, listeners will most definitely be feeling some type of way.

Looking to leave his own mark within the electronic dance industry, LINUS BEATSKiP has just unveiled the darkest of techno sound(s), in the form of ‘Existence.’ Implementing his distinct style of play to the utmost of perfection, the Swedish DJ/producer also accompanies his single with two remixes, entitled ‘Existence – Breathe You In Remix,’ and ‘Existence – Inner Voices Remix.’ Having mastered his craft over the years, it comes to no surprise that versatility is a key aspect that represents this artist to watch, as his ability of combining various genres, most definitely helps him stand out from all the rest.

Returning to the production of his own music back in 2020, LINUS BEATSKiP has been on the constant rise, with each of his releases further indicating the undeniable musical prowess that he possesses. Taking inspiration from genres such as techno, minimalistic house and psy-trance when just naming a few, it has become ever so evident that his ability at combining different sound(s) in a way that enforces a more hard and heavy aspect regarding his beats, has ultimately also led to a growing passion for the darker sound(s), but always with that shimmer of hope that will all crave every so often. Putting his whole heart and soul in each of his productions, LINUS BEATSKiP leaves no doubt to the imagination, and we are all for it.

Showing no signs of slowing down, ‘Existence’ and its accompanying remixes act as yet another stepping stone towards global dominance, with the man of the moment more than set on creating a sound that will define generations to come. Out now, both the original and the remixes omit an aura that will scintillate even the toughest of crowds, and trust us when we say, each track will have you begging for more throughout its entirety. With this in mind, be sure to check out ‘Existence’ and both of its remixes below, and in turn, don’t forget to stay fully up to date with this fast-rising star, by following him on Facebook, Instagram and Spotify. Enjoy!