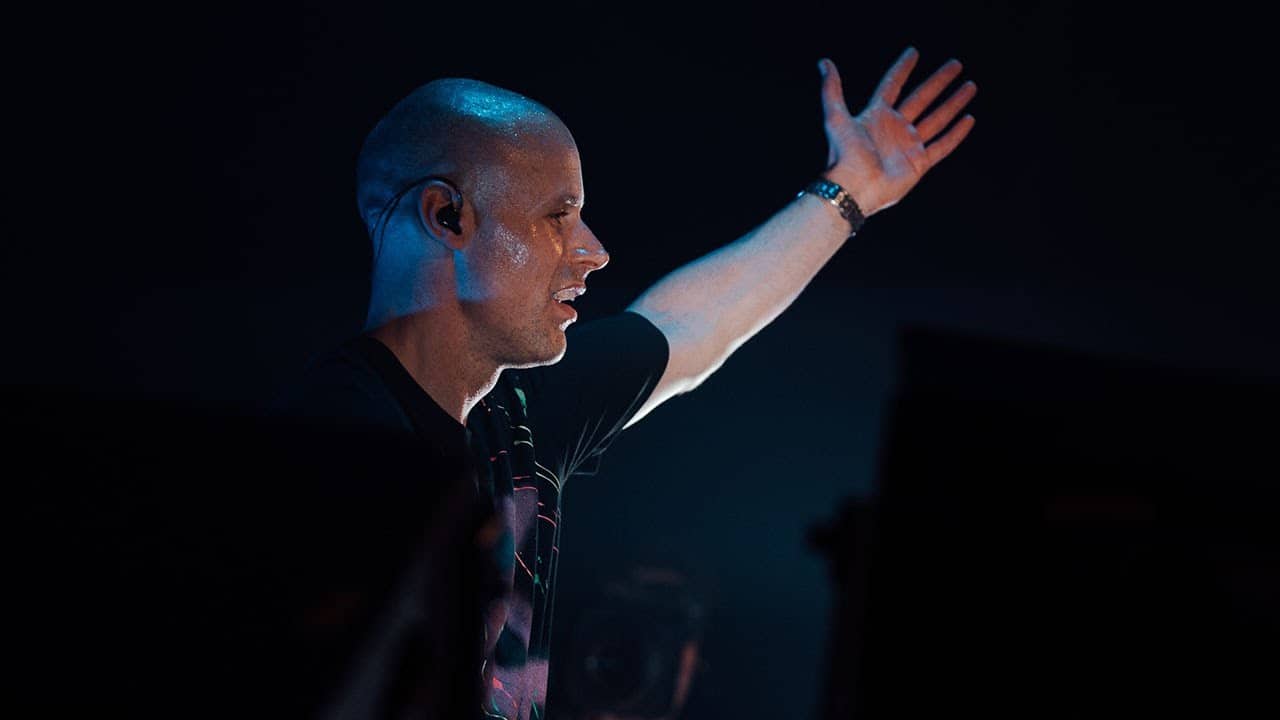 Remember the 2018 festival season when you couldn’t go without hearing the huge Ran-D hit ‘Zombie‘ and all of its remixes? Now the track is celebrating its 5th anniversary this month.

If you ever went to an electronic event in 2018, no matter the genre, chances are extremely likely that you would’ve heard the Gold certified track ‘Zombie’ in someone’s set. Arguably the track of the festival season at that point, released on June 1, 2018, it turns 5 this year.

Taken from the original track by The Cranberries released in 1994 as a protest track, the striking lyrics are instantly recognisable and Ran-D brought it into the hardstyle world with a punching, relentless take on it. Although Ran-D’s career in the hardstyle world has spanned years upon years, ‘Zombie’ is arguably what brought Ran-D global recognition from not just his hardstyle peers but those that were perhaps not as accustomed to the genre before this release. Capturing the eyes and ears of fellow producers everywhere, most notably Hardwell even performed it during his iconic and much talked about Tomorrowland 2018 mainstage set.

Not just gaining the attention of Hardwell though, it has also been played in sets by global stars such as Dimitri Vegas & Like Mike, Armin van Buuren, Timmy Trumpet, Robin Schulz, and many more, the list going on and on, also being remixed by Bassjackers and being flipped by Gammer (which had grew to be just as popular as Ran-D’s original).

Released via Roughstate / Armada, it’s still heavily played today and receives just as powerful of a crowd reaction as when it was fresh and dominating the scene back in 2018. It’s safe to say that Ran-D created hardstyle magic with ‘Zombie’, and it’s hard to believe it has already turned 5. What’s your favourite memory with this release? Let us know as you stream the track below.